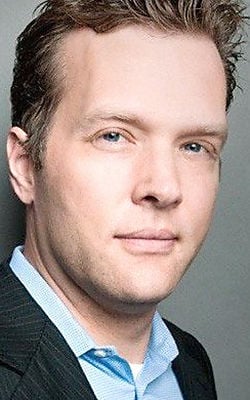 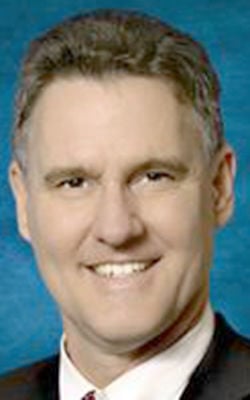 Two years ago, Gov. Tony Evers demonstrated leadership and vision when he proposed the medical legalization and decriminalization of marijuana.

There are key Republican and Democratic legislators who support legalization. Right now, Evers is considering items to include in his next biennial budget. By including full legalization of marijuana along with depenalization, he can continue forward on the path to promote social justice, expand personal freedom and grow the Wisconsin economy.

Marijuana prohibition hurts people of color. Black people in Wisconsin were arrested four times more often than white folks despite similar rates of use. According to the ACLU, Wisconsin ranks 14th for racial disparities in terms of marijuana arrests.

Marijuana convictions, even municipal citations, haunt people for years. Such convictions can create lifelong roadblocks to employment, housing and progress through life. Bold action on legalization means including depenalization and expungement for nonviolent, small-possession convictions in order to address the disparate impact the war on drugs has had on historically marginalized communities.

Marijuana prohibition limits personal freedom and liberty. In 2018, we visited county board meetings across the state in places like Brown and Rock counties to discuss cannabis advisory ballot referendums.

At these meetings, veterans, cancer patients and senior citizens spoke about their use of marijuana as a nonaddictive alternative to opioids. They talked about how it helped treat depression, post-traumatic stress disorder, seizures and chronic pain. These otherwise law-abiding, tax-paying residents were fearful of arrest and conviction because the government had decided for them what was good and what was bad. Full legalization will give freedom to adults to make their own decisions.

Finally, bold action on marijuana means jobs and revenue for Wisconsin. Neighboring states have moved forward with full legalization and are making a fortune.

In less than one year of full legalization, Illinois has generated $100 million in new revenue, with $20 million generated in the month of September alone. Wisconsin agriculture would benefit tremendously from legalization. The cultivation, processing and sale of legal marijuana creates jobs directly and also indirectly through laboratory testing, regulatory compliance, real estate activity and construction.

Since 2018, our nation has awakened to the need to reform marijuana laws. A critical mass of Americans—Republicans, Democrats and independents alike—now support full legalization of marijuana. More and more people from all backgrounds are recognizing the economic upside of legal marijuana as neighboring states generate new jobs and increased public revenue.

Please Gov. Evers: Include full legalization, depenalization and expungement in your next state budget. The people of Wisconsin are with you.

Andrew Hysell and Terry Polich are attorneys for the Wisconsin Cannabis Association, a group that advocates for the legalization of marijuana.