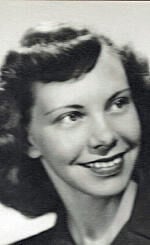 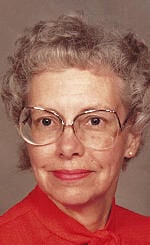 Williams Bay, WI -- Shirley J. Jacobsen was born January 2, 1928 in Williams Bay, WI, to Emanuel and Clara (Kallman) Peterson. She passed away on Tuesday, September 8, 2020 at Golden Years of Walworth. Shirley was a 1946 graduate of Williams Bay High School, later working for Borg Industries for 46 years. She was a lifelong member of Calvary Community Church. She lovingly took care of her parents until their deaths, and supported her nephew's and niece's activities, attending many basketball games over the years. Shirley was an active volunteer at the Webster House Museum in Elkhorn, WI, and with the Calvary Church String Choir. She enjoyed swimming at the Christian League with friends, and meeting with Borg retirees once a month.

To plant a tree in memory of Shirley Jacobsen as a living tribute, please visit Tribute Store.