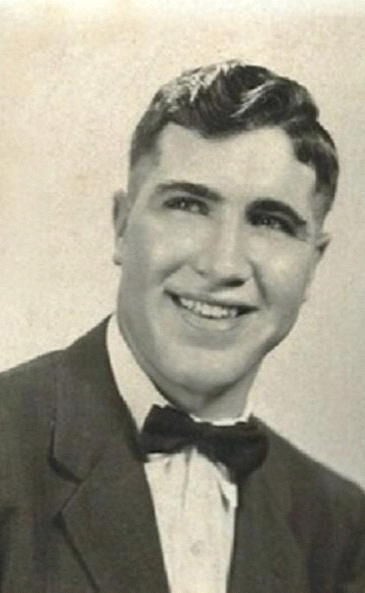 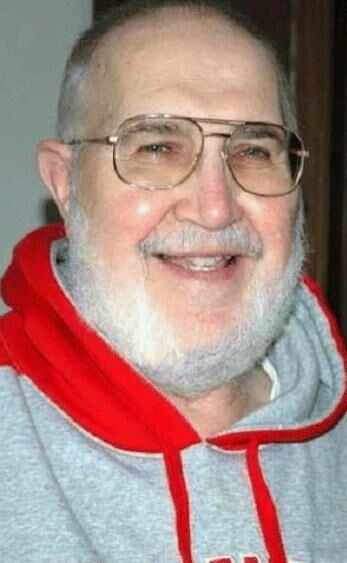 Janesville, WI - Robert Herman Radtke went happily and peacefully into the loving arms of his Lord and Savior Jesus Christ on Monday, January 4, 2021. Born February 14, 1937, in a farmhouse near LaValle, Wi, to Herman and Lillian (Arndt) Radtke. Robert "Bob" grew up on a small dairy farm with his younger brother John, who had special needs due to a difficult birth, and preceded Bob in death in 2009. Bob attended one-room schools through eighth grade, then Wonewoc High School, graduating salutatorian in 1955. Much to his father's disappointment (who wanted Bob to team up with him to grow the small dairy operation), he chose to attend Marquette University in Milwaukee, where he earned an electrical engineering degree. Bob worked part time at Motorola to help pay his way toward graduation in January, 1960, a busy year for Bob—he married his high school sweetheart, Ouita Gale Daniels in February, served six months active duty in the U.S. Army at officer's training for U.S. Army engineers (as an explosives expert), went to work full-time for Motorola in Chicago in the fall, and became father of twins (Ryan and Jenifer) in December. After welcoming another daughter in January 1962 (Cynthia), Bob and Gale chose not to raise their family in the "big city," so Bob took a job with a small electrical contracting firm in Janesville (Amphenol-Borg) until 1963, when he was hired by General Motors to revamp the assembly plant's electrical structure. He spent the rest of his career with GM in Janesville, where he progressed from maintenance engineer, to body shop head, to maintenance superintendent, to executive in charge of area production, retiring in 1998. Highlights of his career with GM include installation of the Robogate body shop system and being instrumental in bringing production of the Chevy Suburban to the Janesville Assembly Division plant. In Janesville the family grew with the addition of two more children (Andrew and Nathan). Bob spent most of his "spare" time serving his Lord at St. Paul's Evangelical Lutheran Church and School in any way he could—notably as school board president, president of the congregation, and church elder for decades. He also spent many years remodeling the original house on Forest Park Blvd...mostly by himself (with the help of five willing but sometimes reluctant tool-holder, go-fer, light-holder assistants mentioned previously).

Bob was a man of character with strong faith in his Savior Jesus Christ. He was a leader who led by example. Bob was faithful to his commitments, and helpful to those in need. Bob was respected and loved by so many. He is never to be forgotten—Grampa Treats will live on!

The family extends its deep gratitude to the care-givers at Cedar Crest, Janesville, for the extraordinary care, comfort, and Zoom maintenance they provided during Bob's final years.

There are no immediate plans for a celebration of Bob's life, but look for an announcement of dates, times, and locations in late Spring or Summer.