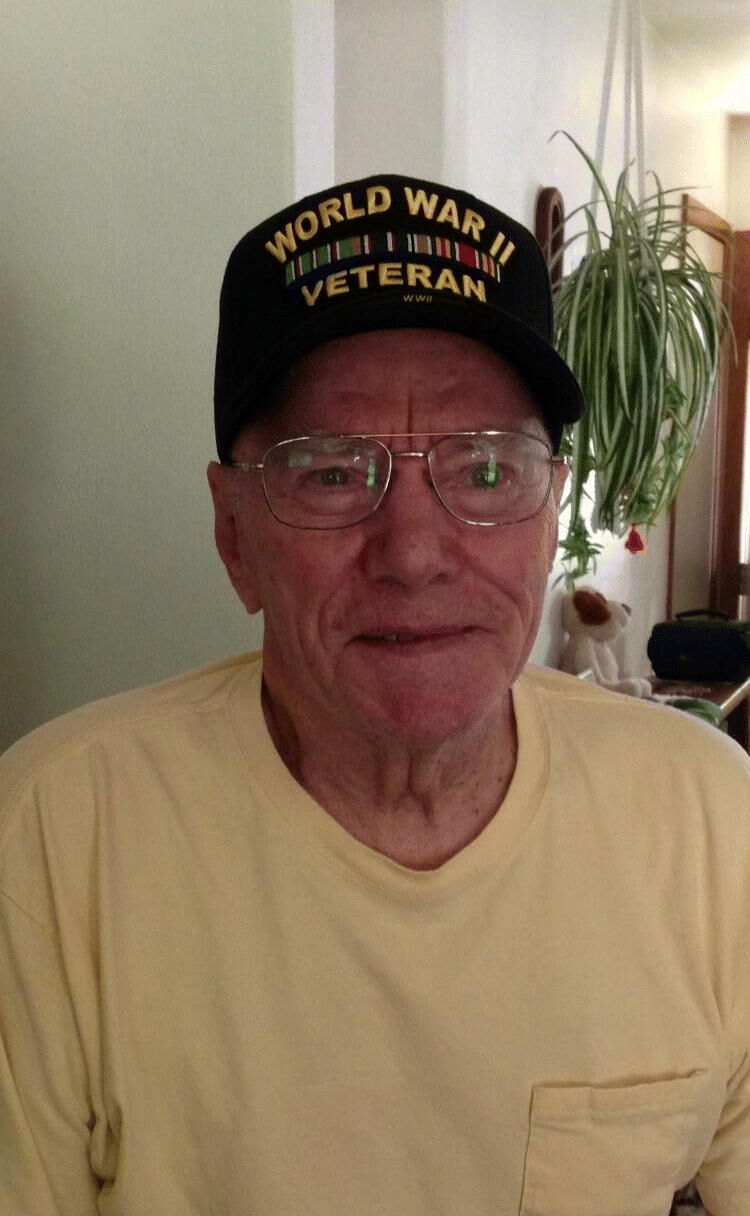 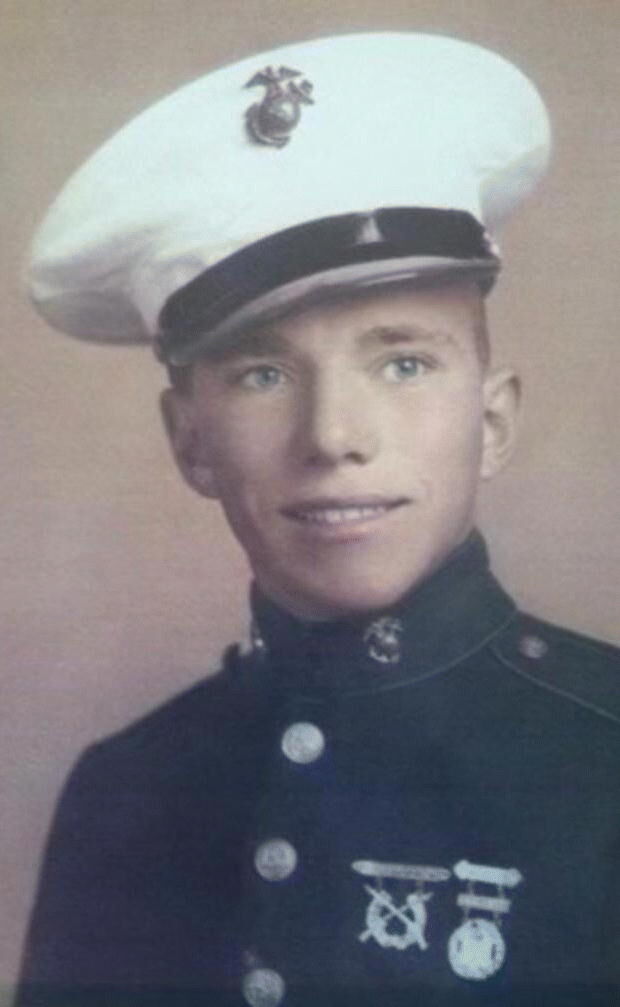 Delavan, WI - Robert G. Egnoski passed away on December 29, 2020. He was born May 27, 1925 to Louise Cygan Egnoski and Joseph Egnoski. Having grown up in the great depression Bob left school after the eighth grade, learning early the values of hard work, generosity and a dollar. With all four of his brothers already fighting for their country, Bob enlisted in the Marine Corps at the age of 17. And in January 1944 he was shipped to the Marshall Islands where he hit the beaches of Enewetok as part of the 22nd regiment under the command of the fifth amfibious Corp. He was wounded in battle and after many months of rehabilitation he was honorably discharged in October 1944. After the war Bob married Nancy Saucerman in Dec of 1947, they raised four children, traveled extensively and enjoyed 64 wonderful years together.

Hunting, trapping, beekeeping and gardening were activities that Bob greatly enjoyed. Saul, his devoted dog was his constant companion. Bob never sat still for long and had to be in the know, driving the countryside to see which farmer had planted what and when it was being harvested. Bob possessed a quiet wisdom generosity and moral courage. He will be greatly missed.

He is preceded in death by his loving wife Nancy Ruth (Saucerman) Egnoski. Son Norman Frank.

Funeral Services will be held at 11:30 A.M. on Wednesday, January 6, 2021 at Monroe Funeral Home, 604 E. Walworth Avenue in Delavan. Visitation will be held from 10:30 A.M. until the time of the service on Wednesday at the funeral home. MONROE FUNERAL HOME in Delavan is assisting the family. Please visit us at delavanfuneralhome.com