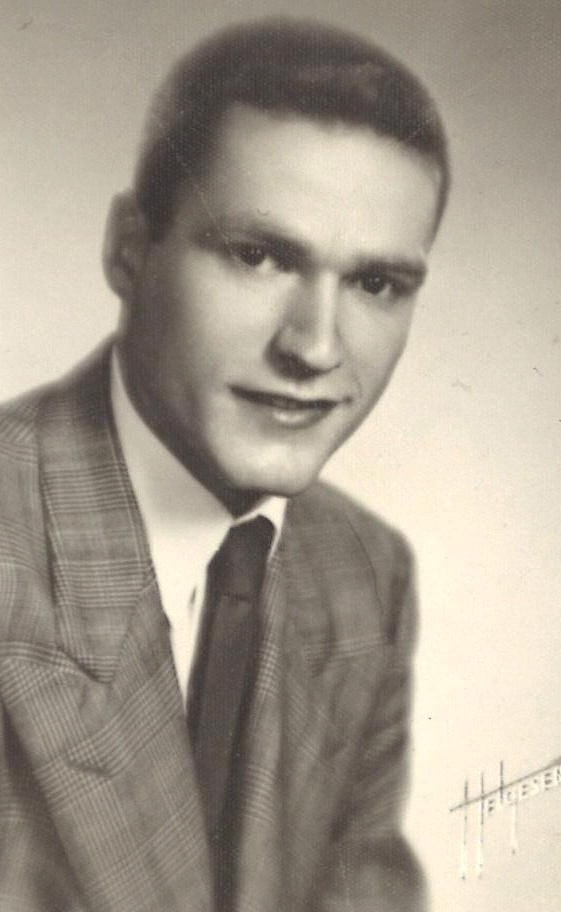 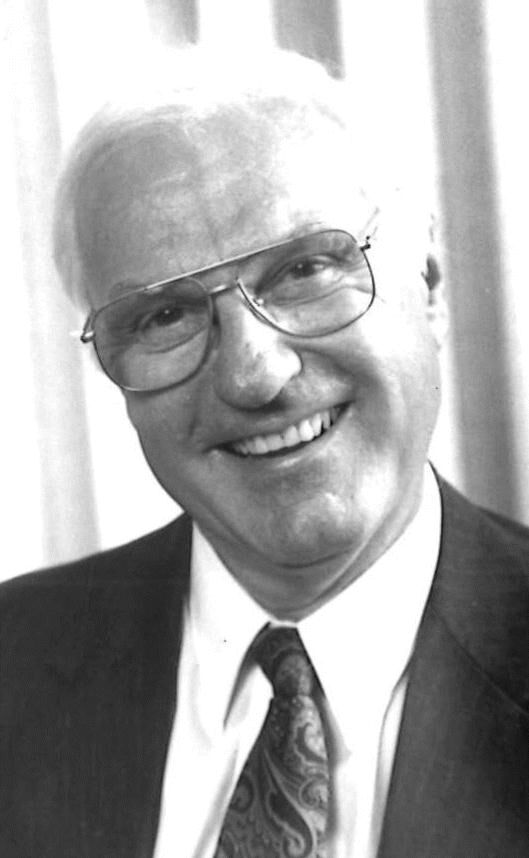 Janesville, WI - Janesville native, Richard T. Kingsley, died while under the care of Agrace Hospice shortly after midnight on Saturday, January 2, 2021. He was one month shy of his 86th birthday. Although he survived two bouts of cancer, he could not overcome complications of a long undiagnosed lung condition, which was not covid-related.

Richard was born on February 1, 1935, the third and youngest son of Robert Kingsley and Alice (Finnegan). He was raised, along with his two older brothers, Donald and Robert Jr., on Chatham Street where his parents remained until their waning years -- his mother baking pies in the kitchen while his father sat next to the radio, listening to the Chicago Cubs on WGN radio with a can of Blatz beer in one hand and a cigarette in the other. During baseball season, Richard (Dick to his friends) would often race home from school or one of his many summer jobs to spend afternoons with his dad, listening to announcers Vince Lloyd and Jack Brickhouse call the games. His passion for sports continued throughout his life.

During his school years, Richard was a standout student and athlete despite numerous injuries. He graduated from Janesville High School in 1953. The following day he got a job at General Motors where he remained until he retired in 1992 after 39 years. Richard then retired a second time at the age of 82 after working 20 years as a concierge at the Dean/SSM Clinic on the East side.

He married his wife Bonita in 1956, and they celebrated their 64th wedding anniversary this past September. He raised three children: Rick Jr., Rebecca, and Ross, and took great pleasure in instilling a love of athletics in his kids, whether playing with them, coaching them, or cheering them. Richard was especially proud that, like his sons, he was inducted into the Janesville Sports Hall of Fame for his 40 years of coaching and officiating baseball and basketball. He estimated that he had umpired or refereed more than 5,000 high school and college games. His greatest joy, though, was seeing the success of Rick and Ross playing both basketball and baseball throughout their high school and college years. He often said his one regret is that he and Bonita never logged the number of miles they drove to attend his sons' games.

Richard loved to regale Cub fans that he had been going to Wrigley Field every year since 1945. This also meant that for more than 70 of those years, he suffered the annual heartbreak that diehard fans only knew too well. But 2016 changed all that when his beloved Cubs won the World Series after a 100 year drought. He was so nervous about the seventh game against the Cleveland Indians that he left his daughter to celebrate the win alone in the TV room while he paced around the kitchen. Only when she convinced him that the Cubs had actually won, would he sit down with her to watch the game again in its entirety.

As a man of leisure he loved to read, often aloud to Walter the dog and Sam the cat who stayed up with him late into the night. One could often hear Richard call "Waall-teerr" whenever the dog was out of his sight. His daughter often joked that the dog was secretly his favorite grandchild. Richard also loved to play cards: Bridge, Euchre, 500 or Hearts, if you had a deck, he would play.

Richard believed in community service and joined the Kiwanis in 1992 and was a member of the Elks Club for 42 years. He sold trees to beautify the city, helped with blood drives, rang the bell for the Salvation Army, and delivered Meals on Wheels. He was a lifelong member of First Lutheran Church where he ushered and served as a board member.

Richard was preceded in death by his parents and two brothers. He is survived by his wife, Bonita; their children: Richard Jr. (Carrie), Rebecca, and Ross; grandchildren: Emily (Mike Schmidt), Alex, Jeffrey, Cole, Chandler, and Schylar; great grandchildren: Owen, Piper and Camdyn; and many other family and friends.

A visitation will be held from 4:00 p.m. to 6:00 p.m. on Thursday, January 7, 2021, at SCHNEIDER FUNERAL HOME & CREMATORY. A Private family service will be held at First Lutheran Church. A celebration of life may be held at a later date. In lieu of flowers, memorials are preferred in Richard's name to: the Salvation Army, the Boys and Girls Club of Janesville, and the Humane Society of Southern Wisconsin. For online condolences and guestbook, please visit: www.schneiderfuneraldirectors.com

The family wishes to thank the staff of St. Mary's Hospital and Agrace Hospice for the excellent care Richard received in the last few weeks of his life. A sincere thank you to all the extended family members and friends who have reached out in these trying times. We were blessed to have him in our lives as long as we did.

We will always miss him.