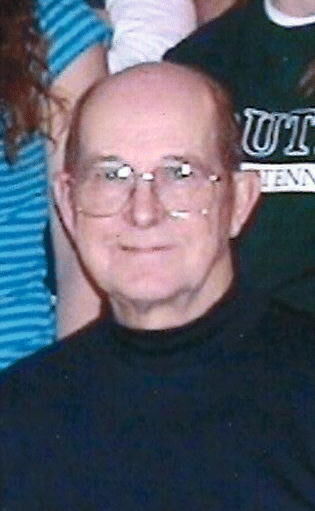 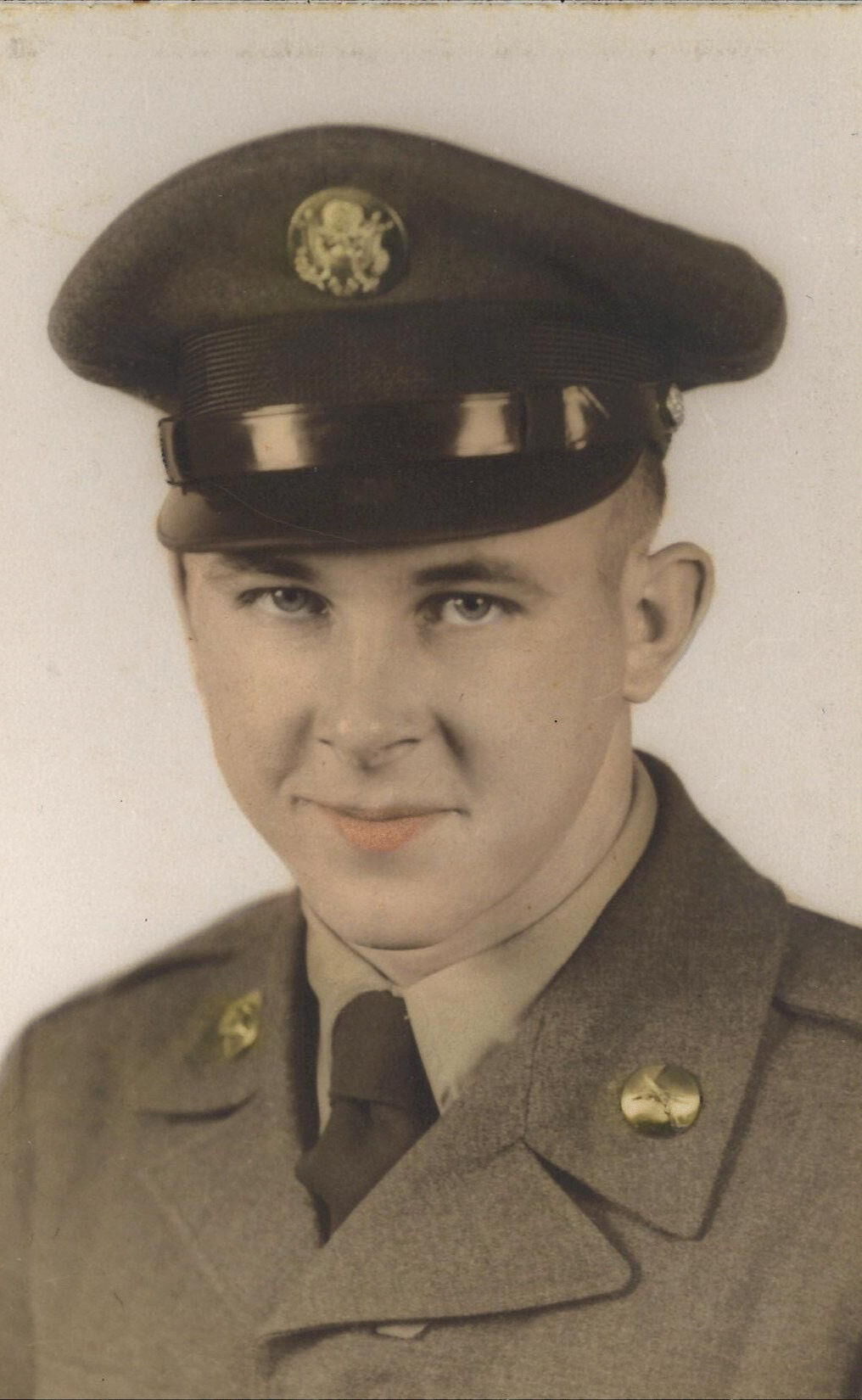 Jefferson, formerly Milton, WI - October 17, 1932 - February 10, 2021. Milton, WI - Ralph H. Uhe, age 88, passed away peacefully on February 10, 2021. He was born October 17, 1932 to Leslie and Dorathy Sutherland Uhe. His family farmed in the Richmond, Lima Center and Milton area. Ralph met his wife of 62 years, Adele Werfal Uhe at school, in Milton. After they married, in 1953, they lived in Chicago and Kansas with the Army, stationed there during the Korean War Conflict. At that time, they started their family of 6 children. Once back to Milton they farmed and Ralph worked as a carpenter for Tom Goodger. Next, they farmed in Fort Atkinson. He and Adele moved back to Milton in 1972 at which time Ralph worked full time at Spacesaver Corp. for 22 yrs. while also crop farming, milking cows and raising cattle. Ralph and Adele enjoyed many years of camping with family and friends. During his retirement years he raised and sold Haflinger Horses. After Adele passed in 2015, Ralph spent his time with family, friends and The Gathering Place, Milton. He liked to refer to himself as "The Stubborn Ol' German".

He was a member of the North Lima Presbyterian Church since 1948, (73 years). Past member of the WI Holstein Assoc., WI Jersey Breeders Assoc., HOW-Haflingers of WI, FFA Alumni and was a VFW member.

A "Celebration of Life" will be held at a later date.

A Special Thank you to Tracey Pastorius Peterson and the wonderful staff at Alden Estates, Jefferson. He was also supported by an amazing Agrace staff. The Albrecht Funeral Homes & Cremation Services, Milton is assisting the family with arrangements.

To plant a tree in memory of Ralph Uhe as a living tribute, please visit Tribute Store.