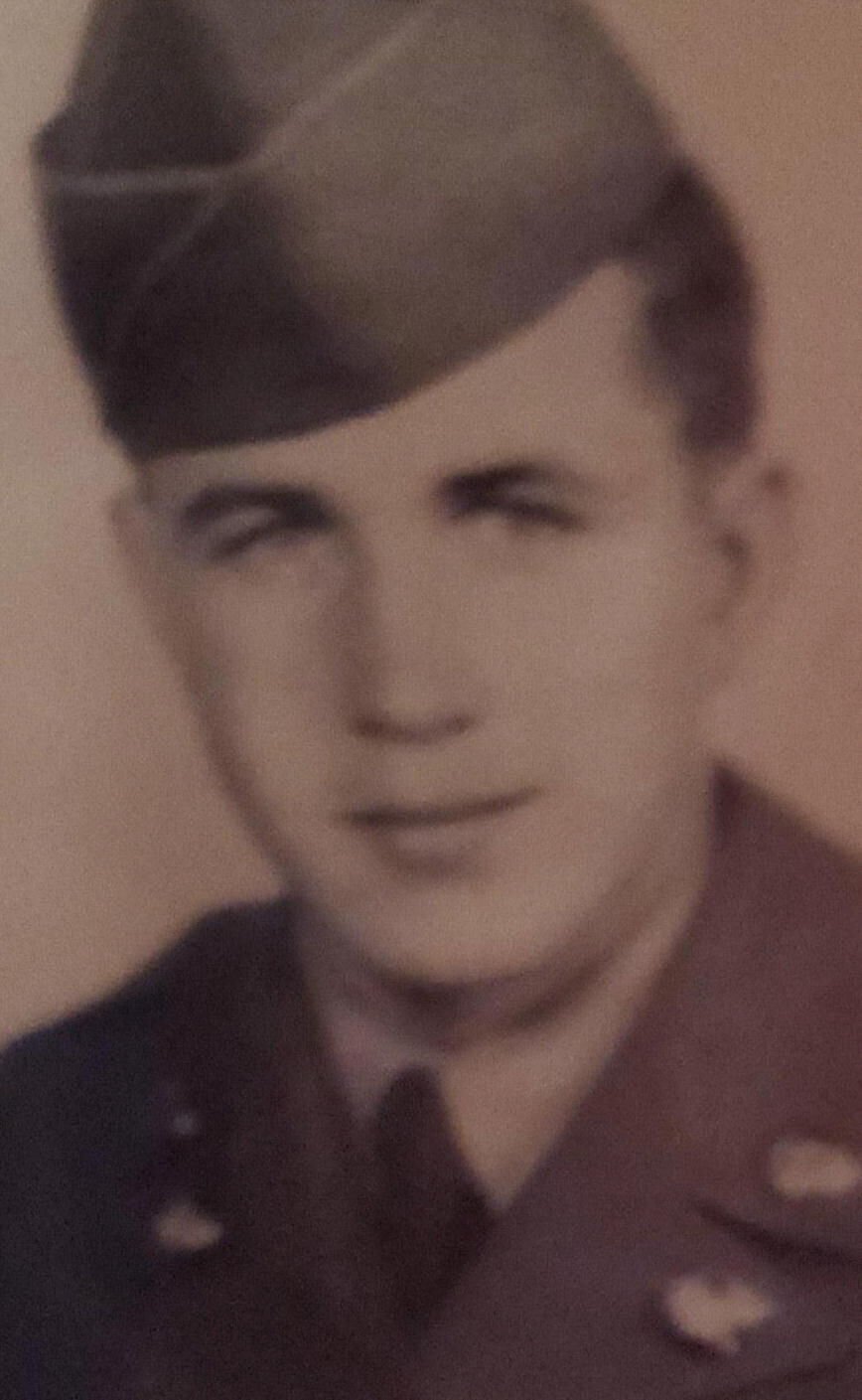 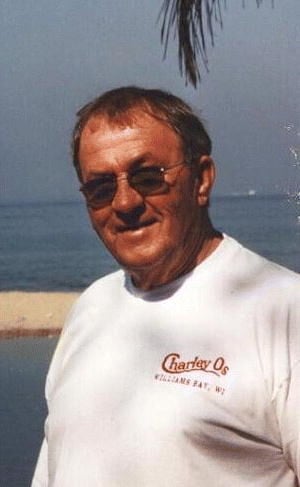 A Celebration of Life will be held later this year, time and date to be determined and announced. Online guestbook is at www.haaselockwoodfhs.com. Arrangements by Haase-Lockwood & Associates Funeral Homes and Crematory.