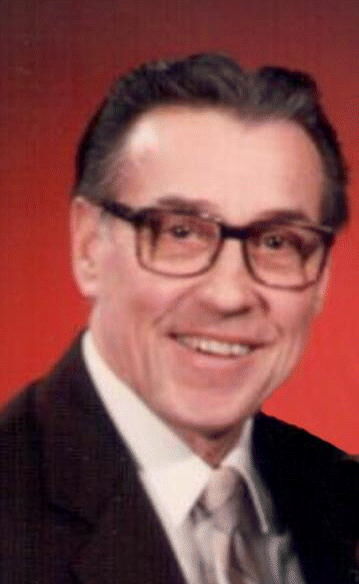 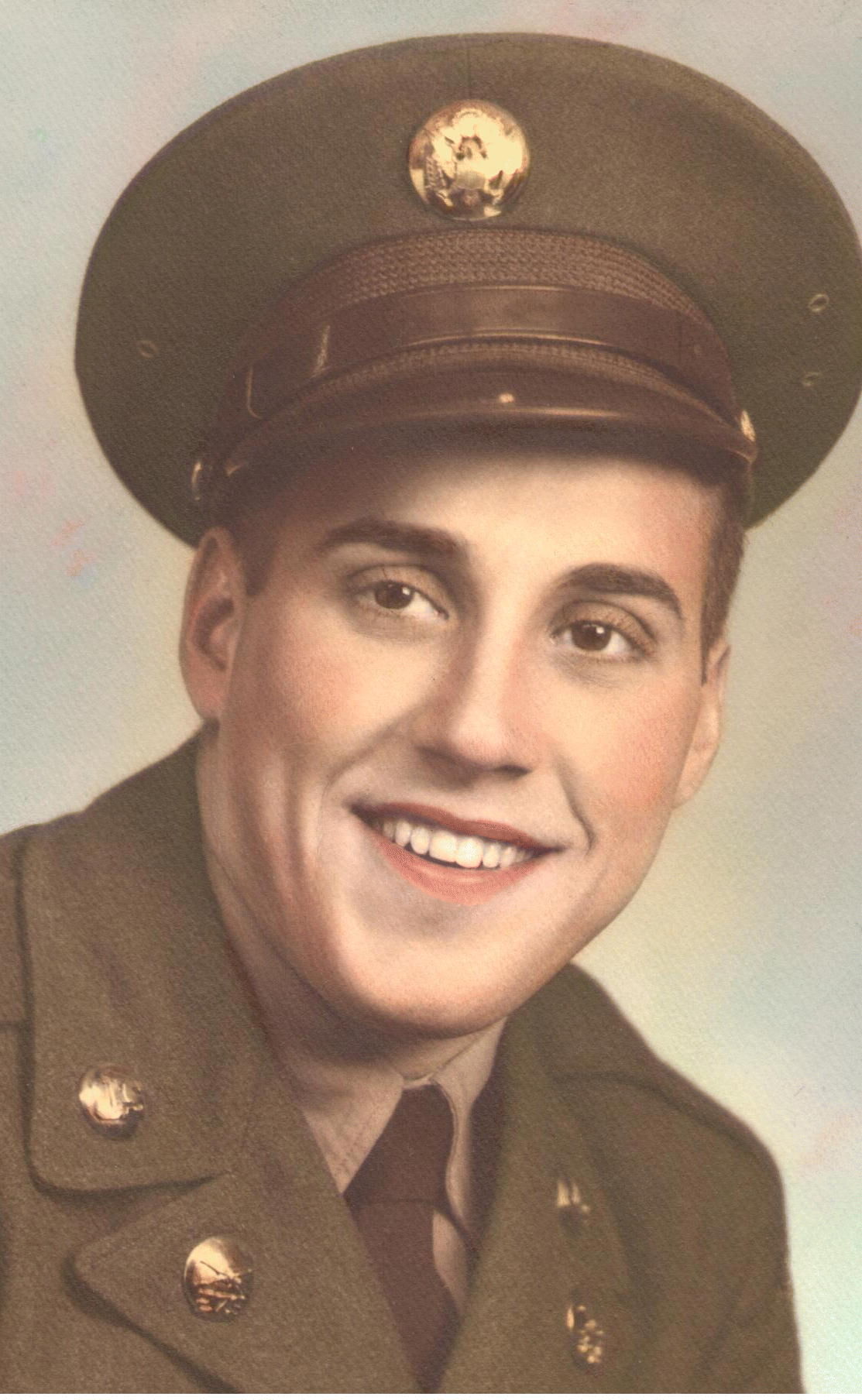 Edgerton, WI - EDGERTON---Kenneth F. Schmeling, age 93, of Edgerton, passed away on Tuesday, November 17, 2020, at Edgerton Care Center. He was born in Edgerton on October 4, 1927, the son of Frank and Maude (Learn) Schmeling. Kenneth served his country proudly in the U.S. Army from 1951-1952, during the Korean Conflict as a Sergeant in the Motor Pool. He married Ardys J. Kenyon on May 23, 1953, in Stoughton. She preceded him in death on December 2, 2010. Kenneth worked hard as a young man spending much of his early years farming. He then went on to work for General Motors where he retired after 31 years. He was a great mechanic, hard worker and was always helping people. He had an extreme sweet tooth and been known to break into the Edgerton Care Center sweets! He was a member of UAW Local 95 and Central Lutheran Church.

Kenneth is survived by his son, Roger (Kim) Schmeling of Milton; grandson, Alex; 3 sisters-in-law; Marilyn Wolf, Kay Phalin and Vicki Durtschi-Kenyon; and other extended family and friends. He was preceded in death by his parents; wife, Ardys; 3 brothers; Warren (Grace), Howard (Irma) and Franklin (Vera) Schmeling.

A Private Family Service will be held on Monday, Nov. 23, 2020, at the APFEL EHLERT FUNERAL HOME with Rev. Erik Jelinek officiating. Burial with full military honors will be in Fassett Cemetery. Memorials may be made to the Veteran's Memorial Park, Edgerton. For online condolences and sharing of memories: www.apfelfuneral.com

To plant a tree in memory of Kenneth Schmeling as a living tribute, please visit Tribute Store.