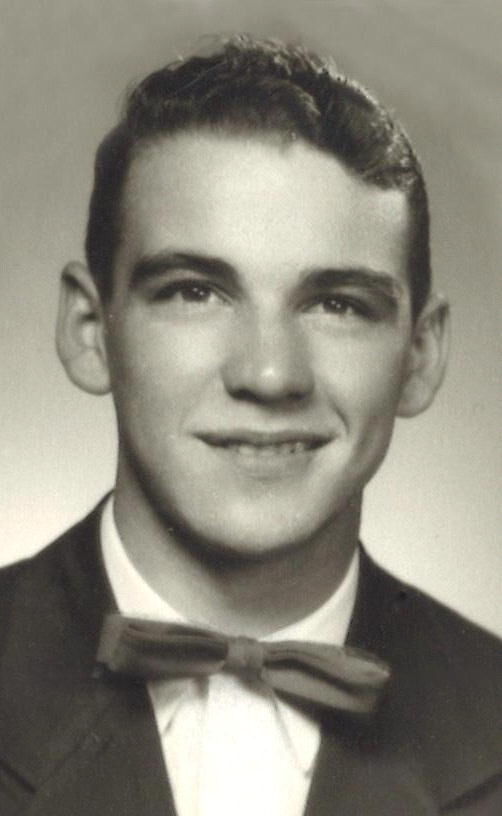 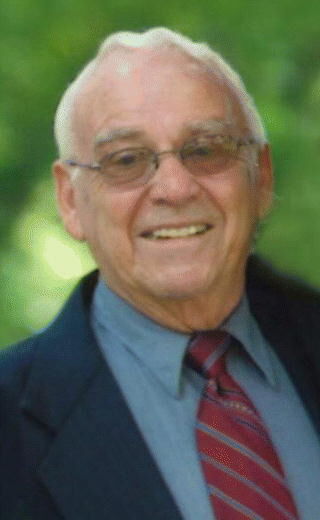 Blaine was a humble, loving, honorable, kind, and generous man who you heard whistling before you saw him coming. He strived to bring the best out in everyone and everything. He studied ergonomics as UW Whitewater and earned a GMI degree. He was the UAW health and safety rep for General Motors. He also was zone committee man, CAP chairman, national CAP rep, and UAW training center administrator. He negotiated Local UAW contracts and helped organize several unions. One of his proudest moments was participating in the first Earth Day March in Washington DC. He was one of four founding charter members of Blackhawk Community Credit Union where he served on and was chairman of the board for decades. Blaine and Shirley were entrepreneurial and started numerous businesses including the Island of Fine Gifts and Brides Number One.

In later years Blaine became the family chauffer and spent every day with his grandchildren. He even built the family fireplace with them on his back. He loved to travel and RV, Las Vegas was his favorite anniversary destination. "The Dolphin," a nickname two of his grandchildren gave the motor home was an adventure for all even parked in the backyard. He enjoyed a good cup of black coffee, politics, antiquing, reading, bird watching, and squirrel relocating. In 2015, while hosting at The Edgewater restaurant, his daughter Vicki's restaurant, he met Karen Pelzel and his whistle returned.

There are no services planned at this time. SCHNEIDER FUNERAL HOME & CREMATORY. is assisting the family. For online condolences and guestbook, please visit: www.schneiderfuneraldirectors.com

To plant a tree in memory of Blaine Adams as a living tribute, please visit Tribute Store.