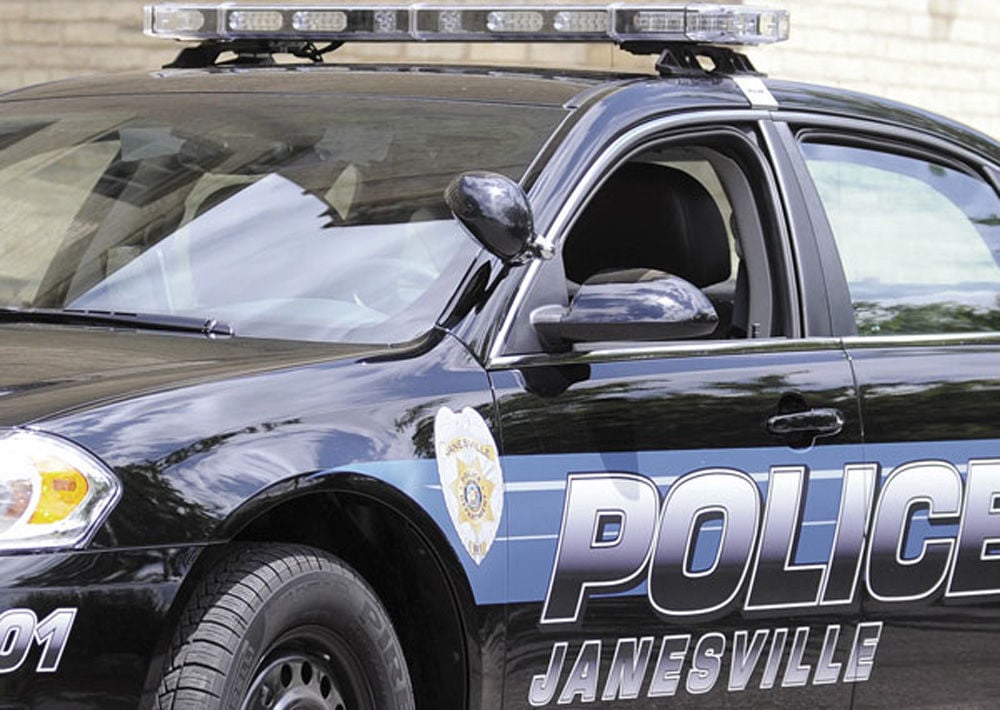 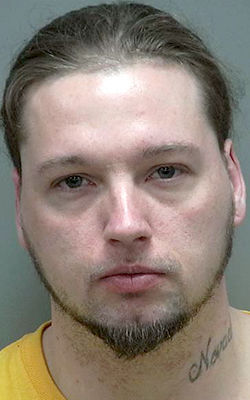 Authorities say a Janesville man arrested after an armed robbery early Friday morning at a Janesville gas station now will likely to be charged in a stabbing that police said happened in late May in Dane County.

The Madison Police Department said in a release that Trevor C. Michaels, 30, Janesville, was taken into custody by police in Rock County on Friday.

Janesville police said on Friday they arrested Michaels as a “person of interest” in an armed robbery police said happened at 5:07 a.m. Friday at Golden Oil BP, 1840 Beloit Ave., Janesville.

The suspect in that robbery entered the station showing a firearm. The suspect demanded money but did not receive any, according to the release.

The store clerk was not injured, according to the release.

The suspect fled the scene and got into a white Chevrolet Avalanche with gray trim and headed north on Beloit Avenue. Shortly after the robbery, police saw the suspect’s vehicle in Beloit.

Police started a vehicle pursuit, and the suspect crashed near the intersection of Rockport Road and Walnut Street and was arrested and poses no further threat to the community, according to the release.

Later Friday, police said they arrested Michaels as a “person of interest” in this case. He was being held at the jail on a probation matter.

Police didn’t make clear whether Michaels was the person arrested after the Friday vehicle pursuit, and they haven’t described what connection to the Friday robbery Michaels might have had.

Janesville police in a separate incident report said officers had searched Michaels’ vehicle at some point Friday and recovered some items presumed stolen in a string of vehicle break-ins reported early Friday.

Police are still investigating the robbery. Anyone with information about the robbery should call the police department at 608-755-3100, call Janesville Area Crime Stoppers at 608-756-3636 or leave an anonymous tip using the P3 tip app.

Update: This story was updated Saturday with information on an arrest on a Dane County stabbing case.