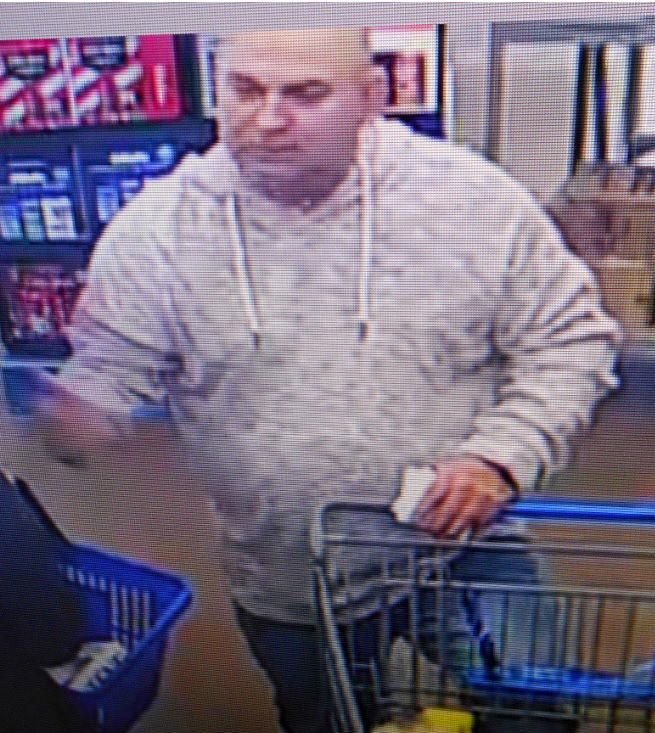 Janesville police arrested Robert Cicmansky, 50, formerly of Rockton, Ill., at Walmart in Janesville on Tuesday night on a count of felony physical abuse of a child. A 17-year-old Walmart employee said he slapped her butt and asked her personal questions while she was working last Thursday night. 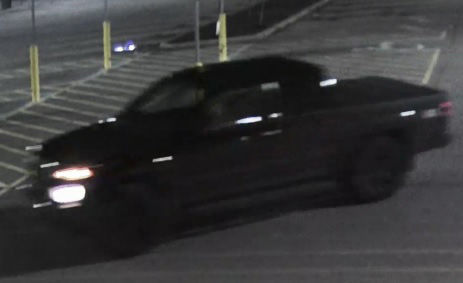 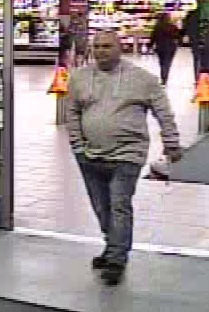 Police say this man harassed women at the Janesville Walmart on Thursday night. 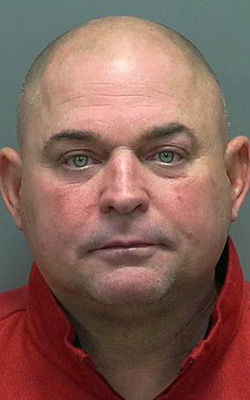 Police arrested a former Rockton, Illinois, man Tuesday evening after reports he was kissing and touching females and trying to slip at least one of them a $50 bill at Walmart last week.

Janesville police arrested Robert Cicmansky, 50, at the Walmart at 6 p.m. Tuesday on one felony count of physical abuse of a child. Cicmansky, who has no fixed address, was being held at the Rock County Jail pending a court appearance, according to police.

Police say around 9:30 p.m. Thursday, a man of medium height with a stocky build and a bald head approached women and at least one teenage girl in the Walmart at 3800 Deerfield Drive and engaged them in conversation. Police did not explain after his arrest Tuesday why Cicmansky had apparently returned to the Walmart days after the reported behavior.

A 17-year-old employee stocking shelves was the only person to report the incidents, Janesville police Detective Chris Buescher said.

The girl told police she heard Cicmansky yelling and talking about God. He approached her and asked about her family, personal life and whether she was a virgin. He tried to give her a $50 bill; she declined, and then he put it in her pocket, Buescher said.

The girl left the bill in her pocket “because she was pretty freaked out at this point,” Buescher said.

The detective said Cicmansky then kissed her cheek, slapped her butt and said “I’m not a pervert.” The slap hurt for at least two hours, she told an officer.

The employee left the area, but Cicmansky approached her later, saying odd things, and she went to the restroom to escape, Buescher said.

The girl then told a manager, who got security staff to review video. It was during that review that the other instances were discovered.

Buescher said videos showed Cicmansky pushing a cart with food and talking to four or five females, including older women in scooters. It is possible he accosted others outside of the view of surveillance cameras.

He offered money to several and possibly all of them, Buescher said, adding that some of the videos are from a distance and not clear enough to tell. It wasn’t clear why he offered money.

Cicmansky kissed or tried to kiss each of the females without warning, police said.

The man left the cart and items behind when he reached the checkout, police said. He then left the store parking lot in a dark-colored crew cab pickup truck, according to store security footage.

A man who police say kissed shoppers and was arrested for allegedly slapping a Walmart employee on the buttocks says he did not intend to harm anyone.