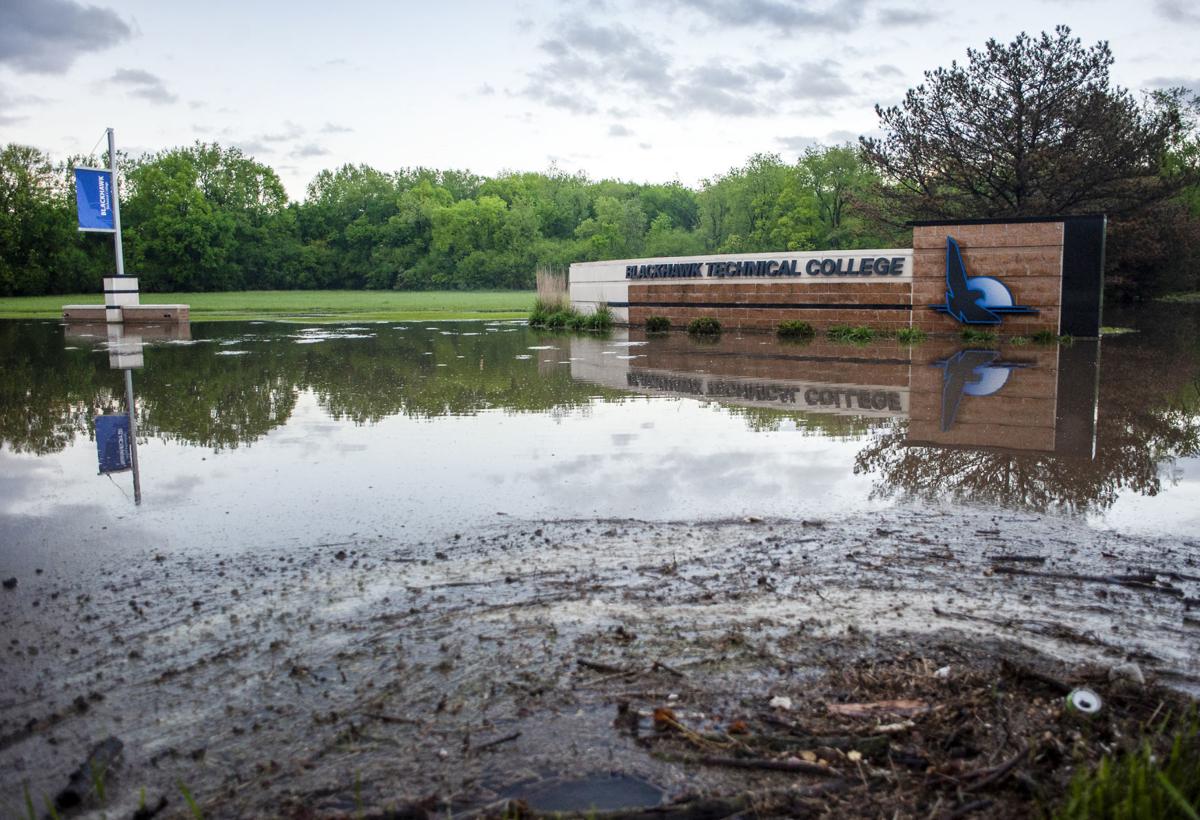 Flood water stands near Blackhawk Technical College on Saturday, May 23, 2020, in Janesville. 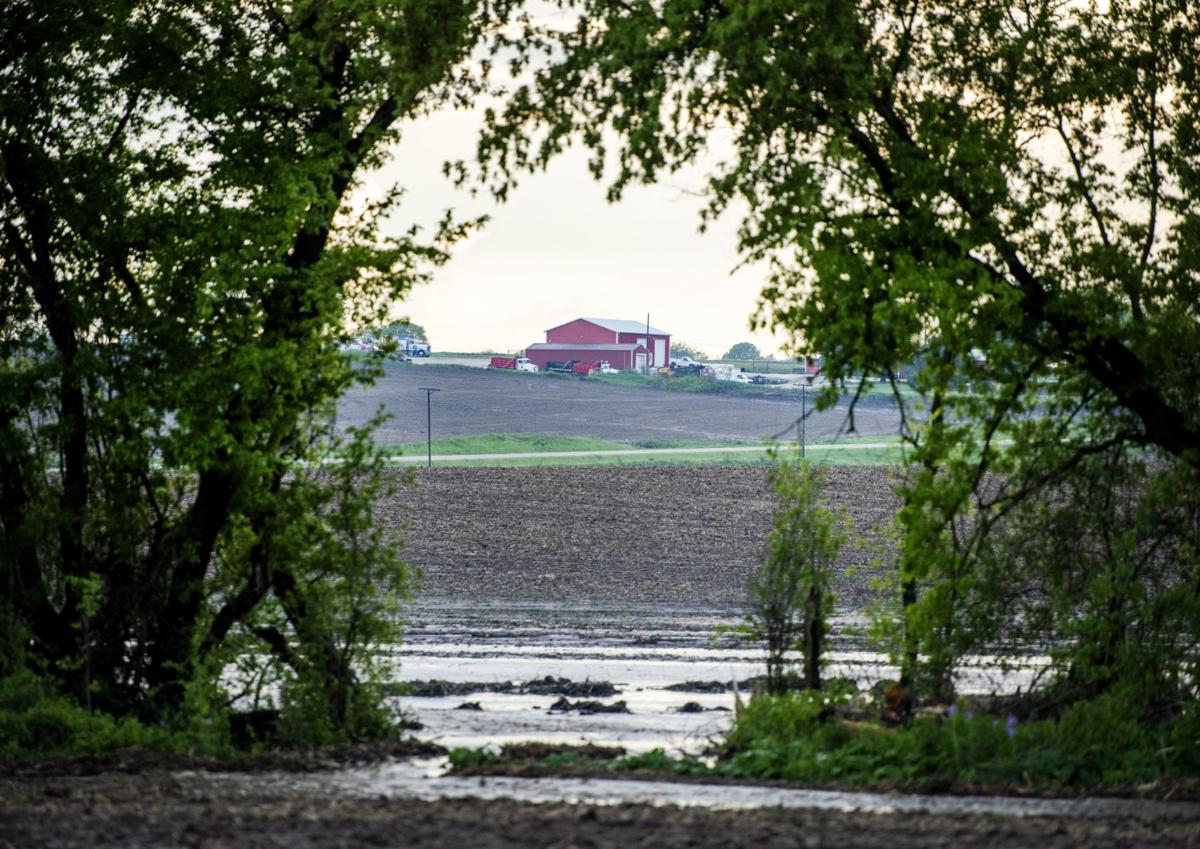 The sun sets in Beloit after a storm passed through the area Saturday, May 23, 2020. 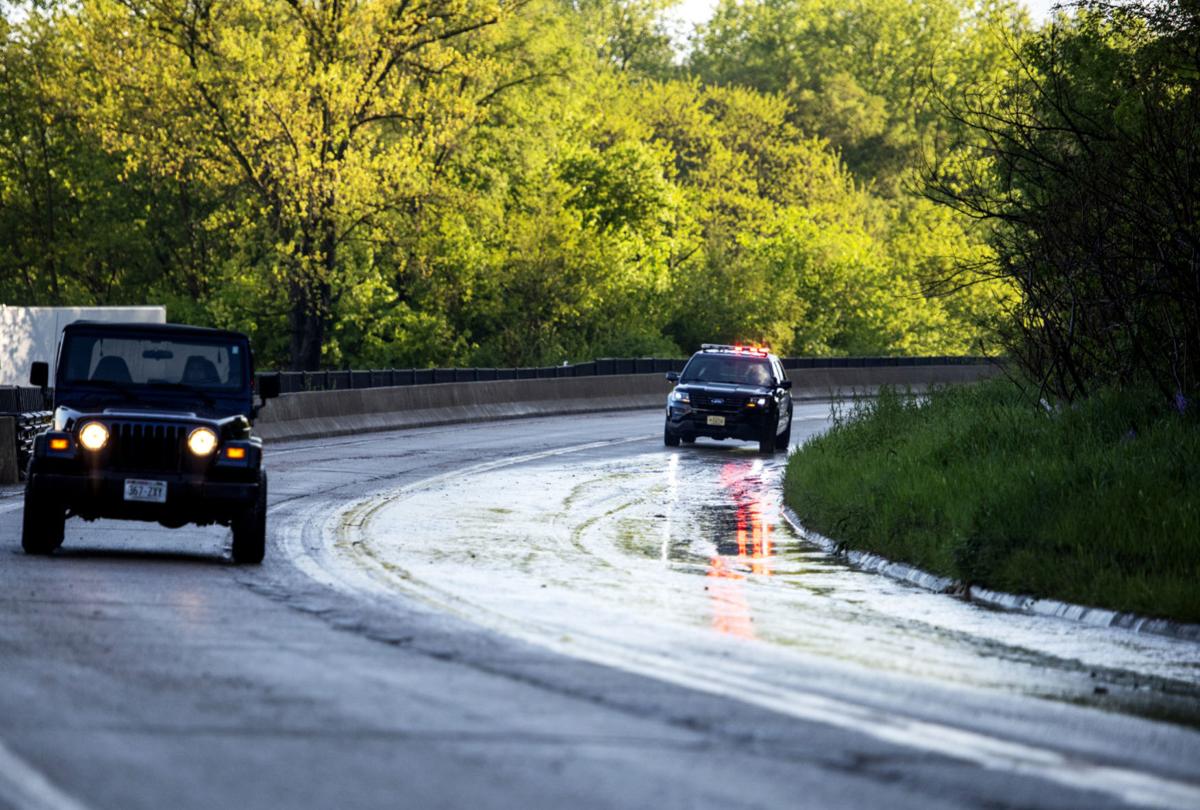 Janesville police blocked off a portion of Afton Road near Rockport Road after conditions became slick with mud and flood water Saturday, May 23, 2020, in Janesville. 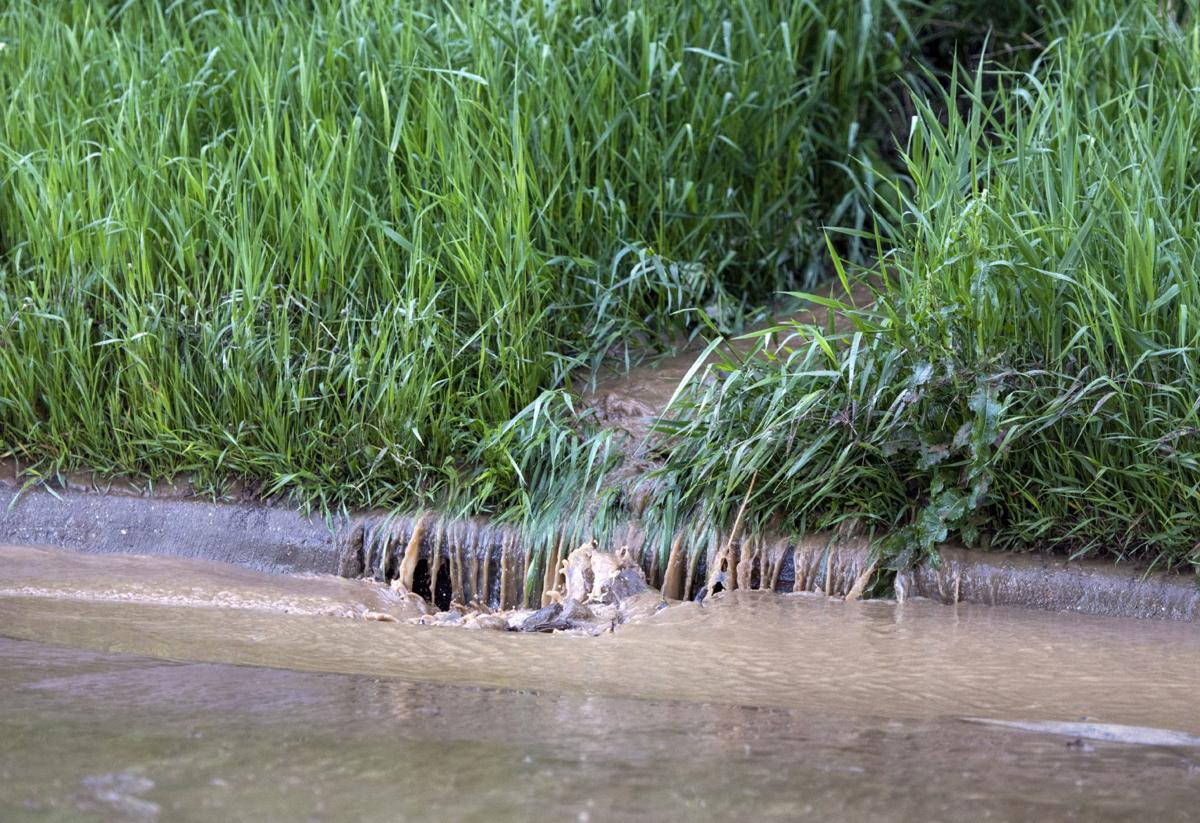 Water rushes into Afton Road on Saturday, May 23, 2020, after a storm passed through Rock County.

A possible tornado west of Clinton was among numerous similar reports during the storms that swept through southern Wisconsin on Saturday afternoon.

Meanwhile, police asked motorists to avoid Afton Road on Janesville's south side because of flooding.

Mud washed over the southbound lane of Afton Road, south of Rockport Road, and barricades were erected around 7 p.m.

Sgt. Jennifer Wehmas of the Janesville Police Department said the northbound lane of Afton Road was clear, but motorists should not try to drive south.

Tornado sirens could be heard in Janesville, stopping and then restarting several times during the storms, starting around 5 p.m.

Storm chaser Tom Purdy reported briefly seeing a tornado west of Clinton, "long enough for me to open the door, grab my camera, and it was gone," he said.

A Twitter account that collects storm reports, @spotternetwork, noted reports of tornadoes or funnel clouds southeast of Whitewater, northwest of Elkhorn and west of East Troy.