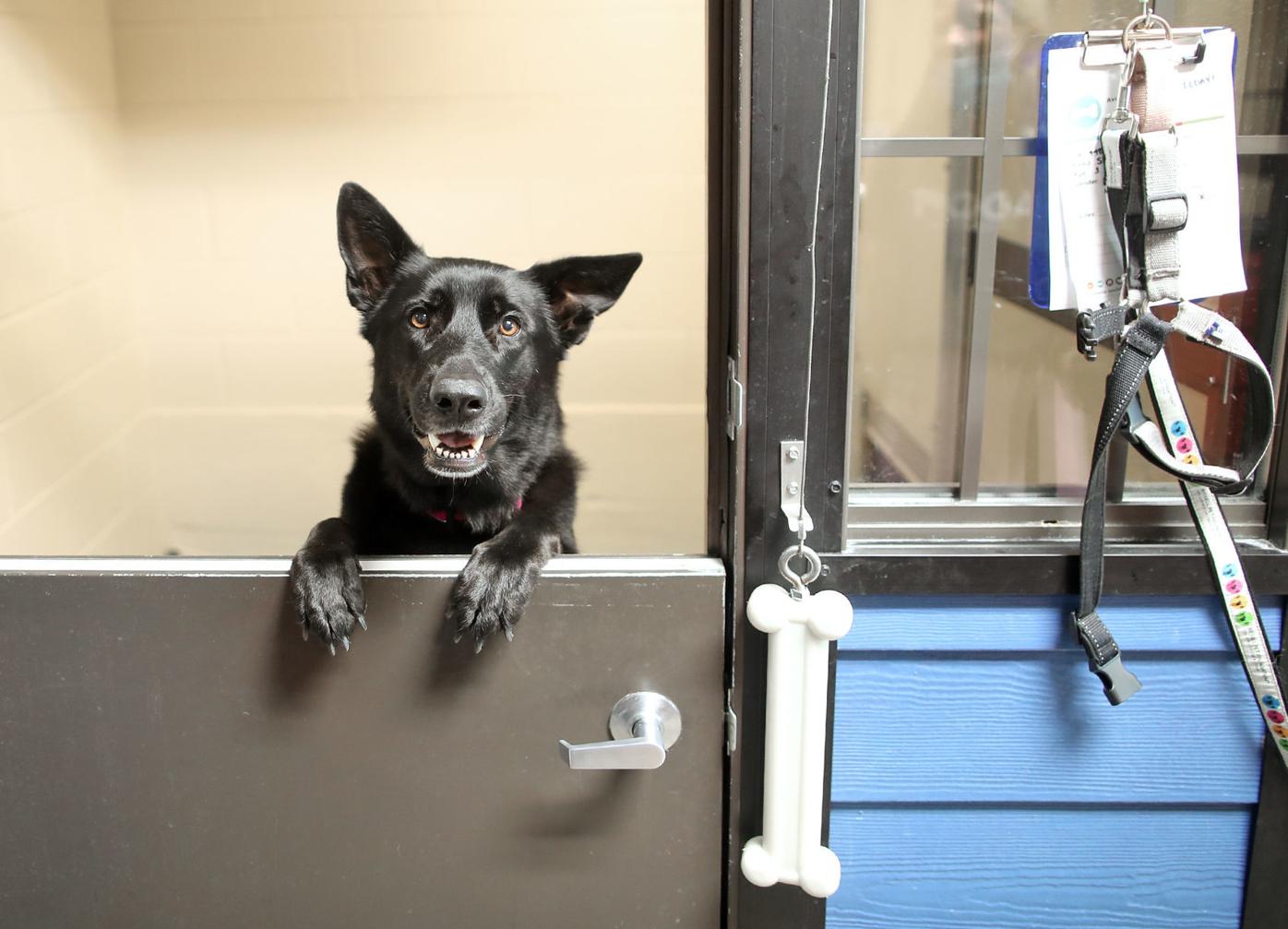 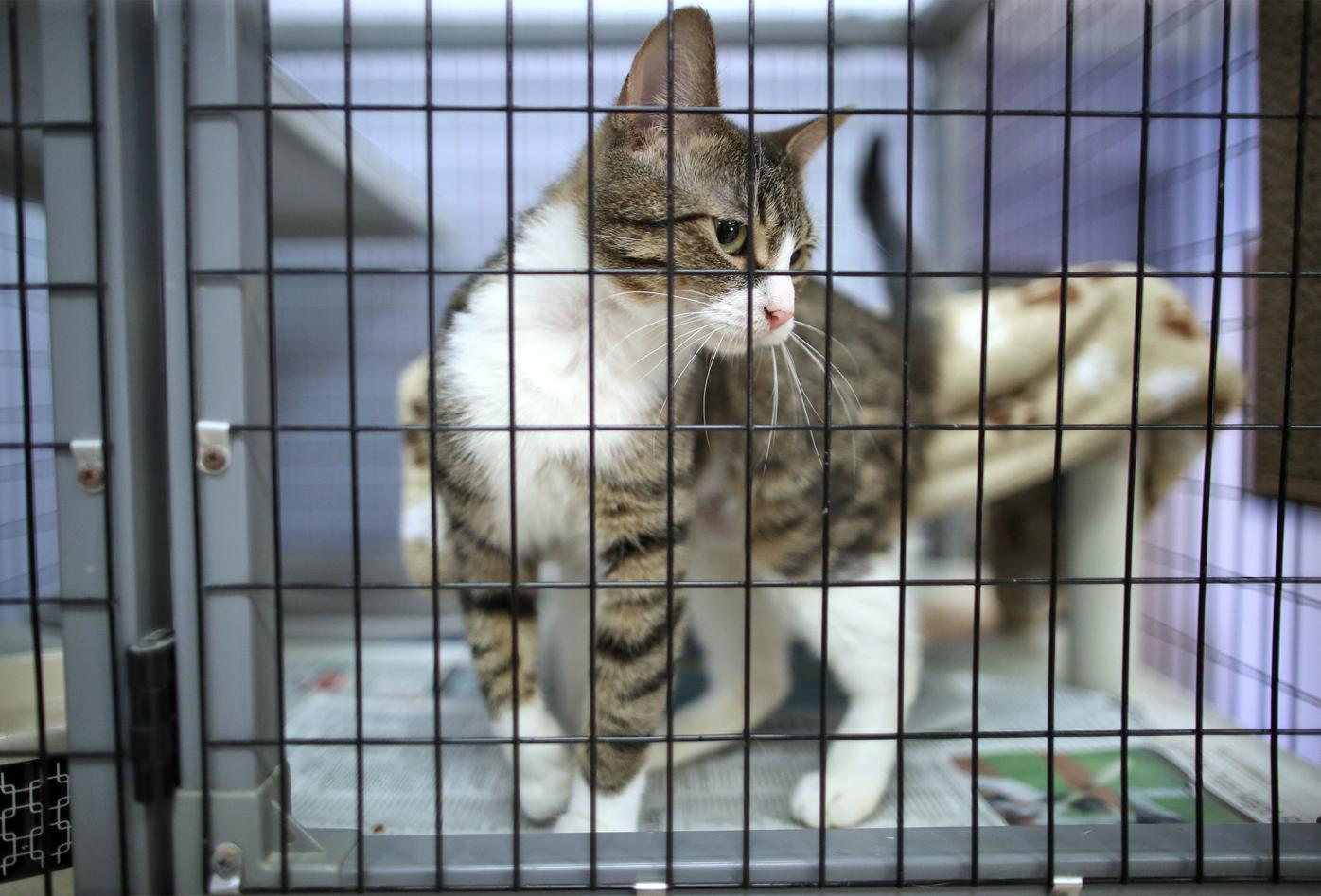 The cost of adopting a dog or cat will drop drastically this weekend at the Humane Society of Southern Wisconsin, but few dogs are available.

The BISSELL Pet Foundation is holding its annual adopt-a-pet promotion, when it covers most of the pet-adoption fees at 160 shelters around the country, including the one in Janesville.

The fee will be only $25 for adult dogs, kittens and adult cats. That fee includes spaying or neutering, vaccinations, a microchip and flea/tick treatment. The only additional cost would be a leash and collar, if needed, and in Janesville the cost of a city pet license.

Faith Stephens, adoption manager for the shelter at 222 S. Arch St. in Janesville, said Monday that only four dogs were available for adoption.

“We just don’t know what we’ll have for the event, but they usually do sell pretty quickly,” Stephens said.

Not included in the promotion are puppies and certain breeds of cat, Stephens said Monday.

The Gazette reported in April that because of the coronavirus pandemic, the humane society’s practice of bringing dogs from southern states to be adopted here was put on hold.

The BISSELL Pet Foundation said in a news release that more pets run away on the Fourth of July than any other day of the year because of “fireworks, parties and other stressful triggers.”

The runaways can end up at shelters and put pressure on shelter staff and facilities, and the foundation wants to help relieve that pressure, the release states.

Stephens said the tendency for pets to run away also is bolstered this time of year because it’s mating season.

Stray dogs are kept at the shelter for five days before they may be adopted, she said.