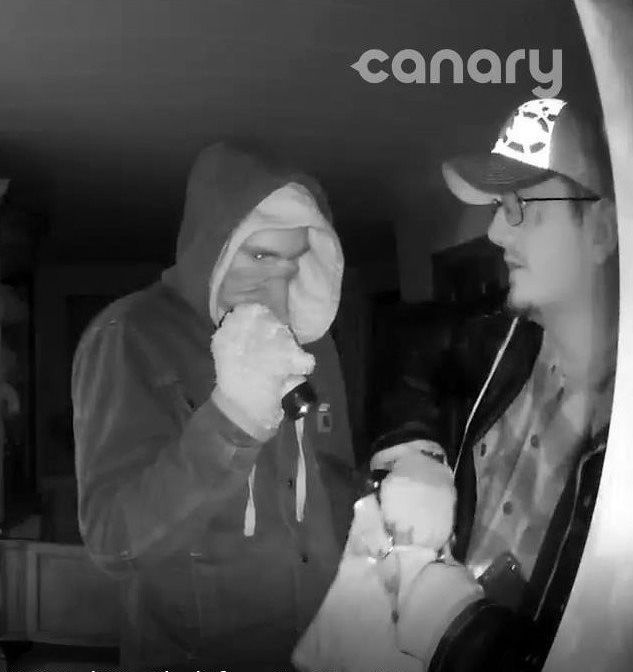 Janesville police on Friday released this photo from a burglary in hopes of identifying these men. 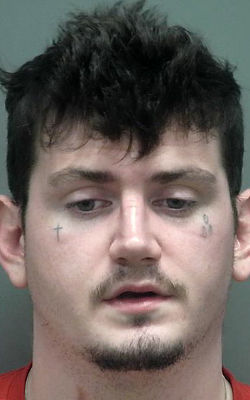 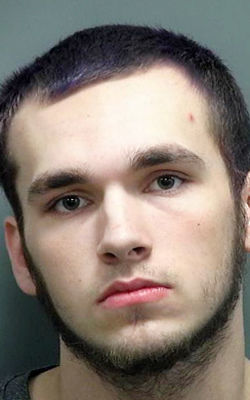 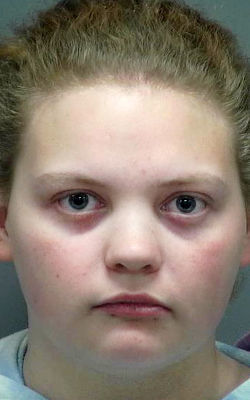 Janesville police arrested three Janesville residents Friday after the release of a video showing burglars in a Janesville home.

Savannah B. Newland, 19, faces charges of party to the crimes of burglary and theft.

Police received tips identifying the suspects within 20 minutes of the video being posted on Facebook, according to a police news release. The video and photo are from the homeowner’s security camera.

The burglars forced open a door to enter the house in the 1300 block of Sharon Street on Tuesday and stole several items, according to the release.

In the video, the burglars can be seen exploring the home and can be heard talking to each other.

All three suspects were being held at the Rock County Jail awaiting court appearances.