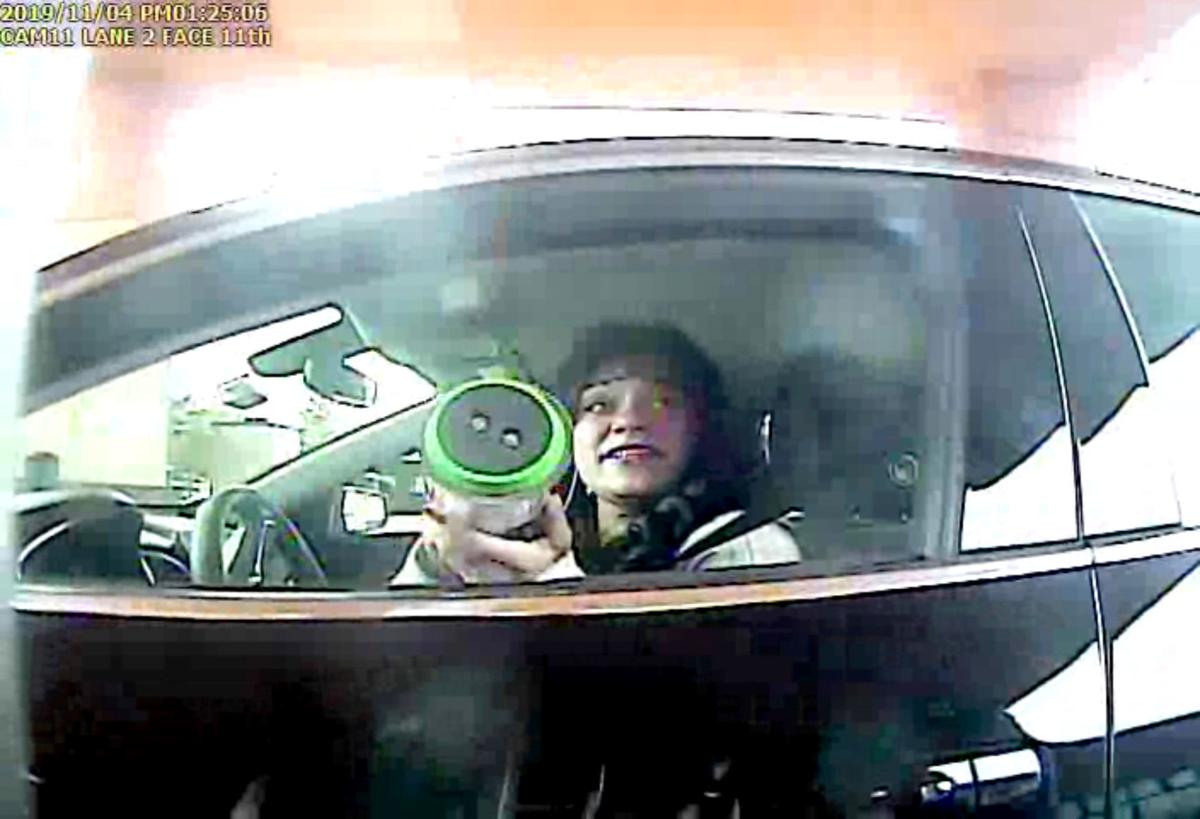 Elkhorn police are trying to identify a woman they say tried to pass fraudulent checks at a credit union in the city Nov. 5. 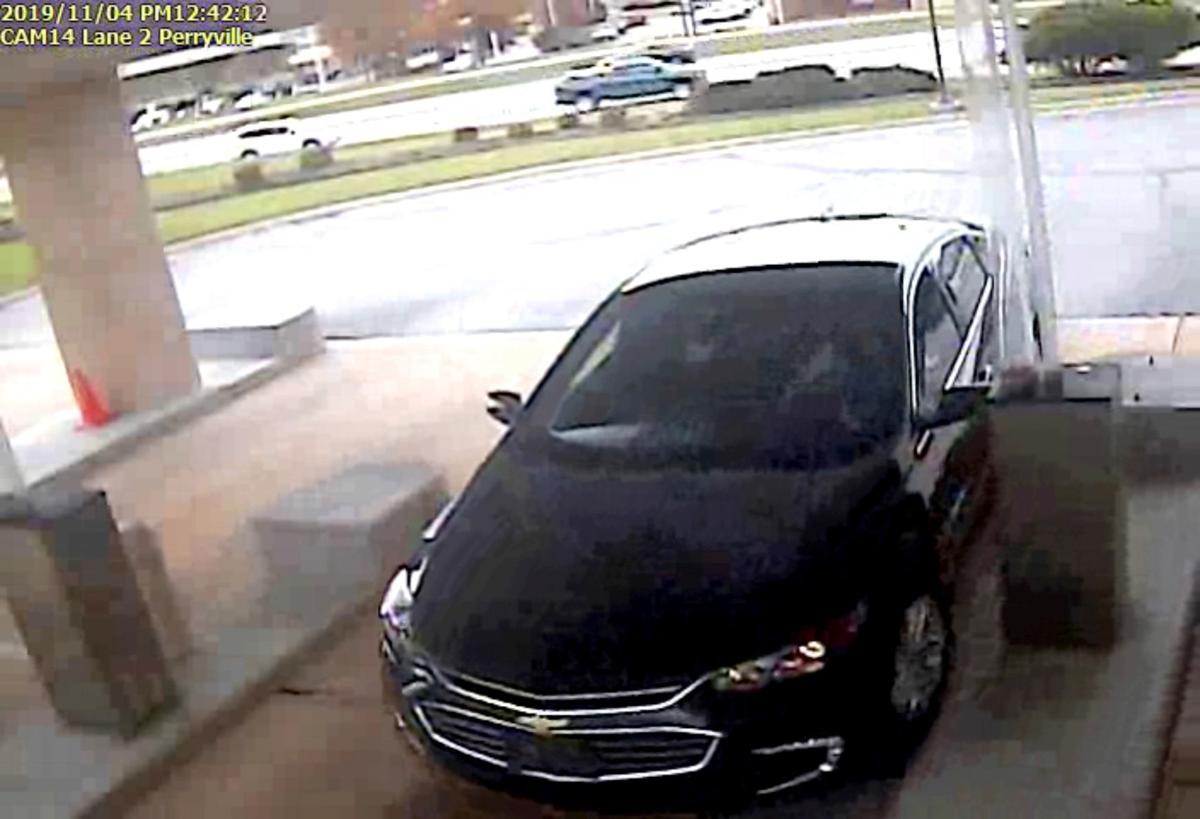 Elkhorn police are trying to identify a woman they say tried to pass fraudulent checks at a credit union in the city Nov. 5. Police say she was driving a black Chevrolet Malibu.

Elkhorn police are trying to identify a woman they say tried to pass fraudulent checks at a credit union Nov. 5.

A bank teller at the Advia Credit Union, 837 N. Wisconsin St., recognized the name on the account a woman was trying to access and attempted to delay the woman, according to the Wisconsin Crime Alert Network.

But when the teller said the woman would need to come into the building, she left, according to the alert.

Police suspect the woman of cashing checks in other municipalities in Illinois and Wisconsin. They connected the stolen checks, and a debit card and a driver’s license left behind at the scene to break-ins to vehicles in Madison and Rockford, Illinois, on Oct. 29, the alert states.

Surveillance footage shows the woman with long red fingernails, a white coat and long black hair, although one witness from the credit union thought she might have been wearing a wig, the alert states. She was driving a black Chevrolet Malibu.

Elkhorn Police Detective Robert Rayfield asked in the crime alert if other police agencies are investigating similar incidents or if anyone can identify the woman.