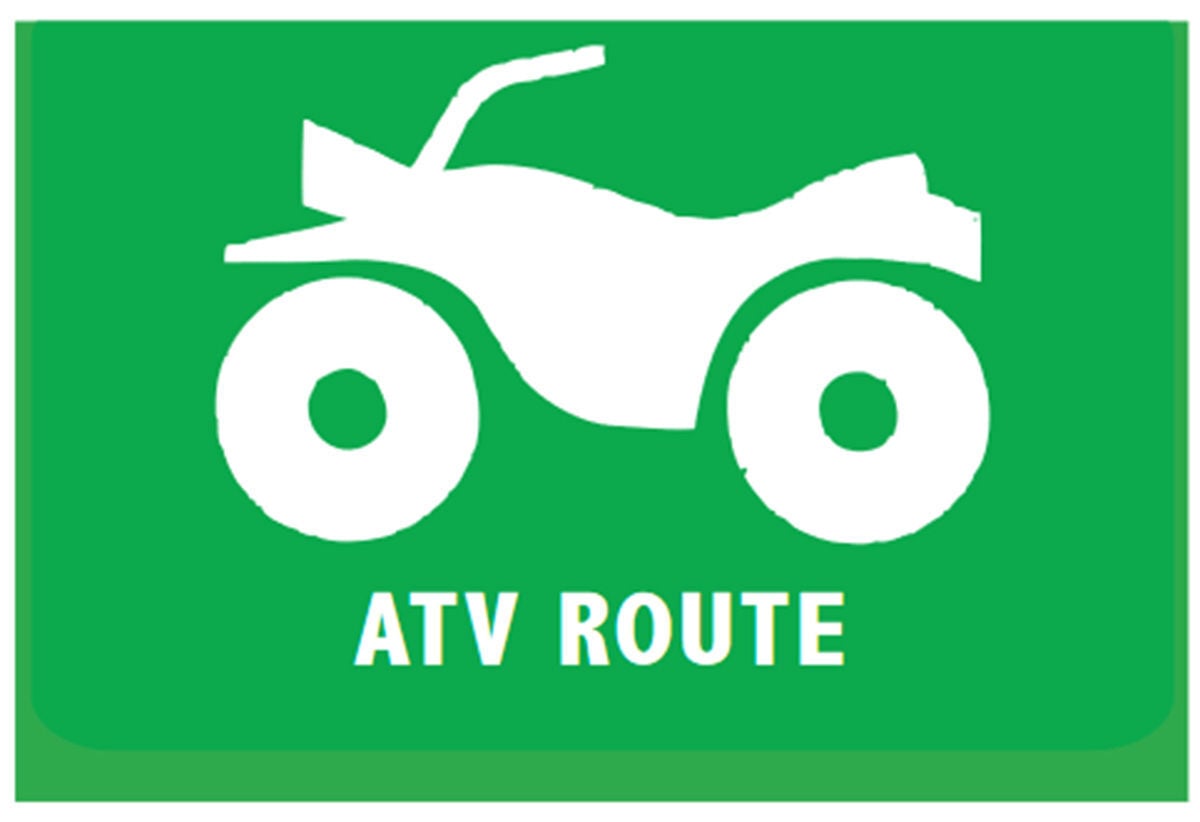 But that doesn’t mean people can ride their ATVS or UTVs on the roads immediately, said Jason Knox of the Western Rock County ATV Club.

The referendums are advisory. To make ATVs street legal, the local town or village board would have to approve the change, and signs marking the routes would have to be posted.

Now, the boards governing the village of Orfordville and the towns of Avon, Center, Plymouth and Union must consider the Tuesday’s votes. The “yes” votes ranged from about 52% in Orfordville to 68% in the town of Plymouth.

“In those communities that voted in favor of these things, I would suggest they keep in contact or keep going to the board meetings because it’s not done,” Knox said.

Knox noted the town of Magnolia voted in favor of a similar referendum last year, but the town board has not approved any change.

Knox, an Orfordville Village Board member, said he didn’t know how the village board might vote on the issue.

The vote still leaves ATV riders in Orfordville and the towns of Plymouth and Center with no route to Green County, where they could hook up with towns there that allow ATVs on the roads.

The dream is to connect to the off-road Cheese Country ATV trail that starts in Monroe and heads northwest for 47 miles to Mineral Point.

Advocates have said allowing the ATVs to use the roads would open up new recreational opportunities in the area and boost tourism spending.

Knox said he has heard from residents in two other western Rock County towns, Porter and Newark, who are interested in allowing ATV routes on their town roads.

The town of Spring Valley’s board has so far said “no” to ATV routes, but Knox said he is hopeful for a change there

The village of Footville is the only Rock County municipality that has approved its streets for ATV/UTV use. Knox said route signs are scheduled to be posted there in June.