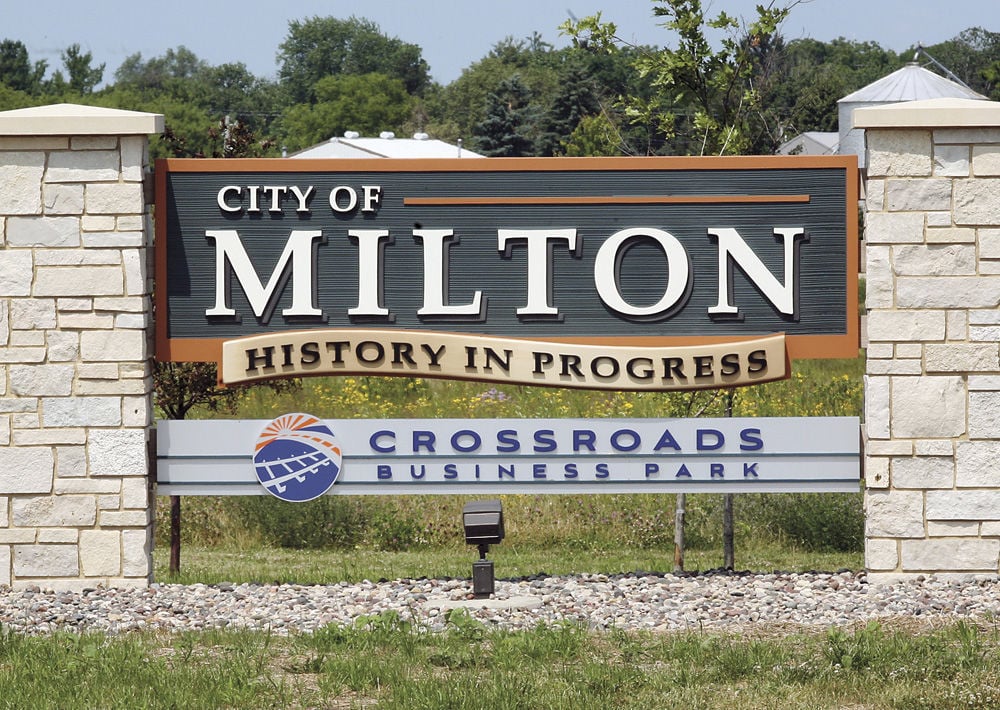 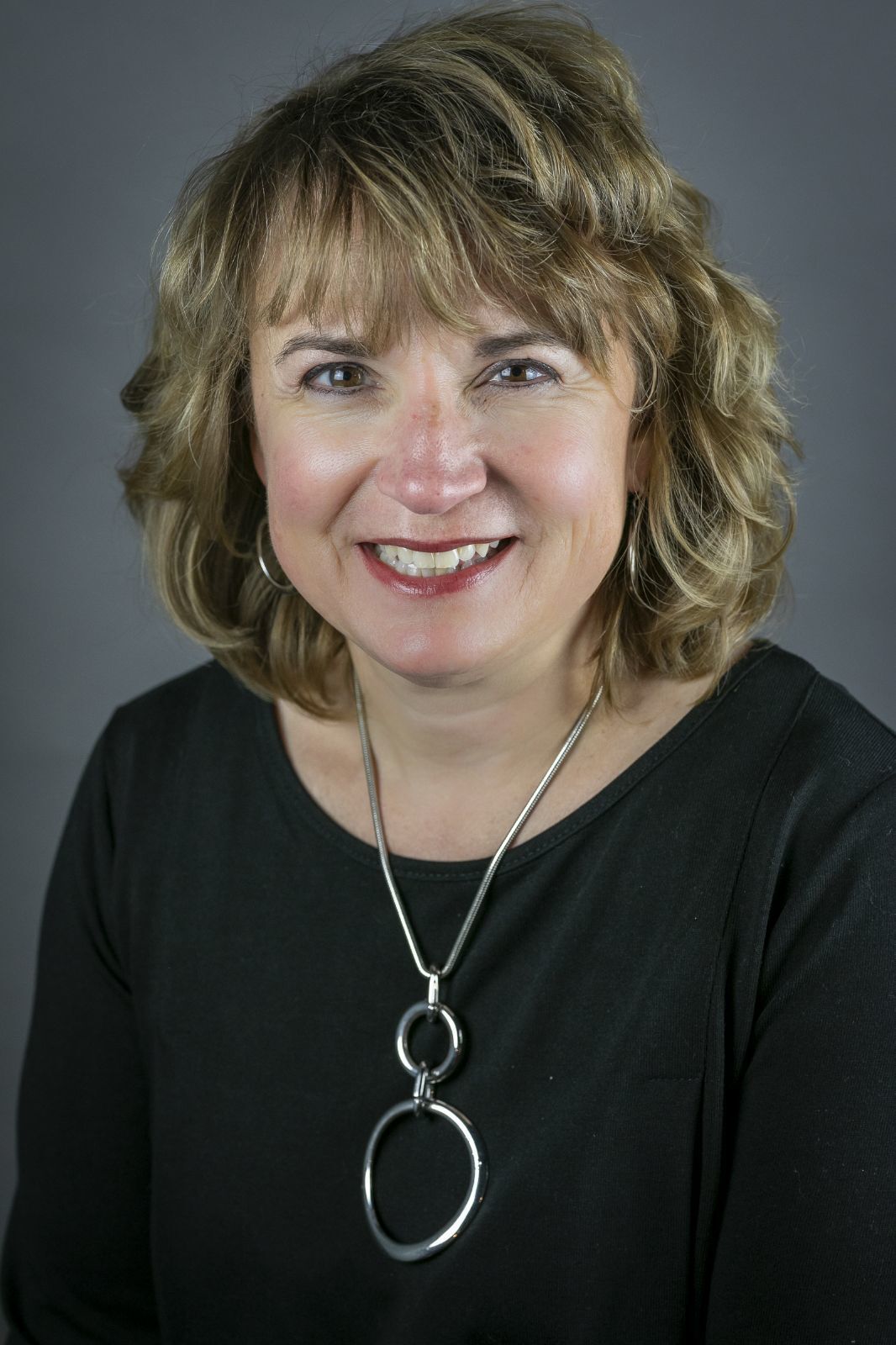 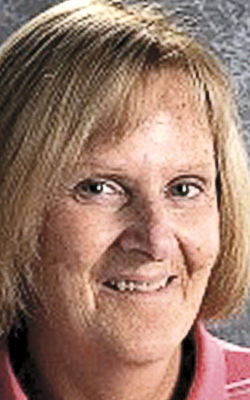 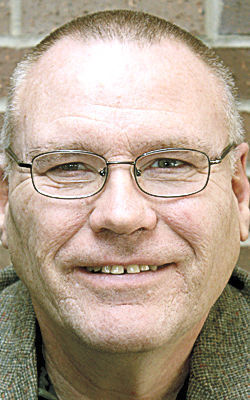 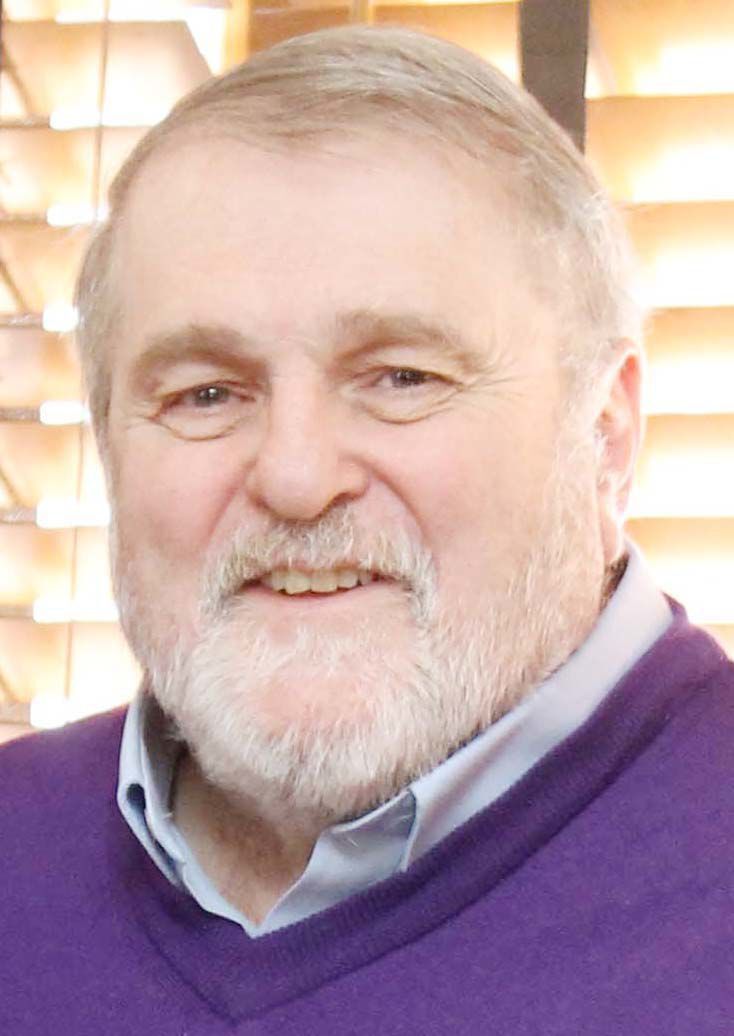 The future of the Milton Fire Department is a popular topic among Milton City Council incumbents who are seeking reelection this spring.

Three council seats and Mayor Anissa Welch’s seat are up for grabs in April. Candidates had until 5 p.m. Tuesday to file paperwork indicating their intent to seek office.

As of 1:30 p.m. Tuesday, four incumbents had filed nomination papers. No one else had returned them.

Council members Theresa Rusch, Larry Laehn and Bill Wilson all hope to earn another term on the council. Welch aims to win another term as mayor.

Rusch said she wanted to see a few issues through to the end, such as the fire department, which has been understaffed for years and currently has a shared-services agreement with Janesville. Rusch has served for several years on the Joint Fire Commission, which is exploring whether the Milton department should consolidate with Janesville or remain independent.

“I’m not done,” Rusch said. “I think that there are some important things on the table.”

Amid a global pandemic, the community needs to continue to work together, Rusch said, and she believes she can help with that process.

Laehn has served on the council for four years and said he wanted to continue. As an alternate representative on the fire commission, he believes the future of the fire department is a big issue.

“I still think I bring some value to the council and the city,” Laehn said. “I’m very interested in resolving the issues we have and providing meaningful and solid services to the people we represent.”

Laehn also pointed to financial responsibility as an important issue for him.

Bill Wilson first ran for council in 2019 as a write-in candidate. His biggest focus then was the fire situation, and that remains a focus as he seeks a second term.

“One of the things I mentioned then was fire service, and the fire service situation in Milton has been a long-standing issue over whether a new station is needed,” Wilson said.

“I really hope to see that through with the full-time consolidated fire department with Janesville. I hope if I’m reelected, by the end of this term I’d like to see that the merger is happening or is about to happen.”