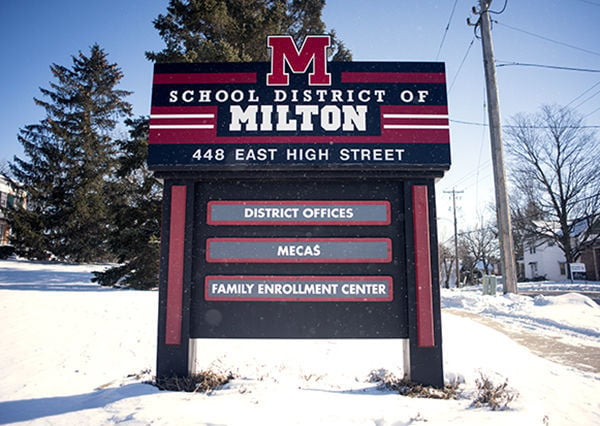 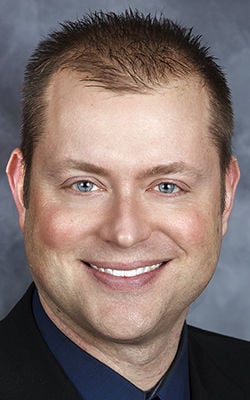 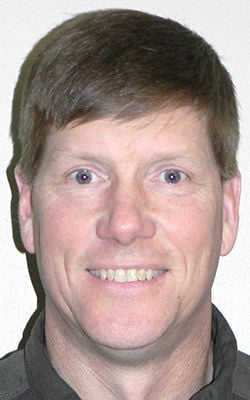 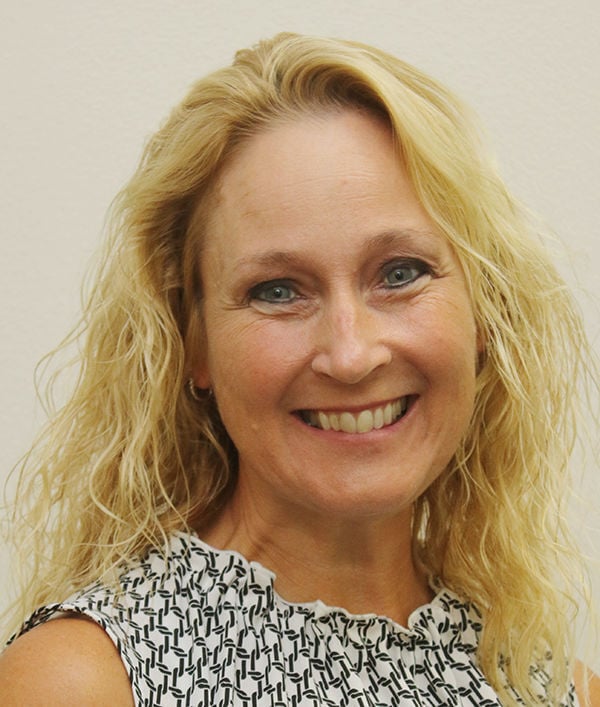 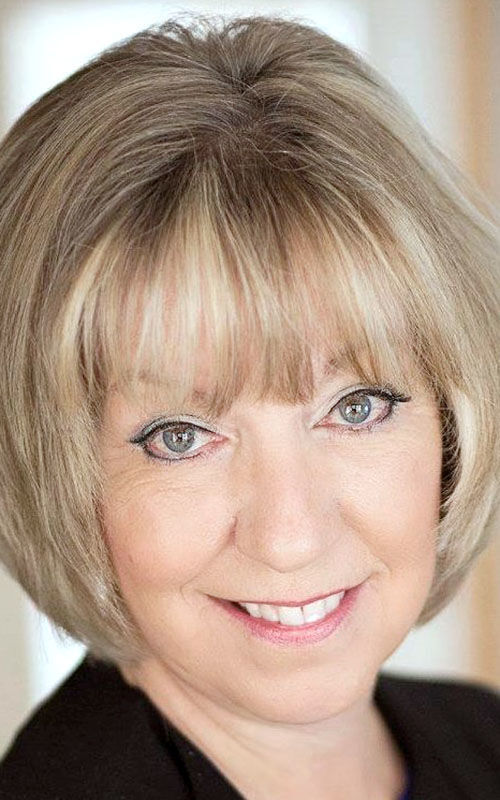 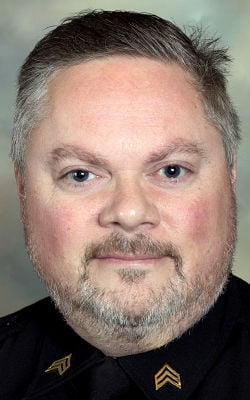 Six people will compete for four open seats on the Milton School Board in April with the guarantee of at least one new face on the board.

Three other residents—Leslie Hubert, Sherri Shaw and Jay Williams—also are vying for a chance to sit on the board. Because of an extension granted Tuesday, candidates now have until 5 p.m. Friday to submit their paperwork.

“I have a passion for education, and I truly feel that we need more involvement from parents and community members to ensure that our children’s education continues to grow. I’ve wanted to have a way to empower parents and work with community leaders to make sure Milton continues to be the best,” she said of running for office.

Shaw, 61, is a real estate agent who owned a hair salon for 30 years. She decided to run for school board because she hopes to help area students and the district.

If elected, Shaw said she would focus on using district funds responsibly and ensuring the public knows where tax dollars are going.

“I think it’s really important for the kids’ education, and I’m all for getting the kids back in school,” Shaw said. “I think the board needs to be more fiscally responsible with the money being spent.

“I personally feel the public should be more aware of what’s going on, and I would be active in sharing information with the community so they do know.”

Williams, 43, who has a sophomore son in the school district, said he strongly believes students should be learning in person.

Current board President Joe Martin announced his intent to run for reelection earlier this week.

“I feel like the district is in a really good place, and I want to help in keeping us moving forward while offering the most opportunity we can for our students,” he said.

Martin, 57, is in the third and final year of his first term on the board. He became board president in 2019.

Johns, 49, who was appointed to fill Diamond McKenna’s seat after she resigned in September, hopes the community will elect her to a full term.

Johns is the director of community development for Mercyhealth and previously was executive director of the UW-Rock County Foundation. She has a master’s degree in student affairs from UW-La Crosse, and her daughter attends Milton High School.

If elected, Johns said she would focus on the health and safety of students and staff, and she would be eager to tackle COVID-19 challenges and budgetary concerns.

“I want to continue serving because I do believe, as a group and as a school board, if we concentrate on putting the students first and work together, we can make the school district of Milton one of the very best,” she said.

Holterman, 45, is the vice president of First Community Bank in Milton. He was appointed to fill the remainder of former board member Mike Pierce’s term in April 2020.

Holterman, who grew up in Milton and has a doctorate in banking, believes he can provide valuable input as the district prepares for budgetary changes sparked by COVID-19 and decisions at the state level.

“As the state’s beginning to debate the biennial budget, the funding for schools is important to me, and that’s the next big challenge,” he said.

“Like all districts, I think we had a lot of challenges this year, and while I can’t say that we made every choice the right choice, I think a lot of thought went into it, and we did the best we could.”

Holterman said he would advocate for students with local legislators and those who live in the community but don’t have children in the school system.