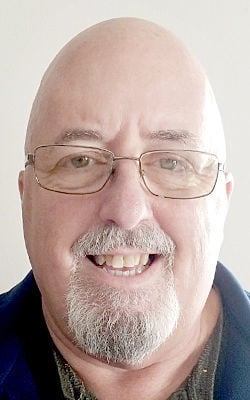 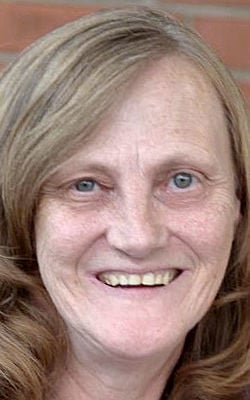 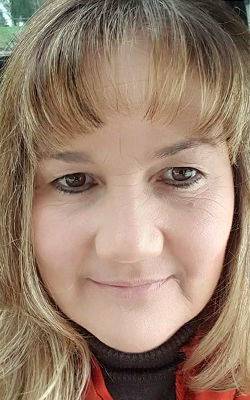 Four candidates are vying for three seats on the Sharon Village Board on April 7.

The Gazette was unable to reach Robert Sachs for comment.

Major campaign issue: My main focus for getting re-elected is to keep taxes low while improving Sharon's infrastructure—roads, parks, plumbing, environment. I would also like to improve some of the events we have here in Sharon to bring more attention to the community: Fourth of July, Model A Days, Victorian Christmas. I'd like to do this hoping it would get the community together and more involved.

Major campaign issue: I aim to bring a different voice to the village board, a voice that will express the concerns and interests of the hard-working families who don't have the time to represent themselves. Although I know nothing about the politics of being on a village board, I am willing to learn and try to bring more transparency to village government.

Major campaign issue: I finished working on a recodification book that was last updated 20 years ago. I also raised $50,000 with the community for new park equipment. I am now working on fundraising for a new dog park with a walking path for people on the outside of Raymar Park, keeping Sharon a great place to live.