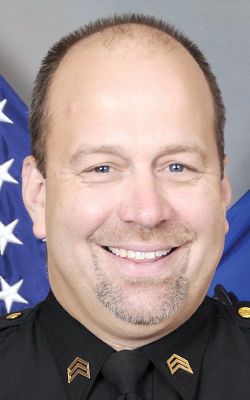 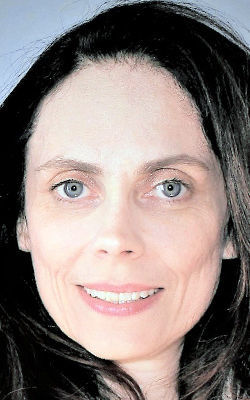 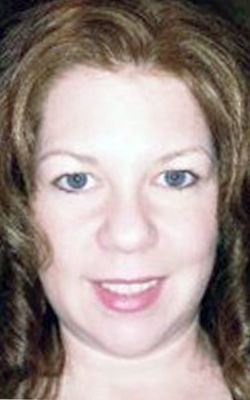 Although four candidates will appear on the April 7 ballot for Parkview School Board, only three plan to serve if elected.

Incumbent Clay Hammes decided after submitting nomination papers that he will resign his seat if he is re-elected.

The school board candidates answered these questions.

Q: Do you support the referendum question on the ballot? Why or why not?

Bomkamp: I do. It’s crucial to our district to be able to keep up with the growing trends in education. We recently paid for a lot more technology within the schools, which will be a big benefit now that every child has an iPad or Chromebook.

Suiter-Meyers: Yes, I do. It’s definitely a struggle because I do understand those who have tax concerns. However, you’re trying to balance that with being able to actually operate the schools. Due to the fact that the money flowing into the schools has been greatly reduced by the state, these operating expenses are just the standard anymore. It's just something basically every school district has to go to the school district (voters) and ask for the money.

I think that we’ve been good stewards of the money that has come in thus far, and we’re the top school on the grade scale for Rock County, so that’s reflective that the money that we’re bringing in is to get those top teachers and retain the staff and have a good school district.”

Vogt: I do support it because I think it’s necessary.

Q: Why do you think you’re a good candidate for the board?

Bomkamp: I’ve been in the public forum for 30 years now. I’ve been a police officer for 30 years; I understand how local government works. I’ve been on the school board now for seven years, and we’ve been very successful, I think, as a school board, how we’ve been operating. Our test scores are up, and we have the number one report card for Green and Rock County. I think we’ve done some great things in the past seven years I've been on the board, and I’d like to continue to, hopefully, improve upon that.

Suiter-Meyers: Ever since I moved to the district, even before I was on the board, I’ve been at school board meetings as a concerned citizen and also as a parent. … It wasn’t for the purpose of complaint; it was to understand what was happening in the district. I think that time going up there, informing myself and trying to understand what’s happening, the plight of the district and the people who are running the schools, the fact that I’ve involved myself, I think, makes me a very good candidate.

Vogt: I think I’m a good candidate because I live in the community, I’m a Parkview alumni. I’m highly educated, and I work for a nonprofit. I’m a parent. My children attend Parkview. I think that, in addition to the other items I listed, make me a good candidate for the school board.

Q: What’s one area you’d like to see improved in the Parkview School District?

Bomkamp: I think just continually updating everything we have for materials. Some of it was lacking when I first got on the board. We’ve been doing a good job at updating things. We got a new math program and new reading program that we implemented recently, and just make sure we continually update that and look at other options that are out there (for improvement).

Suiter-Meyers: I think we’re on the right track, but I would like to try to encourage the trades and trade schools more and try to be able to offer opportunities with the trades to kids more. … I think that getting a little bit more out there for the kids, so that way they can see various trades they could go into if they choose.

Vogt: I think being open to change or doing something different. As an example, looking at specific vendors and seeing if they’re the best vendors today or if we’re just using them because we always have. I’ve found the Parkview district to be good financial stewards. They use resources conservatively. I do think there are opportunities regarding enrollment.