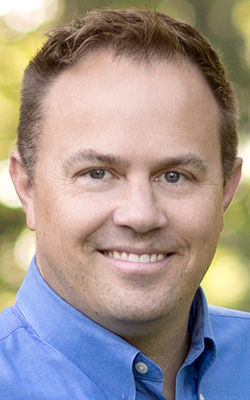 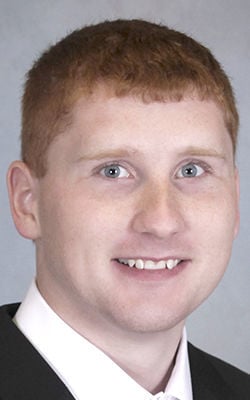 Two political newcomers will serve on the Edgerton City Council.

In both cases, the incumbents decided not to run.

Reynolds said he had to do “a lot of door knocking” to defeat McIntyre, who had a significant advantage in terms of name recognition.

He’s looking forward to the job.

“I campaigned on zoning and licensing reform,” Reynolds said. “I know I’m going to have to wait until the pandemic is over. Right now, the focus is on keeping the community and this great city safe.”

Lwwangan, who previously worked in the state Legislature and as a journalist, is also looking forward to his first elected post.

“I’m humbled by the support of all the voters and of all the challenges that lie ahead,” Langan said.

In the immediate future, the council will be dealing with the shifting ground of local, state and federal pandemic orders.

“As we enter the (city’s) budget process, the state Legislature is probably going to be looking at what municipalities are going to receive going forward,” Langan said.

In addition, because of the number of local people hit hard by the economic impacts of the pandemic, local officials most likely will be wary of raising taxes.

“Many of our families have found themselves newly unemployed,” Langan said. “Groceries and the mortgage payment are going to be hard to come by.”

Both Langan and Reynolds recognized how much everything has changed in the past month and the even bigger change that took place since the start of the year.

“This is a very different world from the one in December when we decided to run,” Langan said.