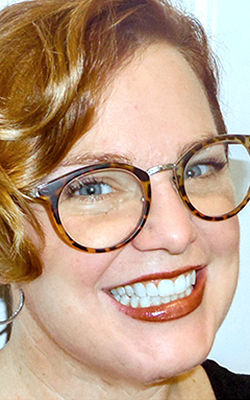 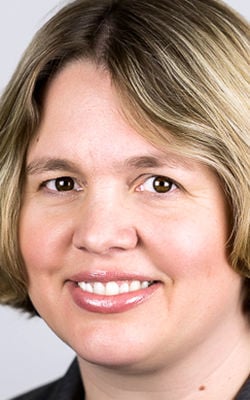 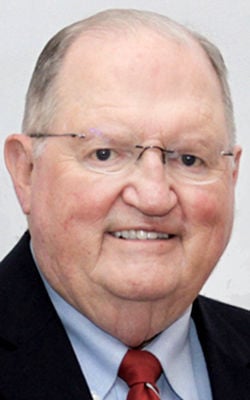 Two seats on the Whitewater School Board are up for grabs with one incumbent and two newcomers hoping voters will pick them in Tuesday’s election.

Jim Stewart said he has about 24 years of experience on the board, broken up by a 10-year period when he served on the Whitewater City Council. He returned to the school board three years ago and is seeking re-election.

Amy Hagen Curtis owns the Nesting Place Hair Salon and has lived in the district for about 21 years, she said. She has twins at Lakeview Elementary School, and she attended UW-Whitewater. She said she returned to school to graduate in 2016 to teach her children a lesson in not giving up.

The other newcomer is Jennifer Kienbaum, who said she has lived in the district for 20 years. She is a chief compliance officer for a multiseries trust at US Bank. She also has two children at Lakeview and two more kids who will enter school soon.

Incumbent Brian Brunner is not running for his school board seat.

The candidates shared their thoughts on these questions:

Q: What are the biggest issues for Whitewater in the next few years?

Hagen Curtis: She first mentioned mental health, as well as the emotional and physical well-being of children.

It’s a subject that is not unique to the Whitewater district, Hagen Curtis said.

“It’s just kind of being able to embrace the needs of our students and being able to provide the resources that they would need … to kind of have the best foot forward,” she said.

Kienbaum: After a referendum, she said the community will want the board to hold the district accountable on where and how the money is spent.

Kienbaum stressed the importance of communication with district stakeholders, including families, businesses and taxpayers.

She also called for more funding and resources for special education.

Stewart: Special education “is going to be a big concern on funding for us because the state really doesn’t reimburse us well in that area,” he said, adding it’s a topic that is being discussed at the state level.

He mentioned the work the district has done recently to bring psychiatric services into district schools, including at the elementary level.

Q: What would you like the state to do for Whitewater schools?

Hagen Curtis: She called for grant funding for mental health at all levels, including in elementary schools.

That will reduce behavioral issues in classrooms, which will “allow all of our students the opportunity to learn in the best-case environment,” Hagen Curtis said.

Kienbaum: “I would have to say my heart right now is in the special ed program,” she said. She has a child with an Individualized Education Program, known as an IEP.

She would advocate for more mental health resources, as well, she said.

Stewart: “Well, less mandates. We get enough of those now,” he said.

Stewart said the funding issue is the biggest one school districts are facing. He expects a little increase in spending, including for special education.

Q: What makes you the best candidate?

Hagen Curtis: “I think I’m the best active listener,” she said. “I think I also come with empathy.”

Joining a school board means joining a team, and Hagen Curtis said she would not be afraid to offer new ideas. She said she also is good at looking at everyone’s perspective and at the big picture for students, staff and taxpayers.

Kienbaum: She said she has prior school board experience, and her work also gives her a deeper understanding of collaborating at a board level.

Reviewing policies and budgeting are not new to her, she said, pointing to her work in compliance and her finance degree.

Stewart: He pointed to his experience—an earlier 21-year stint on the school board and his return three years ago.

Stewart praised the administration, staff and community, which has over time shown its support through successful referendums.

He has lived in Whitewater for 45 years and had five children graduate from Whitewater High School.

Job: Chief compliance officer for a multiseries trust at US Bank.

Education: Graduated from UW-Whitewater in 2001.

Elected posts: Rock Prairie Montessori School Board in Janesville, 2011-17, when she served as treasurer and president.

Education: Two master’s degrees from UW-Whitewater, one in school business management and another in teaching biology; also graduated from UW-Madison and Edgewood High School.

Elected posts: Whitewater City Council for 10 years, state Assembly member for two years in the 1980s, and an earlier 21-year stint on the Whitewater School Board before most recent term.

Three running for two spots on Whitewater School Board

Three candidates, including one incumbent, are running for two open seats on the Whitewater School Board.