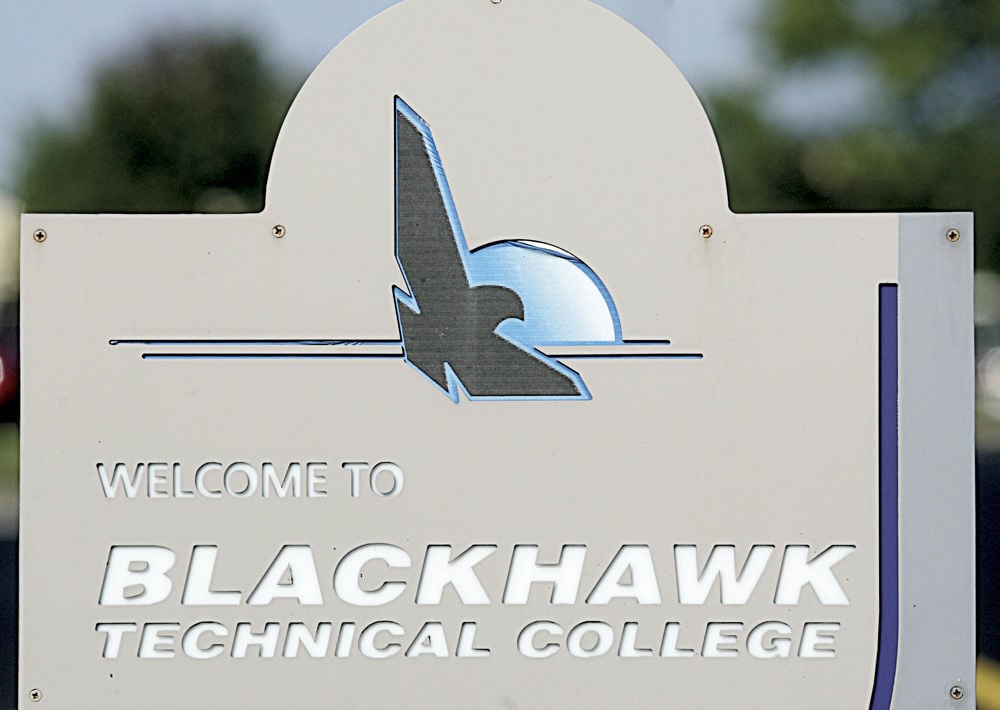 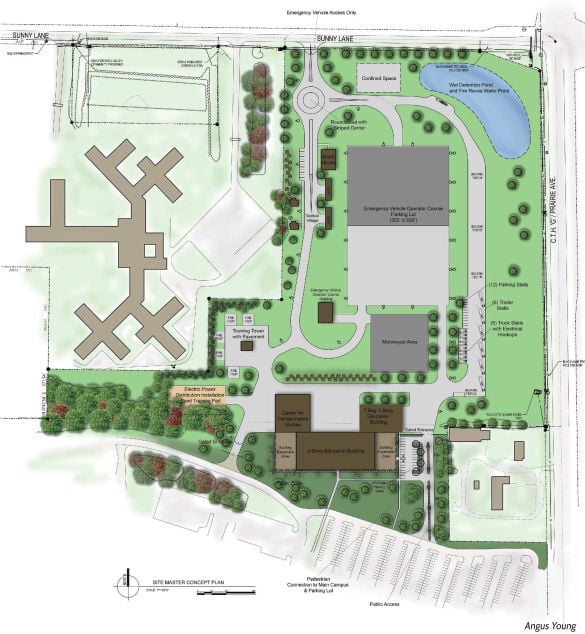 The referendum will help pay for a new public safety and transportation training center, designed for use by students in nine areas of study as well as training for community police officers, firefighters, first responders and others.

As of midnight, the referendum received 8,745 “yes” votes, compared to 6,076 “no” votes among Green County voters.

“With the unofficial count in, we are absolutely thrilled, and I think overwhelmingly we are truly grateful and appreciative to voters in Rock and Green counties who supported the referendum,” Thompson said.

The public safety and transportation center proposal dates to 2006, when it was identified as a need. Pierner said building drawings were made, but the project was scrapped when the General Motors plant ended production in 2008.

Pierner told The Gazette earlier this month that the need for the project is multi-faceted, pointing to:

Now, the college will be able to offer a training facility to local law enforcement and continue to serve the community, Pierner said.

“This has been a community endeavor from the beginning,” Thomspon said, saying the research team involved college and community leaders.

“We know that once it’s (the facility) up and running, it will be very busy with training for our industry partners ... it’s going to be a great addition to our community.”

The owner of a $100,000 home in the college’s taxing district, which covers most of Rock and Green counties, currently pays $59 in taxes a year to Blackhawk Tech.

Original estimates showed the referendum pushing that number up to $62 in year one and year two before dropping back to $61 in the third year and $60 in year four. The recent sale of the existing transportation studies building likely will reduce the property tax increases, but officials were unsure about the amount.

The numbers would continue to drop before the debt is paid off in 20 years, and taxes would return to normal levels by year five, BTC officials say. That progression is possible because the college is retiring other debt.

Thompson is excited for what comes next, especially as the college counters the coronavirus pandemic.

“It’s going to be a great addition to the community,” Thompson said. “On behalf of our college and our students, thank you to the voters for supporting our project. We are excited about the opportunity to be part of the solution in rebounding from the pandemic and retraining essential workers in our community.”