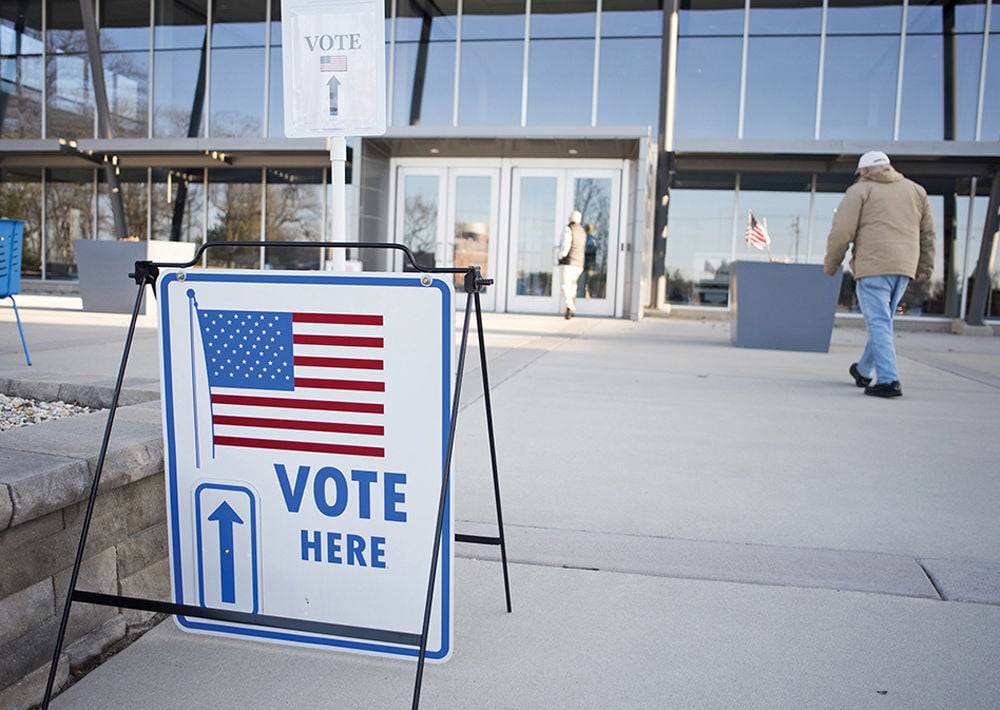 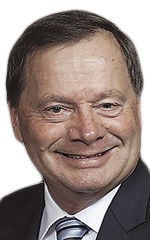 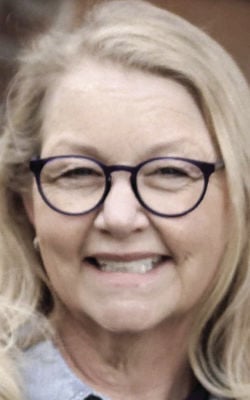 43rd Assembly District Rep. Don Vruwink, a Democrat, and his Republican challenger, Beth Drew, sparred Saturday in a cordial virtual forum that featured party stances on some issues and agreement on others.

The hour-long forum was co-sponsored by the Whitewater area and Janesville chapters of the League of Women Voters.

Questions were submitted by constituents in advance and covered such topics as the pandemic, redistricting, government help for small businesses and farms, the Black Lives Matter movement, gun control and the future of the UW System, among others.

Both candidates are Milton residents. Vruwink, a two-term incumbent, focused on his record. Drew, owner of Small Wonders day care in Milton, presented herself as a businesswoman who is eager to learn and do.

The candidates' stances on gun control appeared to follow party lines. On redistricting, Vruwink said he supports the Iowa model of having a nonpartisan group draw legislative districts. Drew said she was still learning about the issue and might support a special panel, but not necessarily the Iowa model.

Responding to a question about the Legislature’s role in pandemic management, Vruwink said, “As an individual, it is hard for us to take steps because it is up to the (Assembly) speaker to call for any discussion.

“Until we can talk together as Republicans and Democrats … to find a midway point we can agree upon, we are not getting out of this anytime soon,” he said.

Drew described the pandemic as a "grave situation” for the 43rd Assembly District and the nation.

When her business closed for 10 weeks beginning in March, Drew said she learned “how important we are to each other. We have to come together and take these problems in small increments.”

Both candidates supported economic help for small businesses, with Drew saying, “We know there is grant funding out there,” and Vruwink pointing to the federal CARES Act, suggesting a similar state program might provide further relief.

Regarding the integrity of elections, Vruwink said, “We put the elections in the hands of our clerks."

“Clerks take their jobs very seriously," he said. "My job as a legislator is to support those clerks.”

Drew also praised the work done by municipal and county clerks. She said volunteers who help with elections are well-trained and she herself has served in that role in past elections.

She said citizens should understand that there is a process in place, and she encouraged everyone to vote.

Asked how the Legislature might help improve race relations and work with the Black Lives Matter movement, Vruwink said that while “a lot has happened” recently, racial tension and injustice “is not new.”

“As a member of the Legislature, I want to create a fair playing field for Black Lives Matter,” he said.

Drew cited education as a first step toward lasting change, saying she was in “full support” of having conversations and working toward mutual understanding.

She said she hoped people would “hear each other and work through this.”

Asked about the financial sustainability of the UW System, Drew said her biggest concern was making sure affordable opportunities are available to students.

“We provide an incredible education in the state,” she said, suggesting that online programming should meet the same standard.

“The state has failed the UW System in the last 10 years,” Vruwink said. “We need to give them the tools. … For every one dollar we spend on the UW, we get $23 back.”