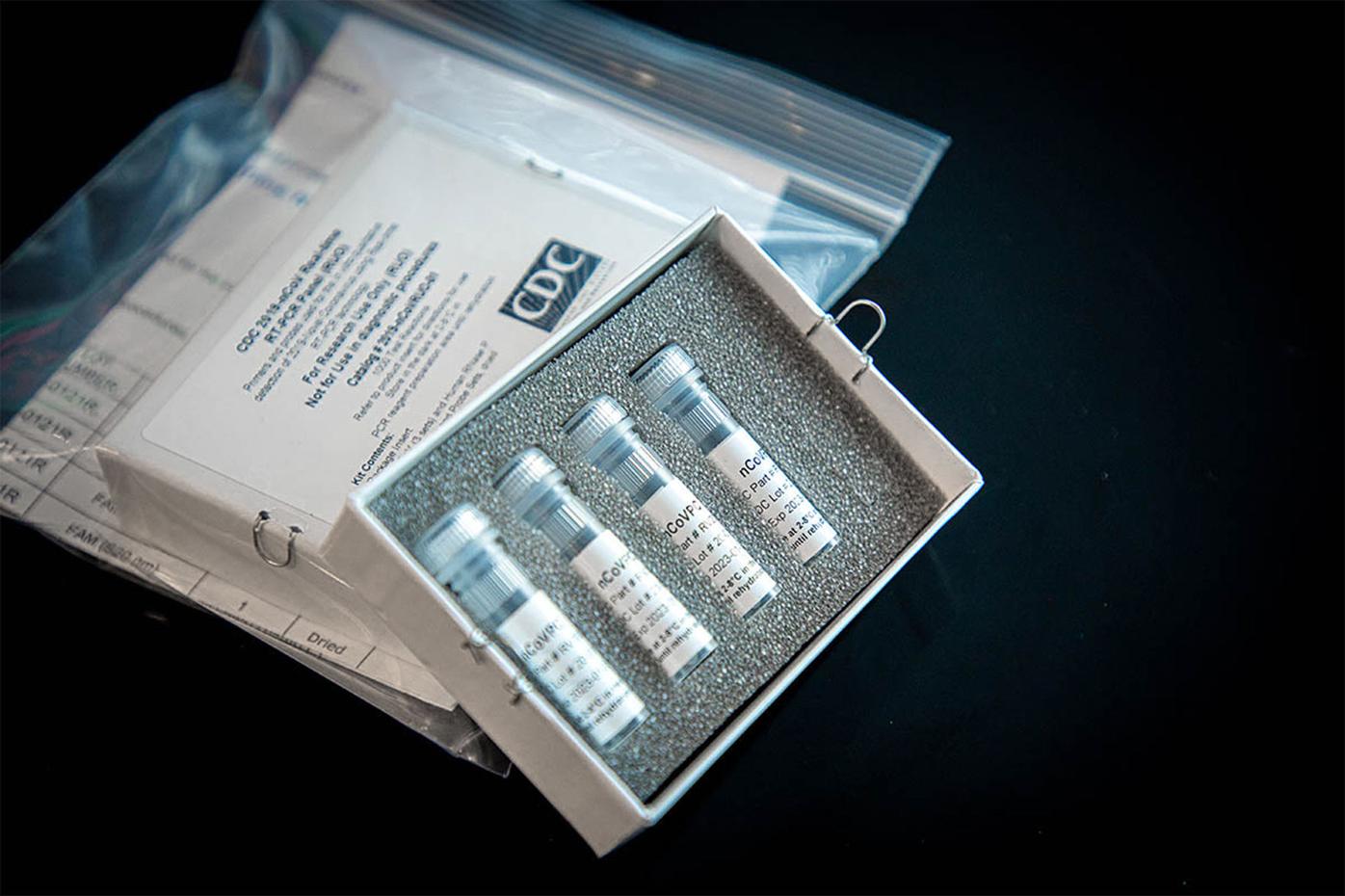 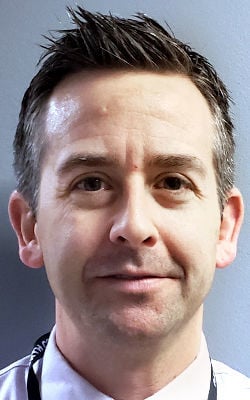 In the early weeks of the COVID-19 pandemic when Walworth County was not doing as much testing, there were fewer phone calls going out from health department employees.

But that quickly changed after the outbreaks at three facilities in the county, especially the Birds Eye food processing plant in Darien, which has about 800 employees and is one of the larger employers in the county.

One perhaps under-the-radar measure to limit the spread of the coronavirus is contact tracing. The county health department investigates who was in contact with people who have tested positive. The goal is to give those people direction on quarantining.

On Thursday, he said in an email the department had 11 employees doing the tracing. Over the next week, he said, the department planned to add 22 more tracers—two of whom will be bilingual.

The county also is working with the state health department to expand the county’s tracing capacity.

And an increase in contact tracing is happening statewide, too.

“There is vital testing and contact tracing work being done right now in communities throughout Wisconsin, and we are proud to support these efforts,” state Health Secretary-designee Andrea Palm said in the release.

The goal in the governor’s Badger Bounce Back plan is to interview patients within 24 hours of their diagnosis and to interview those patients’ contacts within the next 24 hours.

The state received more than 1,000 applications in the days after new contract tracing job openings were posted, the release states. Interviews are planned for this week.

“Our local health departments are already doing an excellent job with this work, and we want them to know we have their back,” Evers said.

Contact tracing starts with getting a positive test result, Nevicosi said. Questions include details on employment, living situation and information on possible symptoms.

If the county finds someone who is experiencing symptoms, they will advise that person on getting tested, he said.

Contact tracing is also how the county identifies facilities with outbreaks.

But Nevicosi said the tracers need to be prepared for much more than asking some questions over the phone.

In many ways, he said, they have to act as counselors. They’re delivering bad news to many people—often some who are frightened or angry—during an anxious and uncertain time.

“People are scared,” he said. “And people have questions.

“Our folks are doing an admirable job, doing their best to put people’s minds at ease and give them good information.”

The National Guard on Thursday and Friday will help with COVID-19 testing at the Birds Eye food processing plant in Darien, a Walworth County health official said this week.