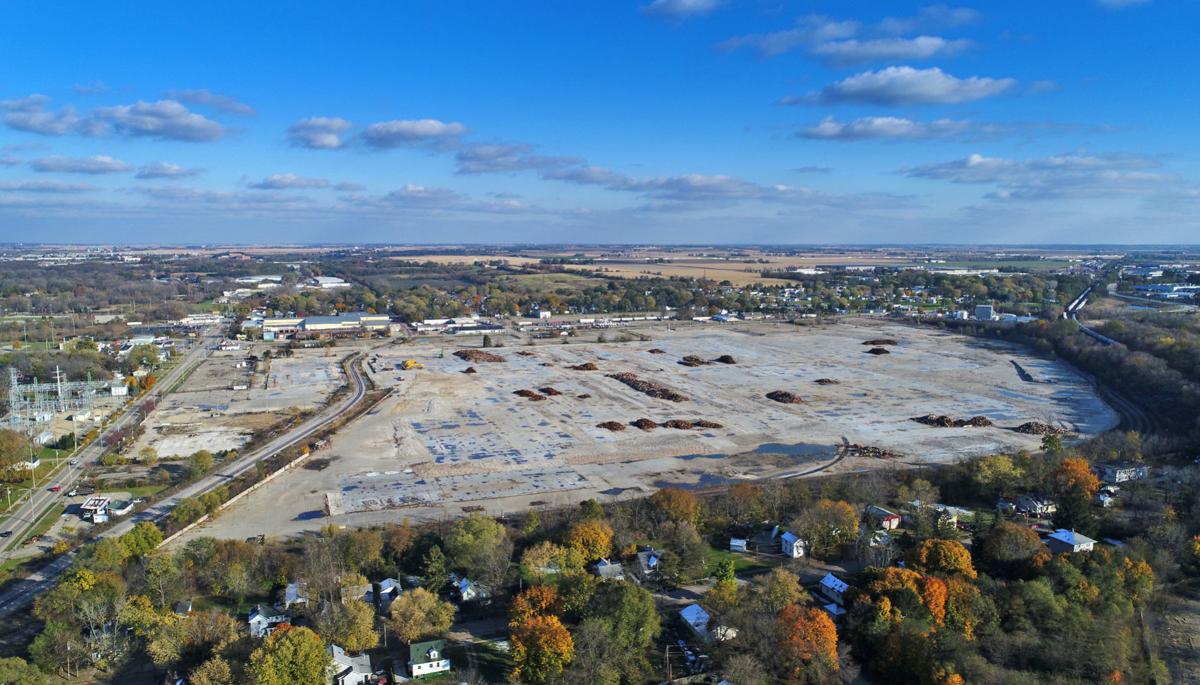 Piles of scrap metal are all that's left on the footprint of Janesville's former General Motors plant on Oct. 29. 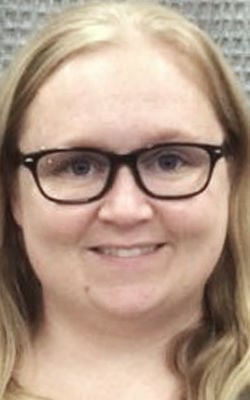 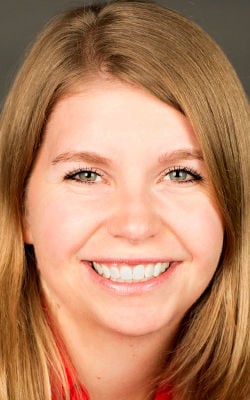 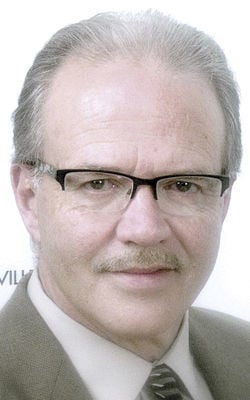 A lot has changed in the last decade, but in some ways, life in Rock County follows a familiar path.

In 2019, the plant was demolished. What will replace it is still being determined, but several leaders believe the site will be redeveloped over 10 years.

In 2010, a private group hoped to raise $2 million to help Janesville build a new ice arena, and work was underway on the city’s first parking ramp.

In 2019, the Friends of the Indoor Sports Complex is trying to help the city build a $33 million sports complex. The parking ramp is now a reality, but concerns about downtown parking remain.

Below are local leaders’ thoughts on what the next decade will bring. Answers have been edited for clarity and brevity.

Lock: Among the projects the city will complete downtown will be at least three mid-rise apartment buildings with about 500 units and plenty of upper-floor apartments in existing buildings. We know there is interest, and with the shift of consumer choices to living in a walkable urban environment, it is a lock to happen here in Janesville.

Lock: Centennial Industrial Park (the former GM site) will be an active, vibrant industrial hub for metal fabrication, plastics and other industries that can use the rail and utility services at the site.

Outside chance: The Janesville Mall will be reinvented into a shopping and entertainment venue that fits with the regional draw of our Interstate-oriented shopping area. ... the proposed indoor sports complex could be a great start for the mall, but ultimately it will take more collaboration, creative thinking and a willingness of the retailers who remain to embrace the possibilities.

Outside chance: SHINE Medical Technologies’ growth will be on the scale of what Epic is in Verona.

Davis believes “harm reduction” will be key in helping people get clean and sober in the years ahead.

Harm reduction doesn’t seek to stop heroin or other drug use. Rather, it tries to keep users alive in hopes of easing them into treatment. It includes treatment with drugs such as methadone or Vivitrol and providing clean needles. In a few places around the world today, harm reduction includes providing safe places for people to use drugs.

Davis offered no “lock,” only hope:

“I’d like to predict that there will be no substance misuse, but I think that’s a long shot! I hope that in 10 years, the value of harm reduction will have been realized and embraced.

“As a society, we continue to make leaps and bounds toward acceptance and compassion. I firmly believe that by that time, Rock County providers will have modified treatment, counseling and recovery options that will provide the most comprehensive services.”

Lock: Centennial Industrial Park will be redeveloped, once again contributing positively to the community and providing family-sustaining jobs.

Outside chance: Private redevelopment of the ARISE Catalytic Site 2, the area from Court Street to Hedberg Public Library along the river, will have occurred, adding to the vibrancy of downtown.

Lock: The Centennial Industrial Park will be largely redeveloped with several logistics/distribution companies building facilities there because of the railroad infrastructure.

Lock: On the heels of the successful launch of the moly-99 production facility, SHINE Medical Technologies will expand its campus and add additional product lines. More than 50 local investors in the original project will be millionaires, which will create a pool of venture capital for other ambitious ideas developed and cultivated by SHINE.

Lock: The RiverWalk Amphitheater project will finally get built along the river, north of the Janesville Performing Arts Center. The walkway and center will win numerous awards, and the walkway from the amphitheater to the town square will be the most popular walking path in the city.

Outside chance: More than 2,000 people will live in apartments and condos downtown, and the number of downtown bars and restaurants will double from 20 to 40 by 2030.

Outside chance: The dilapidated building on the corner of Jackson Street and Centerway—the former Robinson’s Cleaners—will be demolished.

Outside chance: The number of new single-family residential units built in 2029 will exceed 300 for the first time in 20 years.

Outside chance: The food, plastics, IT and logistics sectors will be larger than the metal fabrication sector for the first time in the city’s modern history.

Lock: By the year 2030, Janesville will have a new police chief.

Outside chance: The opioid epidemic will be behind us. I believe over the next decade, we will make great strides to limit the death and tragedy that is with us today.

Outside chance: Police will depend on evidence-based solutions. We will have a much better understanding of what works and what doesn’t.

Outside chance: Crime, safety and disorder solutions will come from officers who have a problem-solving, collaborative belief system.

Outside chance: Technology will improve law enforcement’s ability to acquire evidence, record events and provide surveillance of our communities. DNA and fingerprint results will take minutes, not weeks and months.

Outside chance: Our criminal justice system will constantly weigh the value of keeping citizens and communities safe versus protecting our constitutional and personal privacy rights.

Outside chance: Our nation might experience another 9/11 event that will threaten our freedoms and way of life. America will prevail but at the cost of American lives and the freedoms we enjoy. The event will sway the pendulum, requiring more inspection of our daily actions and travels.

Outside chance: It will still be all about people: our interactions, our conflicts, our trust, our relationships and our cooperation. As much as technology might affect us, living in a free society is and will always be about human interaction and communication. Lord help us if we lose our human element.

Outside chance: Rock County communities will focus on improving the health of residents, resulting in an improvement in county health rankings from the bottom half (now 59th out of 72) to the top half of healthiest counties in Wisconsin.