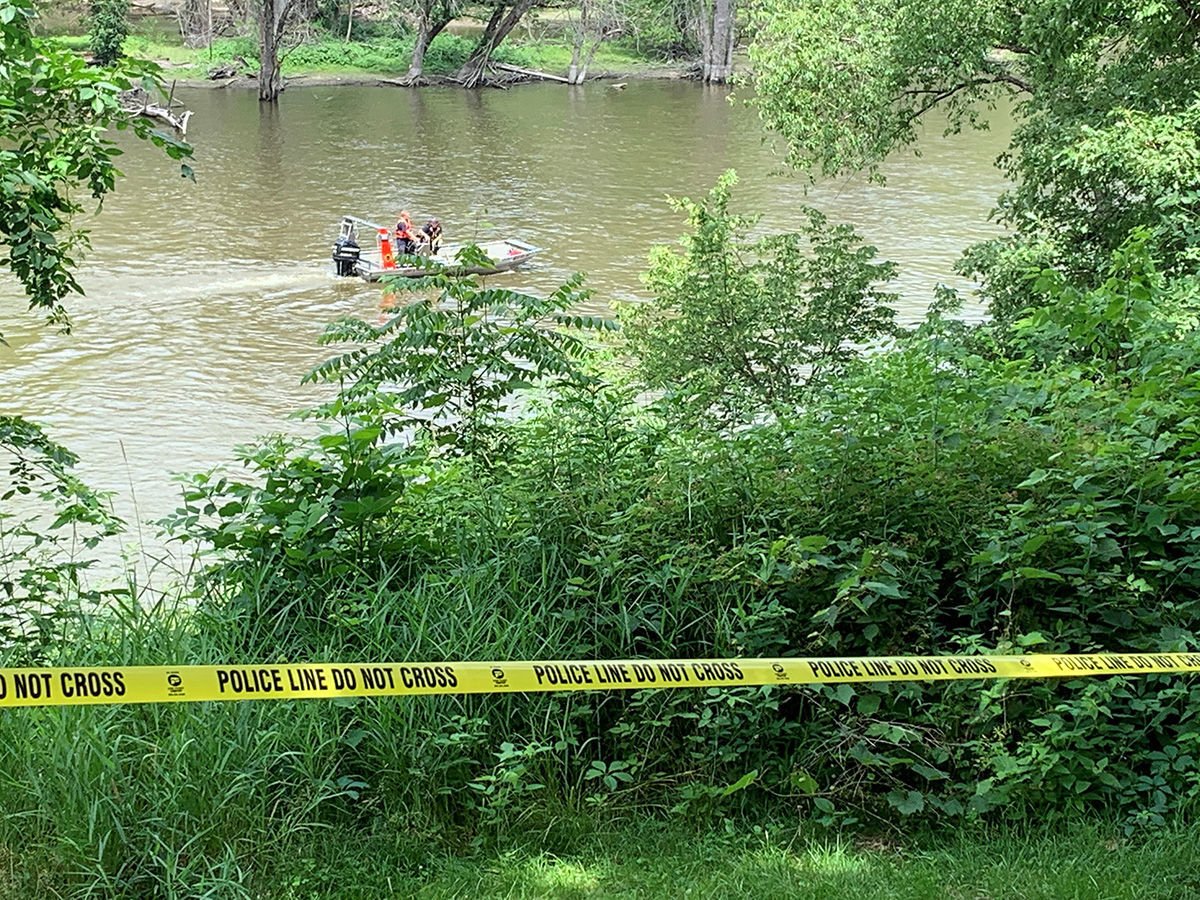 Authorities had police tape strung near the Rock River off River Road as they searched the area at about 11:45 a.m. Monday. 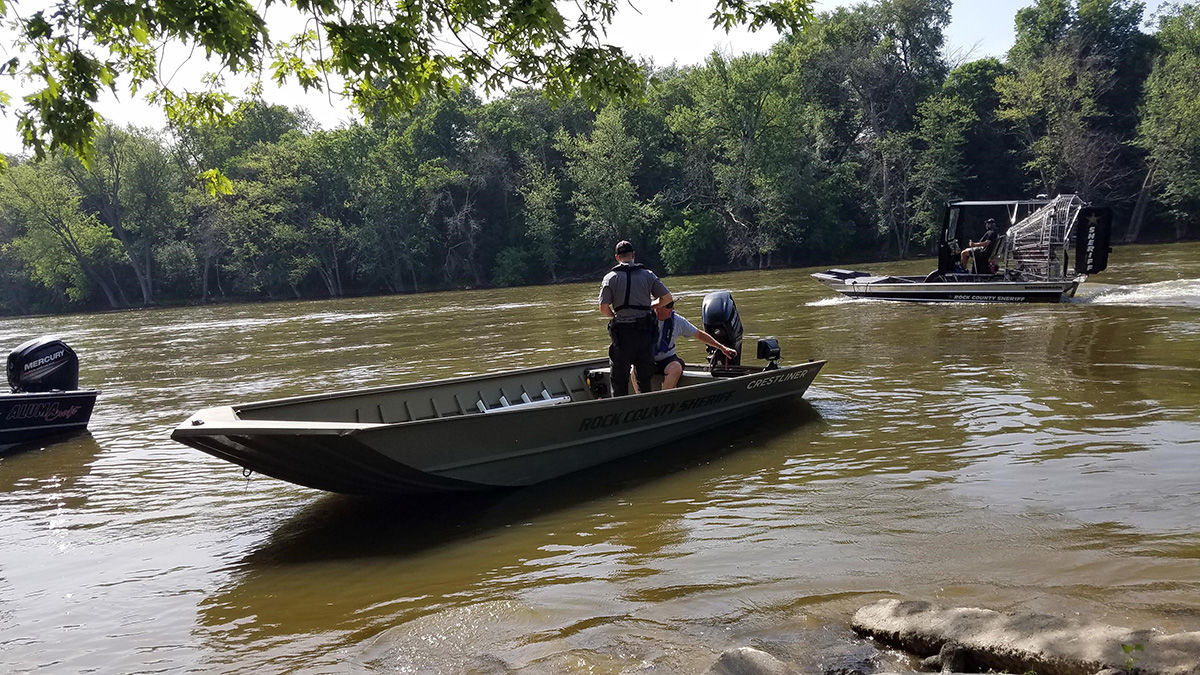 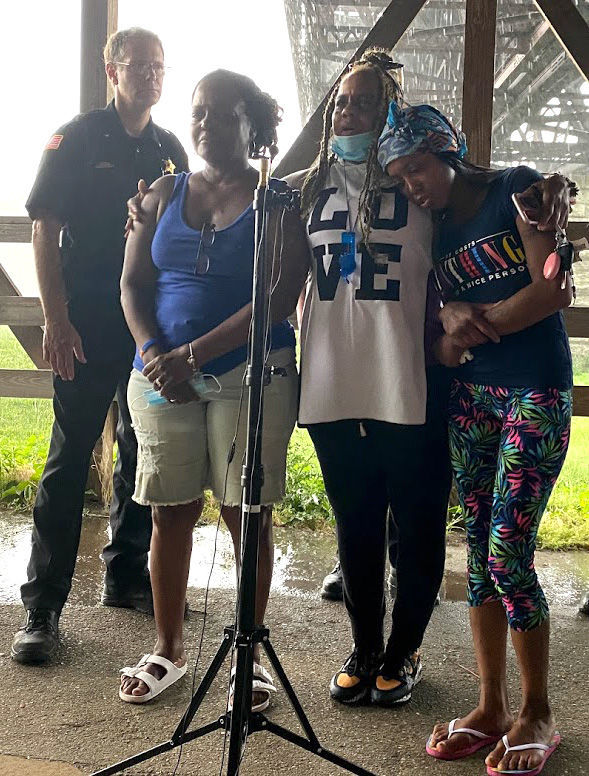 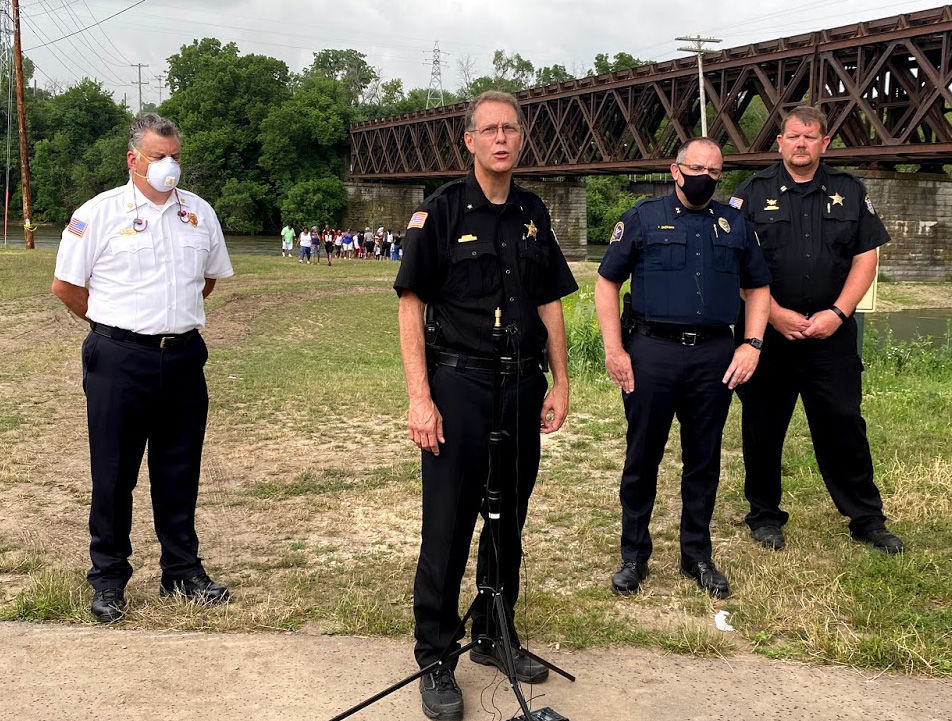 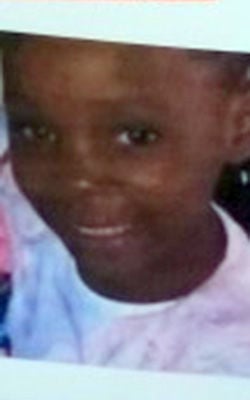 Authorities had police tape strung near the Rock River off River Road as they searched the area at about 11:45 a.m. Monday.

Minutes after being told the body of 9-year-old Madison Billups had been found in the Rock River, her family huddled in a park shelter and prayed.

Then, in unison, they chanted a mantra the family had clung to through days of searching:

Authorities Monday reported finding Madison’s body. She had been last seen Thursday as she slipped beneath the water downstream from the Monterey Bridge.

Capt. Mark Thompson of the Rock County Sheriff’s Office confirmed to The Gazette at about noon Monday the body was found in the Rock River between the Bellrichard Bridge and South River Road.

A sheriff’s office news release Monday said someone in the area of the Bellrichard Bridge reported finding a body in the water at about 11 a.m. approximately 5,000 feet downstream from where the girl went into the water.

Police held a press conference at 1:30 p.m. Monday at Anglers Park in the 800 block of Washington Street. Video from The Gazette’s livestream is available on its Facebook page.

Late Monday morning, police strung yellow tape along the east shore of the river in the area of River Road and State Street. That area is about 1.3 miles downstream from where the girl was last seen Thursday.

Sheriff Troy Knudson said a volunteer searcher in a kayak found the girl’s body near the river’s edge.

The kayak made it easier for the volunteer to search difficult-to-reach areas, Knudson said.

On Friday, the sheriff’s office ordered the dam at Indianford closed in an attempt to draw the river down about 18 inches, allowing divers and swift-water searchers to safely search the heavy current near the Monterey Bridge.

Searches over the weekend at the Monterey Bridge area and downstream were unsuccessful.

The Rock County Medical Examiner’s Department will conduct an autopsy and issue a news release, likely in the next day or so, Knudson said.

Earlier Monday, three boats from the Rock County Sheriff’s Office searched downstream from where the girl was last spotted.

The operation had transitioned Friday afternoon from a search and rescue to a recovery operation, authorities said.

Area police, sheriff’s offices and fire departments had as many as 10 boats on the water Saturday, several carrying cadaver-sniffing dogs, Thompson said.

Family and police said Madison was thought to be holding on to her 13-year-old brother Thursday as the two waded into the river and onto a sandbar near one of the train trestle bridges west of the Monterey Bridge.

Janesville police initially responded to reports that two bystanders fishing nearby saw Madison and her brother slip off the sandbar and onto large rocks in a drop-off where a strong current and undertow sweep out of the river’s main channel.

One of the bystanders, an unidentified woman, apparently tried to pull both children from the current, but Madison slipped loose and went under in the current, police indicated.

Although the recovery of Madison is what dozens of searchers and the family had been working toward for days, Thompson called the work of delivering the news Billups had been found “the toughest part, really the hardest part of all of this.”

“They’re doing OK,” Thompson said. “Obviously devastated. I told them that everybody out here searching are parents, too, and we want to be able to give them that closure.”

A prayer vigil is planned at 7 p.m. Monday at Anglers Park.