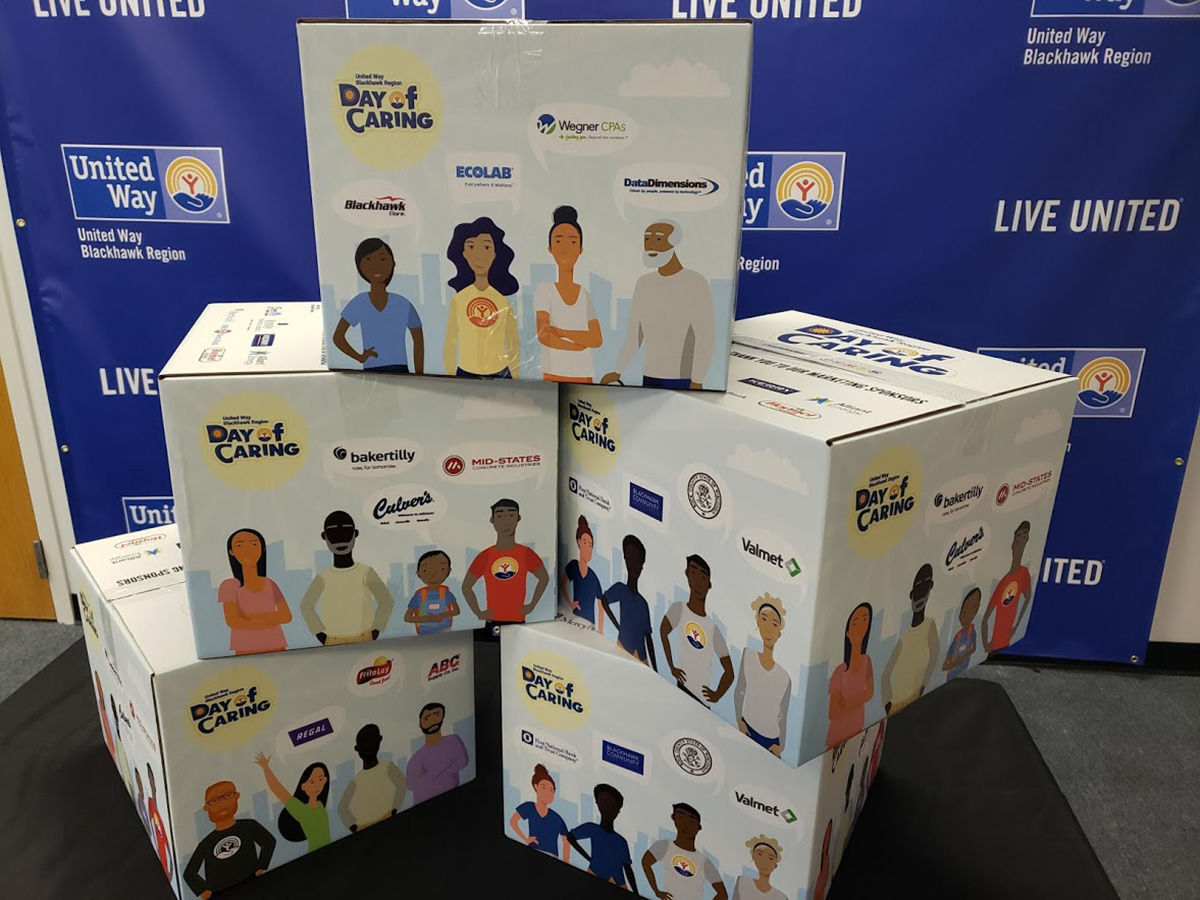 United Way Blackhawk Region is delivering these ‘CareKits,’ full of masks, hand sanitizer and other COVID-19-fighting items, to the agencies it supports instead of holding a Day of Caring this year. 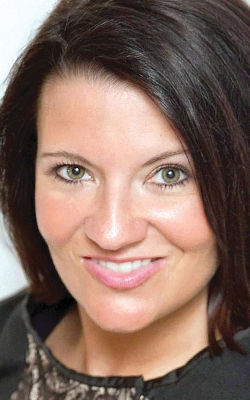 Local United Way officials are worried about the organization’s annual fundraising efforts in a year that continues to bring a flood of need by the community’s most vulnerable.

The United Way Blackhawk Region reports its 2020 community fundraising campaign as of Monday has netted $1.2 million, about half of its $2.4 million goal this year.

That is as the United Way says calls to its local 211 helpline have more than tripled since the start of the COVID-19 pandemic, with increases in people seeking assistance with rent, food security, temporary housing and utility payment support, and mental health and substance abuse assistance.

The agency uses donated funds in setting its own budget and mapping out allocations of funds to dozens of small, local social service nonprofits that serve vulnerable populations.

As a revenue stream, employee giving and matching funds donated by the companies where they work typically fuel a lion’s share—about 80%—of the United Way’s fundraising.

Fanning-Penny said indicators tracked by United Way’s donor specialists show a “significant decline” in workplace giving. She said it has got the agency worried it could be short in its fundraising when the campaign closes a few months from now.

If that is the case, agency officials say it would mean cuts to programs and funding to nonprofits that the United Way supports, she said.

Fanning-Penny said the pandemic has created a surge in need that has stretched nonprofits thin, but it has also isolated and stretched thin local workers whose charitable office campaigns have long been considered the United Way’s fundraising bread and butter.

“It’s not for lack of affinity for United Way’s mission,” Fanning-Penny said. “There are employees who are working remotely, there are corporate partners that have had furloughs. Two of our largest partners are healthcare systems. Their employees are being spread very thin, and they may be struggling with their own fatigue or morale. All these challenges that employees are facing within the workplace don’t necessarily lend well to philanthropy.”

Fanning-Penny announced one big-ticket donation by a local family of $100,000. Aside from that, the United Way already knows private events some local companies hold to benefit the United Way’s fundraising have been a virtual washout this year.

“Employees would get together in a break room or they’d have a picnic or have activities, Taco Tuesdays, and events like that. They’d do those kinds of things that would be fundraisers and special events for the (United Way) campaign. Because of COVID-19 and safety precautions, those events haven’t been available this year.”

Fanning-Penny said the inability for companies to organize such in-kind fundraisers represents a “significant amount of money”—perhaps hundreds of thousands of dollars—that has been eliminated.

The prospect of a shortfall is especially troubling because United Way reported that it fell a few hundred thousand dollars shy in its community campaign goal in 2019—a year during which the agency said some of its largest local corporate partners backed away from workplace giving campaigns amid a sea change in ownership of some of those businesses.

Another shortfall would sting as the United Way hopes to galvanize its programs and make two full years of allocations to partner nonprofits through grants that cover everything from rent assistance to food support.

Fanning-Penny said the United Way still has time to try to hit its goal, but it will be a race between now and the end of the first quarter of 2021, when the agency would like to decide how it will allocate resources.

Fanning-Penny said people still can donate to the United Way via text message or online platforms the agency offers, and the agency will continue to accept traditional donations that come from local companies or individuals.

The United Way Blackhawk Region reports it is seeing a tripling of need in the community amid the COVID-19 pandemic, yet the agency also is facing a shortfall in donations to its 2020 community campaign—a fundraising effort that fuels the agency’s programs and its support to the community through grants to local nonprofit social service agencies.