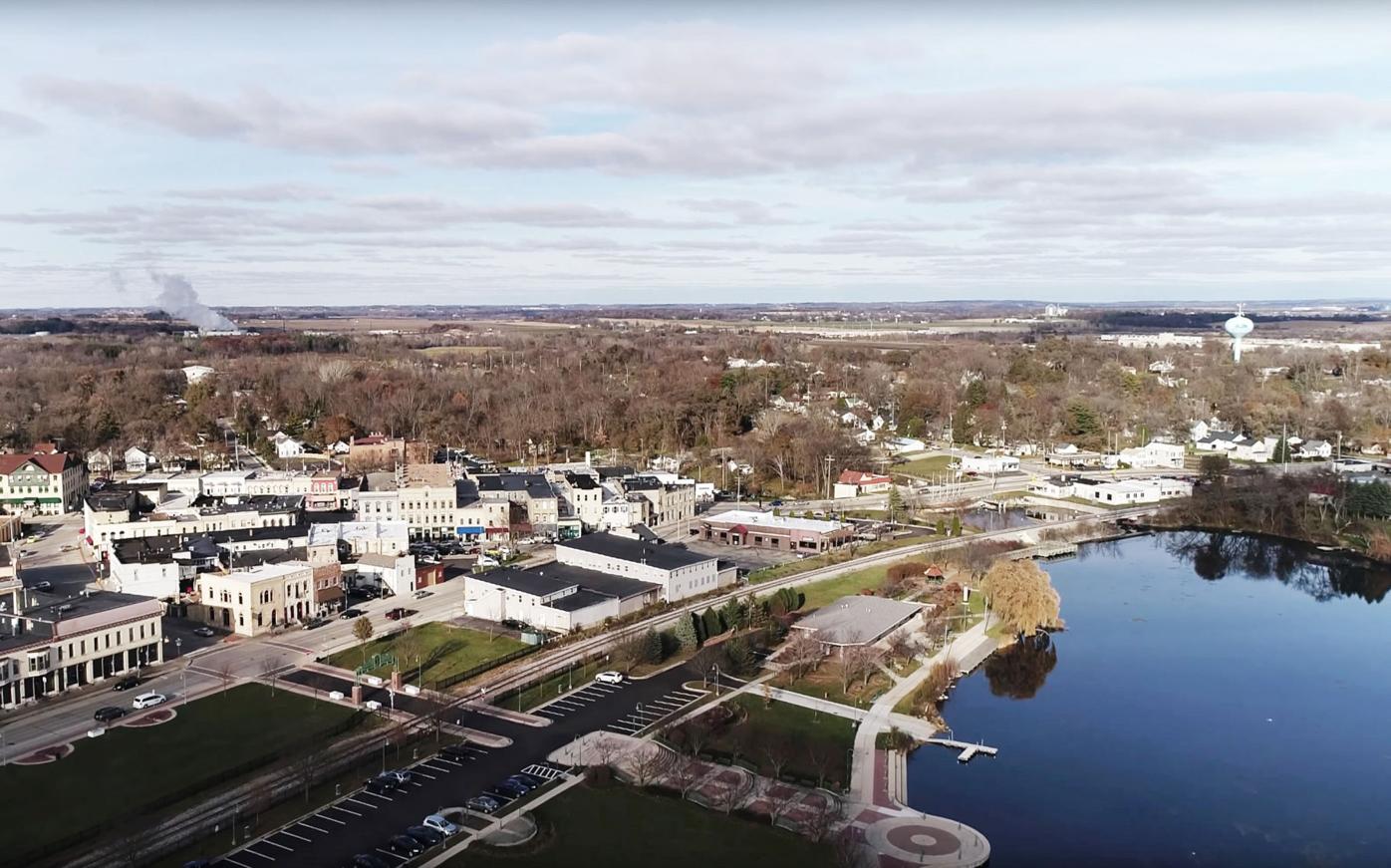 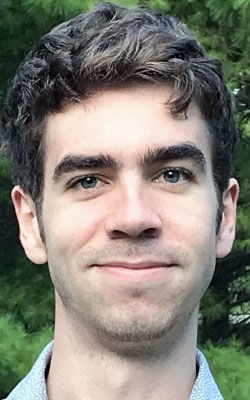 Some people spend a lifetime seeking something they love to do.

Michael Hilliger went to his first day of kindergarten with drawings to show his teacher. He can’t remember a time he didn’t want to work in animation, TV or film.

The UW-Stout student majors in animation, and he has won awards for his work while making waves in the little pond that is his hometown.

Two years ago, Hilliger approached Kristin Mickelson, who manages Whitewater Community TV for the city of Whitewater. Maybe an editing job, he thought.

Mickelson, impressed by the young man’s work, asked him to research, write and produce a series about Whitewater landmarks.

The work has become Hilliger’s summer job. He has since made seven episodes of “Gems of Whitewater,” an entertaining, compelling documentary series on cable channel 990. More are in the works.

His Starin Park Water Tower episode was recently awarded best program by a college student in the Midwest Media Festival, a competition run by Wisconsin Community Media, an association of community-based cable channels. It was the third award he received for the series over the past two years.

“She’s awesome,” Hilliger said of Dieter, who contributes more than music: “She helps out on episodes, whenever I need another set of eyes on something ... She makes the show better.”

The episode about the Starin Park Water Tower features a simple cartoon showing how the 131-year-old tower maintains the pressure that keeps water pouring out of taps all over this city of 15,000.

The water tower episode is Hilliger’s favorite. He fretted about making it because everyone in town is familiar with the folklore about supposed supernatural phenomena associated with the structure.

At the same time, he wanted to be truthful. The folklore is simply word of mouth with few facts. Hilliger’s script makes that clear as he tackles the stories, such as the one about a supposed witch named Mary Worth:

“There are no clear traces to the origins of Mary Worth, at least not from what we’ve seen.”

Another part of the water tower episode features a “haunted” book that supposedly drives its readers to madness. The book is an impressive object. Hilliger tracked it down and filmed it a UW-Whitewater’s Andersen Library, but it’s just a big, old Christian hymnal with a metal latch, written in Latin.

Hilliger has more work in progress than just the Whitewater series. He is getting close to completing a short animation that he hopes one day will land him a job.

Whatever his future, people will be watching his “Gems” series for years to come and hearing Hilliger’s breezy introduction: “There’s a lot of history behind this Wisconsin town, so let’s talk about it.”