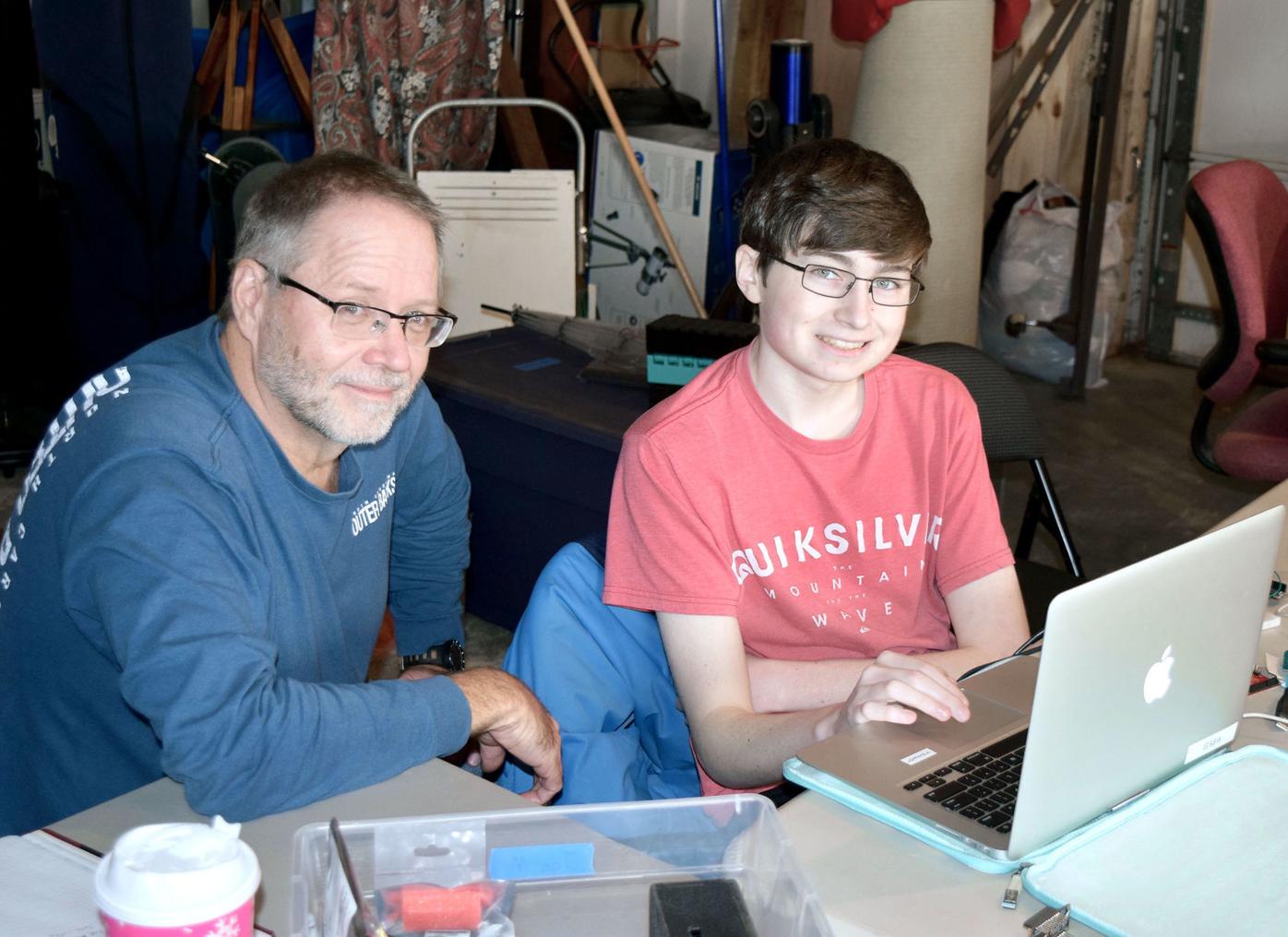 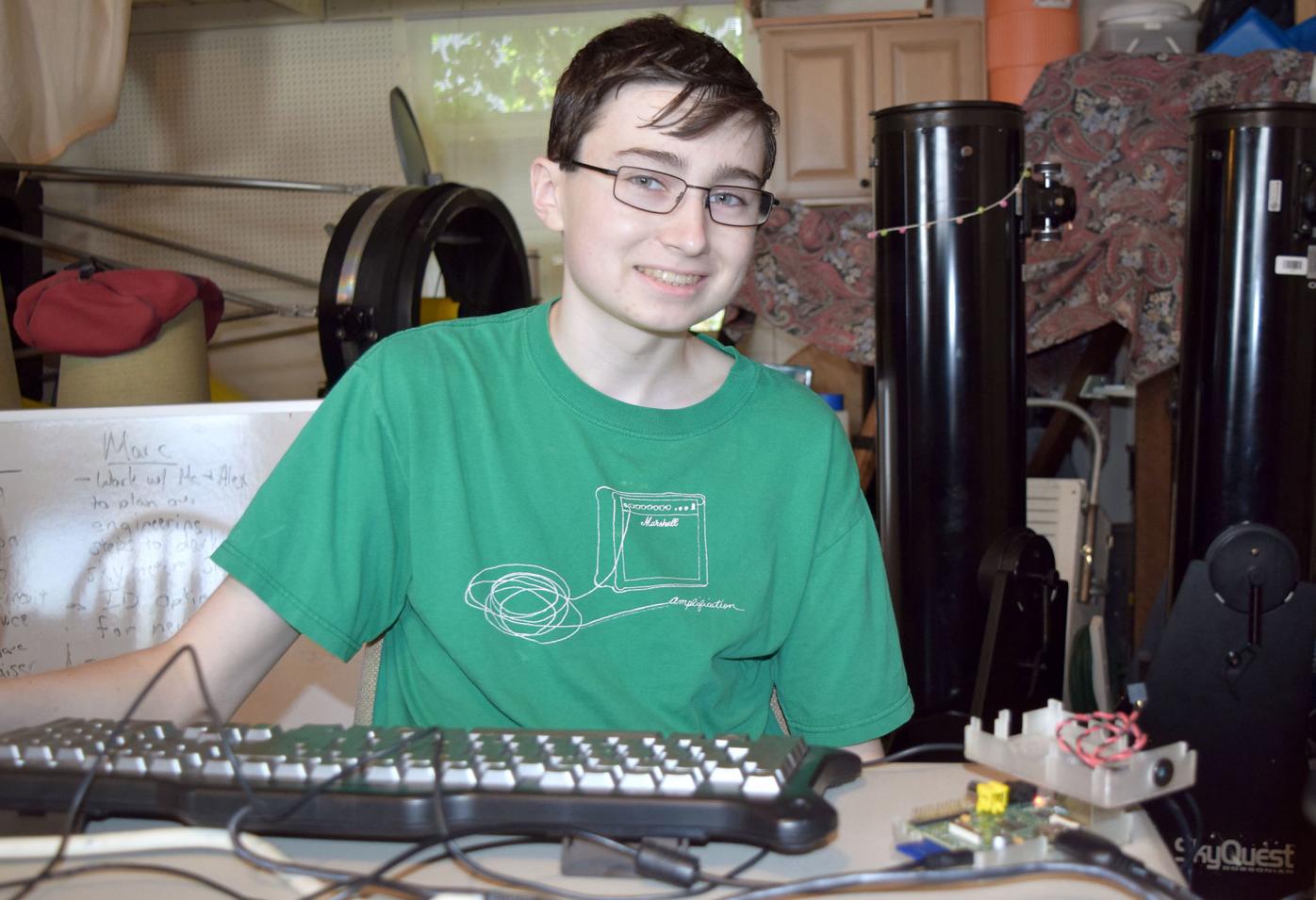 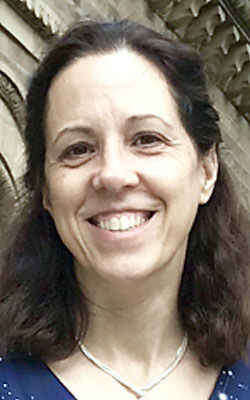 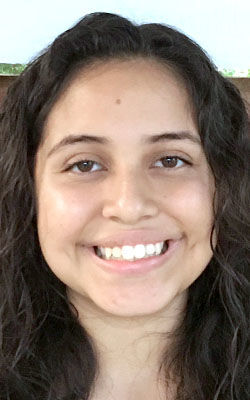 The Badger High School students are part of a small group of Walworth County teens working to defend the night sky.

More than a year ago, they joined interns and staff of a nonprofit education group called GLAS to design and build an electronic light-pollution sensor.

Since early November, the sensor has been up and running on a site on Geneva Lake to measure brightness of the night sky.

The open-ended test period will continue until developers are sure information from the sensor is reliable, said Adam McCulloch, a GLAS staff member.

“Light pollution is one of those things that gets ignored,” McCulloch said. “It almost sounds silly on the face, but it has a lot of negative effects.”

The International Dark-Sky Association says a growing body of evidence links the brightening of the night sky to increased energy consumption, disruption of the ecosystem and wildlife, and harm to human health.

Kate Meredith, president and director of GLAS, said GLAS started the student-led project to provide reliable information about light pollution in the Geneva Lake area and to educate the public.

Staff members of Yerkes Observatory created the group to continue a number of educational programs at Yerkes after it closed in October 2018. Among them was the Geneva Lake Dark Sky Initiative, which encourages sensible public and private outdoor lighting.

Meredith explained that using a hand-held meter to measure brightness on Geneva Lake would require someone to walk on the lakeshore path at night to take readings.

But students from Elkhorn, Delavan, Williams Bay and Lake Geneva came up with a better way.

The sensor, which can be operated remotely, automatically posts readings of brightness to a website, also developed by the students. With a lens that points skyward, the sensor collects data from a 60-degree arc of sky and uploads it to a computer.

Eventually, the project hopes to have up to 20 sensors taking light-pollution readings around the lake.

“One of our goals is to have a page where homeowners can go and see what readings were from the previous night,” McCulloch said.

Murphy, a senior, was involved in designing, building and programming the sensor.

“It has given me a lot of insight into the world of engineering and design,” he said.

Murphy plans to pursue a career in mechanical or electrical engineering.

Arreola-Quiroga, a junior, was mostly involved in public outreach.

“I help manage social media accounts and try to create bilingual content to increase accessibility for Spanish-speaking members in our community,” the 16-year-old said.

Because of the project, Arreola-Quiroga has learned how light pollution affects communities.

“Fortunately, we can all reduce light pollution by taking small steps to improve our health, environment, wildlife, bank accounts and the night sky,” she said. “Light pollution, which is excessive, obtrusive or misdirected light, can be replaced by a more efficient light source.”

“We have so many people in the community supporting this project,” Meredith said. “There are professionals working on the problem worldwide, but this is a student-run project. The ultimate dream is that it will help us understand our planet and human health. It doesn’t get better than that.”

Anna Marie Lux is a human interest columnist for The Gazette. Call her with ideas or comments at 608-755-8264 or email amarielux@gazettextra