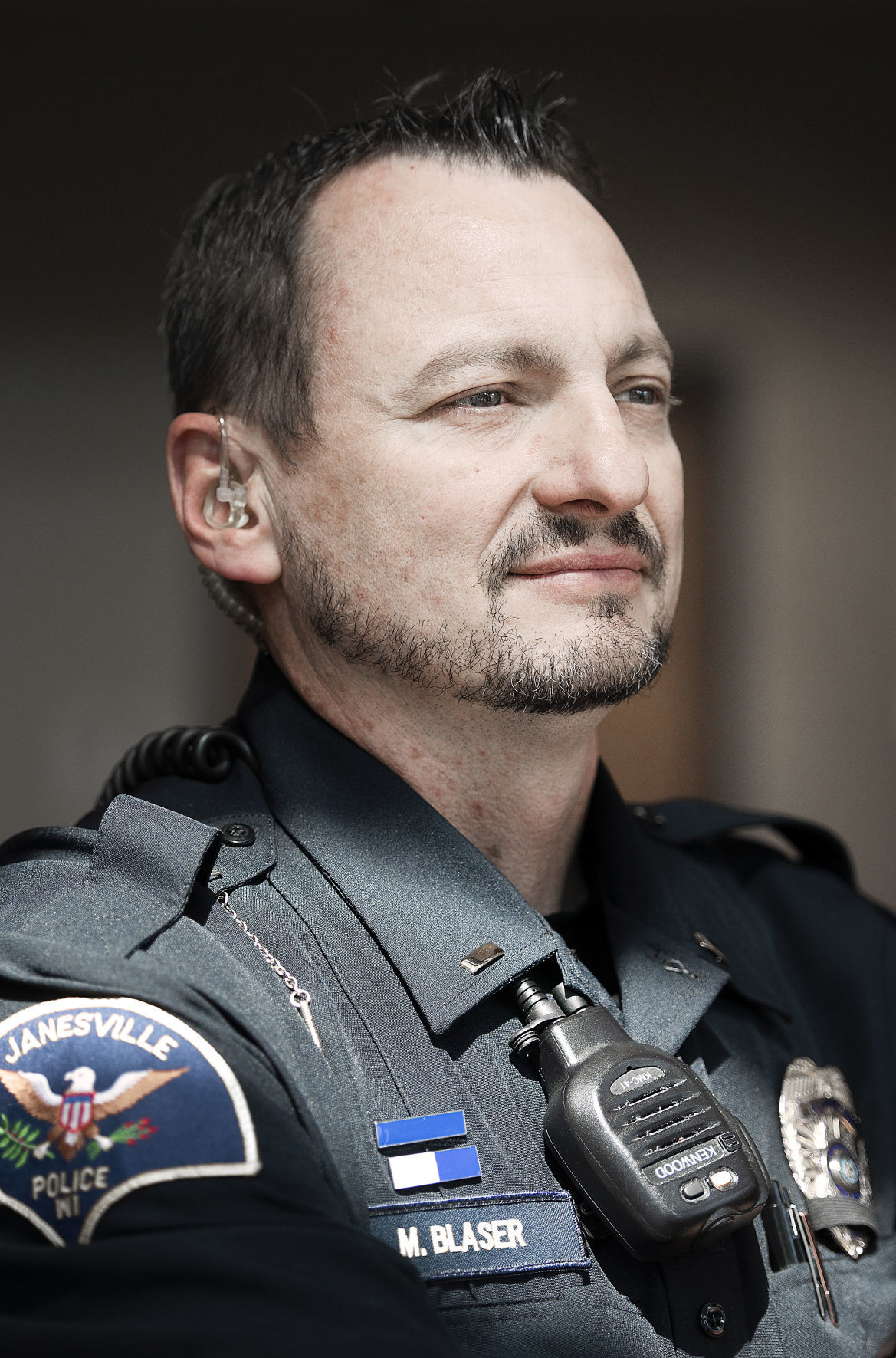 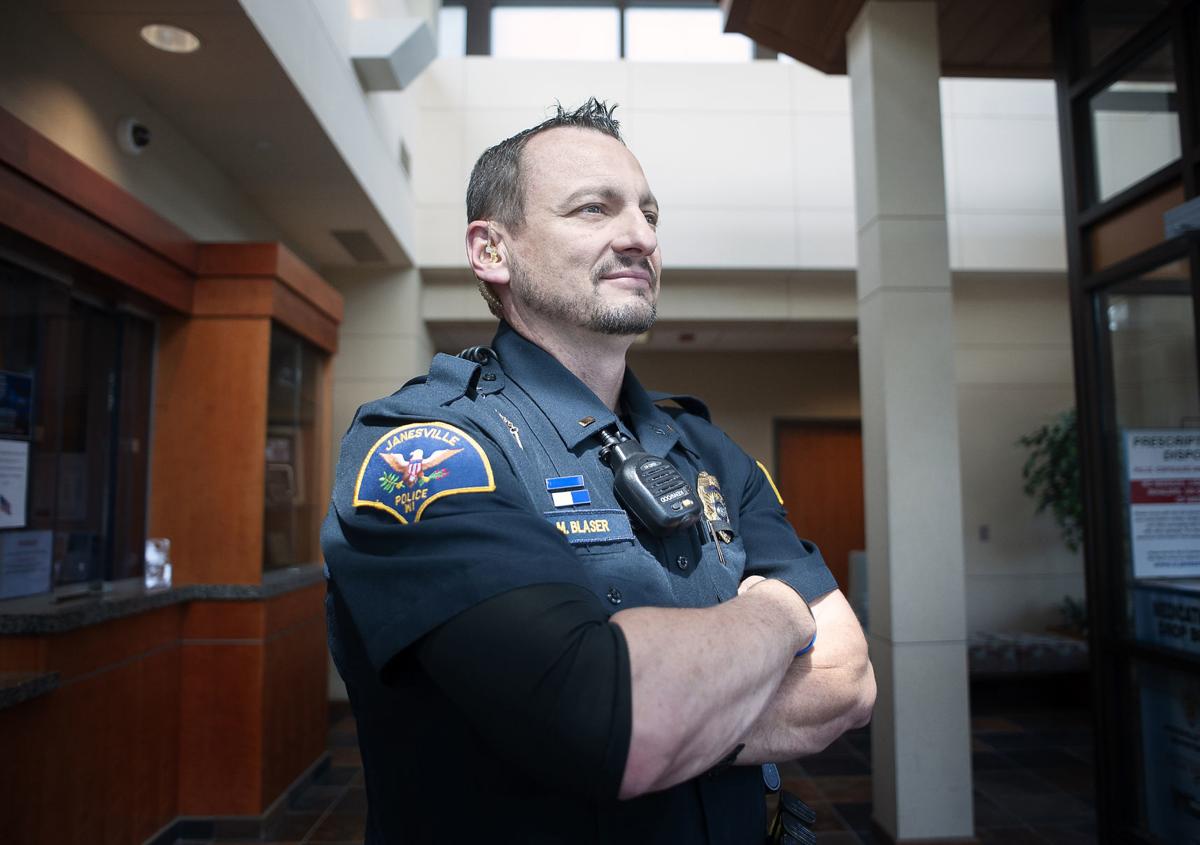 Some officers in the Janesville Police Department are sporting a new look after a facial hair rule change went into effect six months ago.

Officers have always been allowed to have mustaches, and goatees were approved about five years ago. Now, city officers can grow full beards.

“The officers have shown interest in it for quite some time, so the union president asked if I would reconsider,” Police Chief Dave Moore said.

Moore said facial hair is more common than in past decades, and that figured into his decision to allow beards.

“There are just many more beards,” Moore said. “It’s more socially acceptable in the public, and more and more police stations are allowing them.”

The rule states: “A beard with a mustache is permitted as long as they are kept neat and trim and no longer than one-half inch in length. Beards may not extend more than one inch below the jawbone onto the neck area.”

Beard freedom was a big hit at first—Moore said plenty of officers had beards in the winter months after the rule was changed. The number has dropped with warmer weather.

Janesville police Lt. Mike Blaser has worked in the department for nearly 20 years. He said the new rule is a nice change for the department.

“I wouldn’t say people cheered it or reveled in it, but it was a choice thing,” Blaser said. “As small as it may seem, it offers some guys some flexibility, and I think it gave those that wanted to grow them some appreciation for it.”

Blaser also hopes the change will help the community relate to officers and be a reminder that those in uniform are people, too.

“I think it helps humanize it a bit,” he said.

“It helps people sometimes recognize that we’re members of the community, too. We’re not just guys with military cuts and no facial hair.”