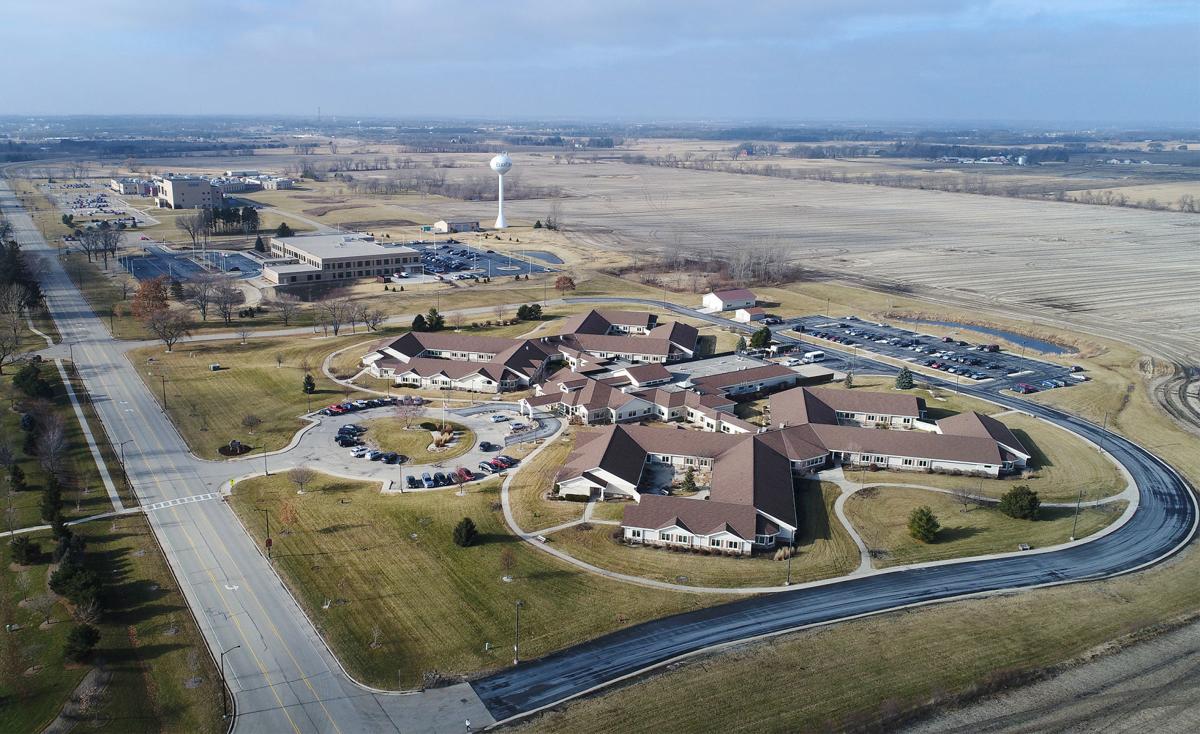 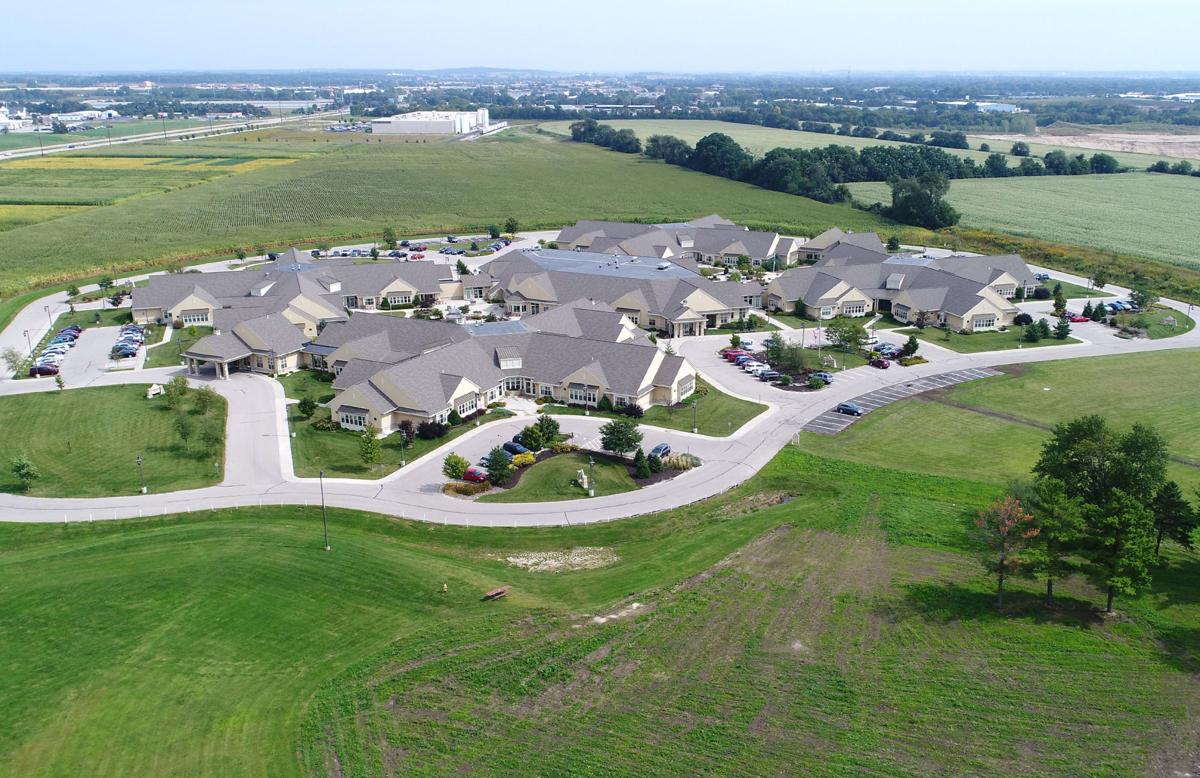 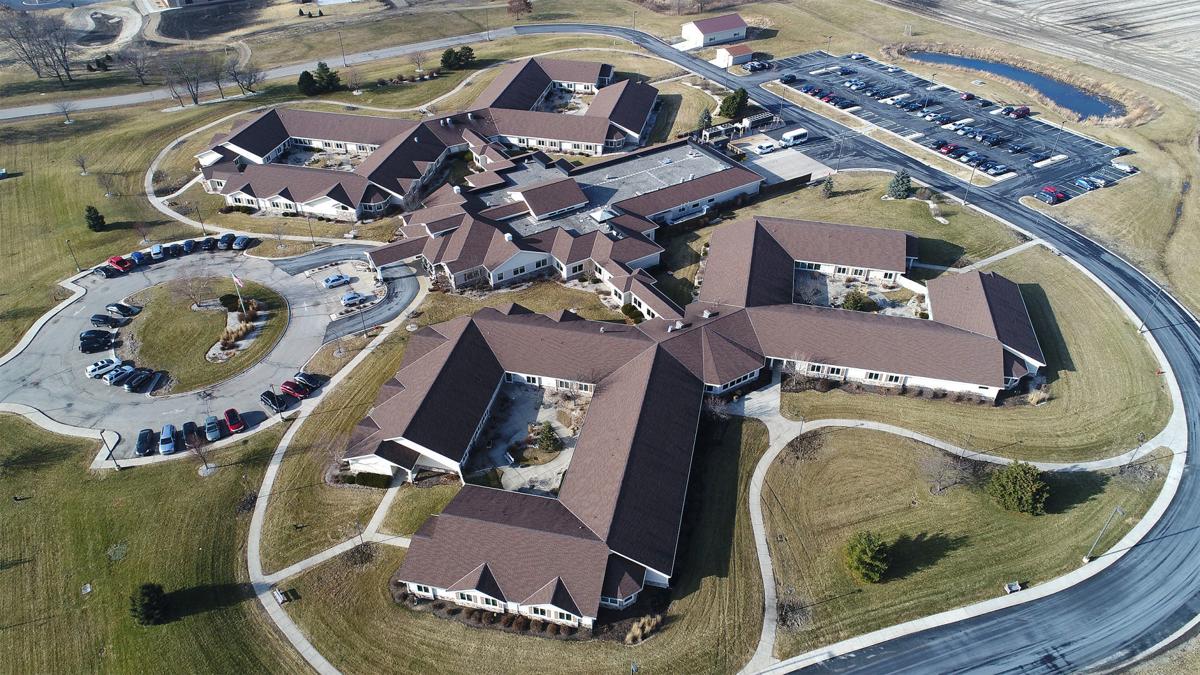 Lakeland Health Care Center in Elkhorn opened in 2006. It recently decreased its size from 120 patient beds down to 90. Retiring Walworth County Administrator Dave Bretl calls the nursing home the county’s No. 1 issue. 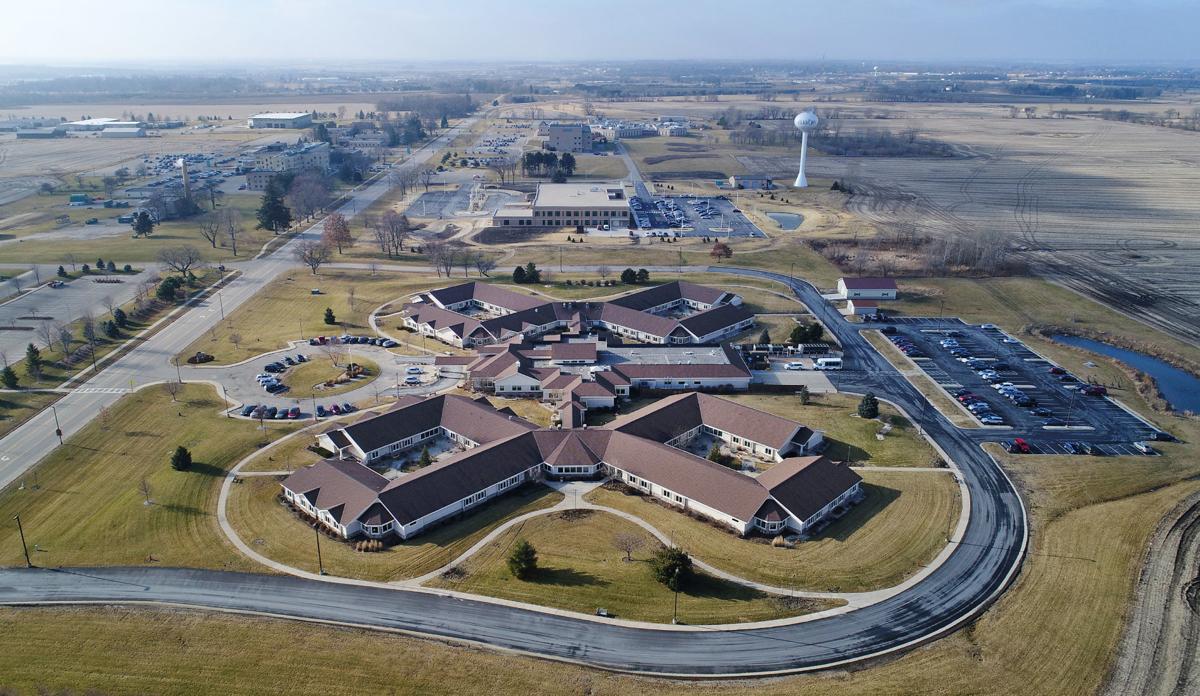 As the baby boom generation continues to age, officials in Rock and Walworth counties are trying to determine the best course of action for their county-operated nursing homes.

Other such facilities across Wisconsin have been struggling: Jefferson County decided to sell its facility in 2010. Racine County followed suit in 2017. The problems include a lack of funding and high staff turnover, among others.

Thirty-one of Wisconsin’s 72 counties currently own or operate nursing homes, according to the state Department of Health Services. That number used to be higher because the business used to be more fluid, Rock County Administrator Josh Smith said.

“There’s always a variety of issues in nursing home management. Particularly these days, it seems like it’s getting tougher all the time,” Smith said.

According to the Centers for Medicare & Medicaid Services, Rock Haven scored two out of five stars for overall quality in October.

Funding for Rock Haven is a problem, Smith said. An estimated 90% of residents at Rock Haven are funded through Medicaid, which costs the county because Medicaid does not fully reimburse the cost of care. Rock County budgeted more than $4 million to run the facility in its latest spending plan.

Another contributor to high costs is the overall health of nursing home residents, Smith said.

People who use alternatives to nursing homes such as in-home care are often in better health, whereas residents in nursing homes now are sometimes in poorer health compared to 10 years ago.

“These are folks who potentially wouldn’t have anywhere else to go,” Smith said. “As part of the county’s mission of serving those in need, that’s why we have the facility in the first place. But that (money difference) creates a challenge, and there’s pressures there,” he said.

The regulatory environment also presents problems for counties that run nursing homes. Rock Haven, for instance, has been cited multiple times by the state for different violations, Smith said. The county has forfeited $130,957 in fines since 2014.

One example he gave was from two years ago when a family member inadvertently let out a resident for less than a minute. In that time, the resident fell, and the state cited and fined Rock Haven for immediate jeopardy.

“You’ve got to invest sufficient resources to make sure that you’re providing good care to your residents and meeting those state and federal requirements so you can avoid those citations, which then affect the perception in the community and affects your ability to get residents to come in and be in the facility,” he said.

Lakeland, which opened in 2006, recently decided to downsize from 120 patient beds to 90.

“The nursing home industry is going through a difficult time,” Aldred said. “Not just here, but around the state and around the country, nursing homes are closing and having some trouble.”

Walworth County Administrator Dave Bretl, who is set to retire in early 2020, told The Gazette in September that the nursing home is the county’s No. 1 issue.

“It’s not in a crisis mode, but we’re in a period of time where we need to make a decision as to what the future of that operation is going to be given completely inadequate reimbursements from the federal government and given our aging workforce and relatively slow population growth in the county,” Bretl said.

Funding for nursing home placements through Medicaid and Medicare is extremely limited, Aldred said, even though the nursing home age population is “exploding” and a lot of people can’t afford the level of care.

The difficulty in running a county nursing home comes, Aldred said, because the county is trying to balance the need to be fiscally responsible while also helping residents as much as they can.

“I think that the mission of a county-run nursing home is slightly different than a for-profit nursing home,” she said. “We all try to provide the best services possible, but at the county level, there’s a responsibility to help those who may not have sufficient resources,” she said.

Medicare pays based on services received, while Medicaid and private insurance pay by the day. Aldred said many people don’t have continued coverage or enough money to cover costs, which leads to county shortfalls.

She said the state and federal government should be helping more when people do need nursing homes.

“It’s an important service to provide for people to remain in their homes … but when someone does need nursing home care, there needs to be more money to help those people,” Aldred said.

Both Rock Haven and Lakeland have had a difficult time finding and retaining medical staff.

Former Rock Haven Administrator Clayton Kalmon left his position last week for a job in his hometown of Marshfield. Kalmon served as administrator at Rock Haven for two years.

Certified nursing assistants at Rock Haven are some of the lowest-paid county employees. Smith said they are paid within industry standards, but because the pay is low, there’s a lot of movement in CNA staff. He said this can lead to lack of trust among residents.

“More turnover leads to concerns about the quality of care because you have different people caring for residents who may not be familiar with the residents or the facility, and so trying to retain staff is a challenge,” he said.

In Walworth County, Aldred said Lakeland also has a CNA shortage, and it seems not as many students are graduating with degrees in that field.

Bretl told The Gazette he presented some options to address problems at Lakeland earlier this year, but he said improving the facility will be a work in progress after his retirement.

Bretl said the facility was averaging 103 filled beds in the 120-bed home primarily because the facility can’t staff enough nurses and CNAs to care for that many patients.

Both Smith and Aldred acknowledged that the influx of aging baby boomers means more nursing home space will be needed. The counties have begun studying what options they might have.

The Rock County Board has created an ad hoc committee that is currently examining the workplace climate and practices at Rock Haven.

The committee will also consider “the range of potential opportunities to improve services to residents, which may include realigning current resources, collaborating with other organizations in a regional or public-private model, transferring ownership, or other options as identified by the committee,” the resolution reads.

Smith said the board has made it clear they prioritize Rock Haven.

“It’s certainly sustainable as long as the county board prioritizes it,” Smith said. “The county board has the ability to dedicate as many resources as it would like.”

The county might look at selling the facility, but the county is not looking at closing it, Smith said.

“Rock Haven is not going to close,” he said. “The county is not looking at closing the facility, and it’s going to remain open to serve the residents of the county in some form or capacity going forward.”

For Aldred and Lakeland, reducing the number of beds isn’t necessarily a permanent move. Aldred said the county is keeping the option open to expand its bed count if needed in coming years.

“As we are reducing from 120 to 90 beds, we are maintaining the licenses for those beds to make sure that if we need to expand to that number, we would have the ability to make that decision.”

Aldred said in the meantime, the nursing home will look at the now-empty fourth wing to offer other services in 2020.

The county could use the space in a number of ways, including assisted living, day programs or other options. A community study will help the nursing home determine what to do with the space.

Regardless, the county wants to help the coming wave of potential residents.

“We know that the community is aging, and more and more people are going to need services,” Aldred said.