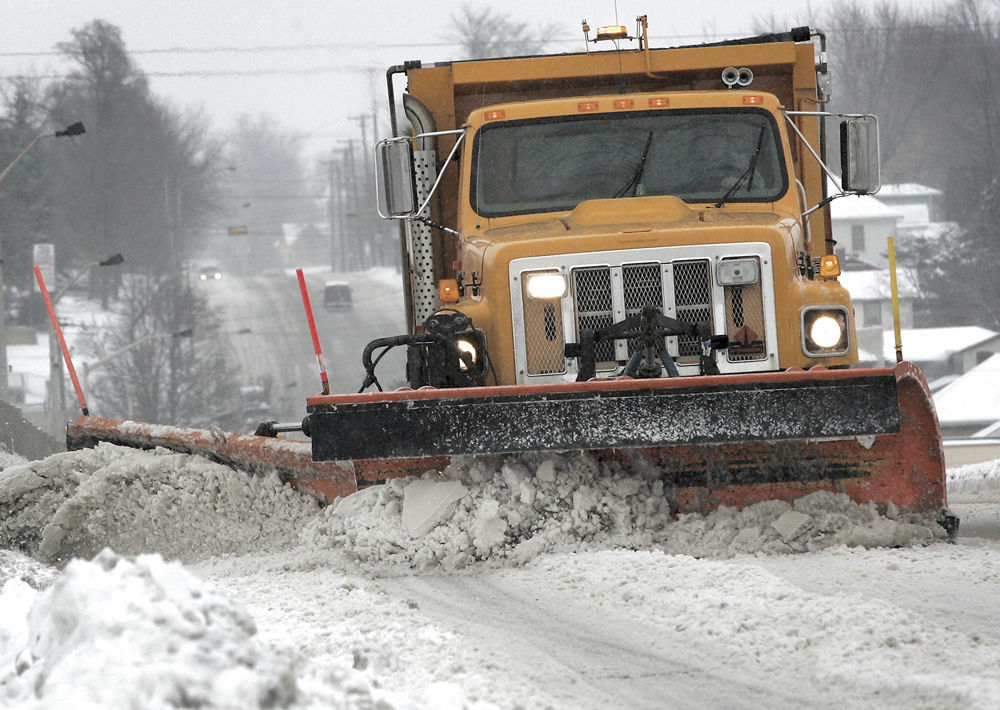 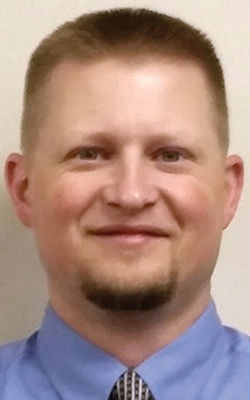 The state recommends Rock County have about 18,000 tons of salt available. The county has 13,000 tons on hand and another 5,600 tons available in places such as Jones Island in Milwaukee, where a large portion of the salt for the state’s municipalities is held, he said.

After a statewide salt shortage last year, increasing the amount of salt counties have on hand to start the winter is helping them be better prepared, Jorgenson said.

“As a group, we’ve tried to do that to maximize everything on hand so we open as much room at the port so they have room to stockpile,” Jorgenson said.

The Rock County Highway Division is responsible for snow and winter maintenance on 36 miles of Interstate, 219 miles of state highways, 212 miles of county roads and 590 miles of local roads in 12 towns.

The county budgeted $2.2 million in winter maintenance, which includes salting, for the 2019 calendar year. By the end of October, the county had spent $1.5 million, leaving $700,000 to get through December.

Jorgenson said the amount of salt used by the county varies each year, but in the past five years the county has averaged 14,300 tons annually. With last year’s intense precipitation, the county used just under 18,000 tons.

For snow events, the county tries minimize the use of salt, Jorgenson said. More salt was used last year, he said, to combat ice from freezing rain.

“Earlier this year, we had those icing events, so we pushed more salt out,” Jorgenson said If we don’t have the ice during normal snow events, we don’t need to use as much.”

For county and state highways, the county uses primarily salt. On town roads, the county is more likely to use a sand and salt mixture.

The county is trying to use more brine to reduce salt usage and reduce environmental impacts. The change also saves the county money on salt, Jorgenson said.

The five-year average is 41,000 gallons of brine used annually, but last year the county used 66,000 gallons.