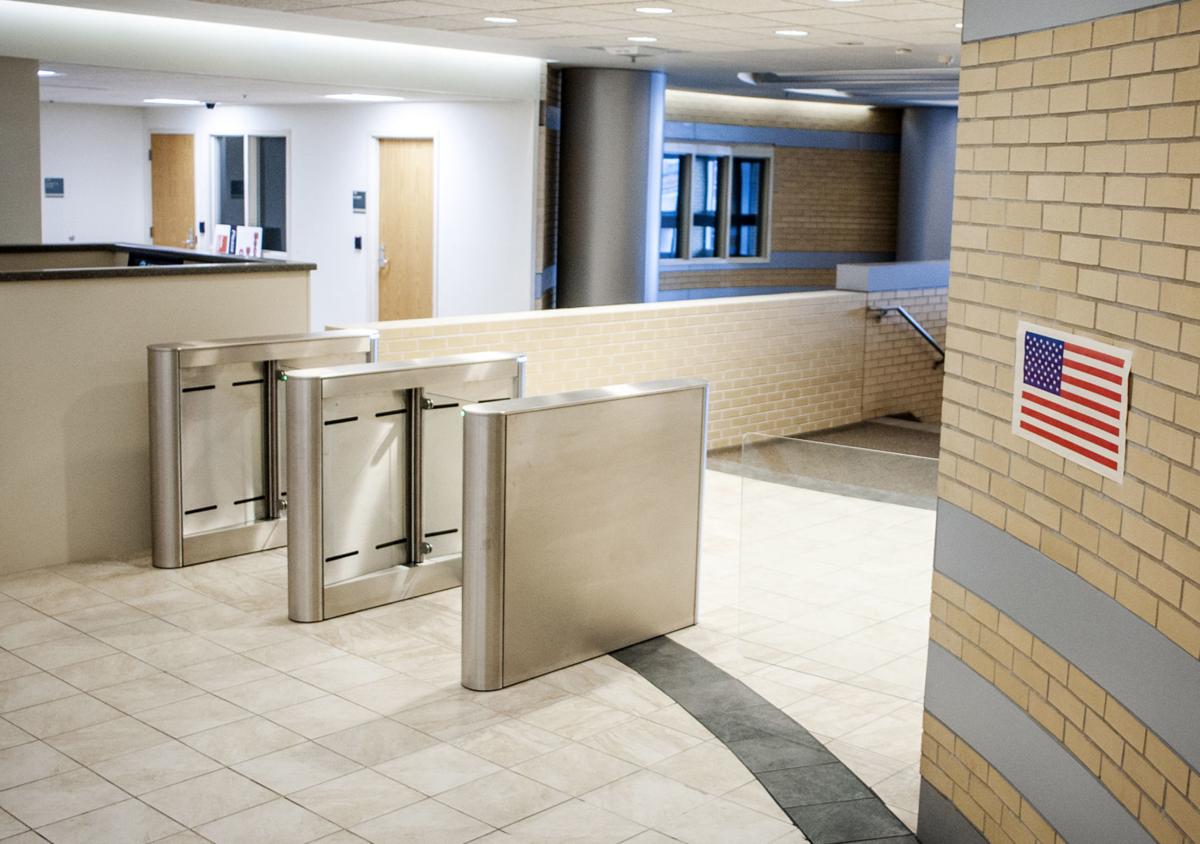 New equipment is installed in the main of the Rock County Courthouse in Janesville on Monday. All visitors to the courthouse will undergo security screening starting Thursday, county officials said. 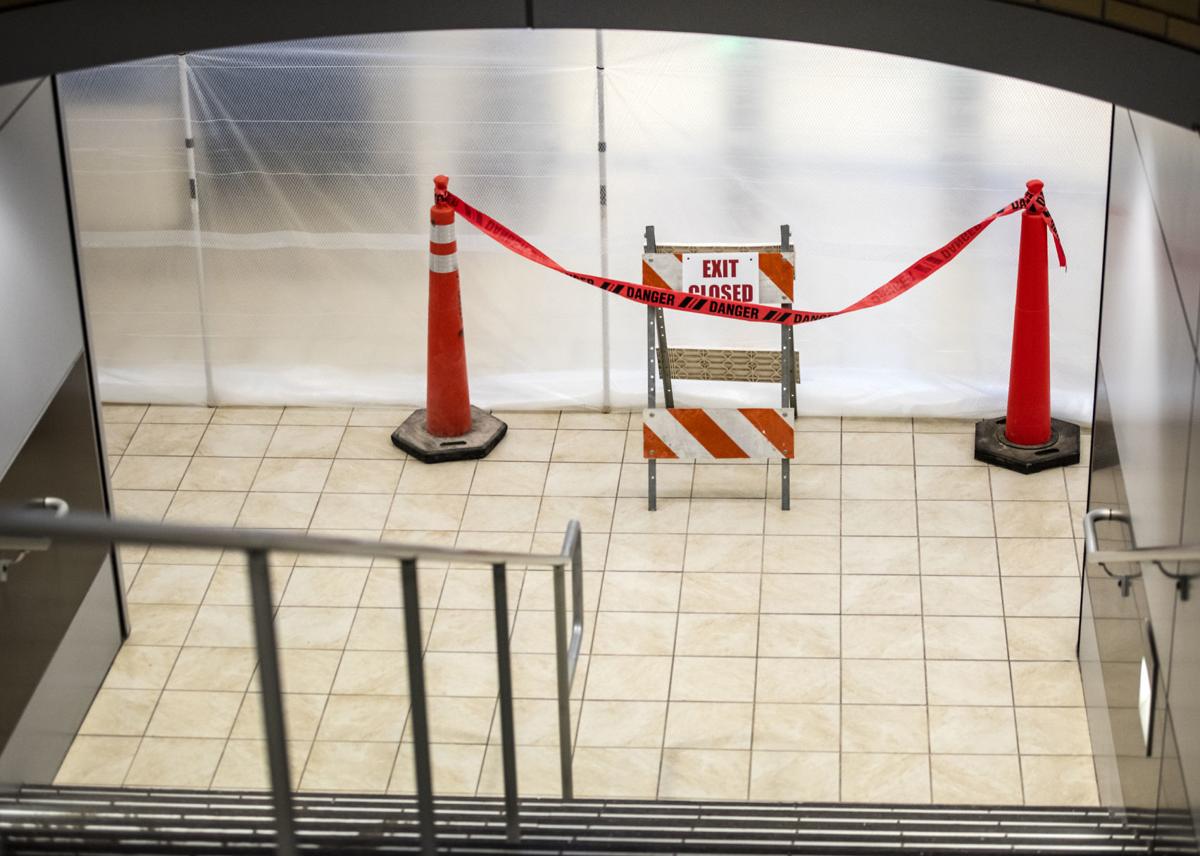 The new security checkpoint at the Rock County Courthouse entrance was not yet open Monday in Janesville. 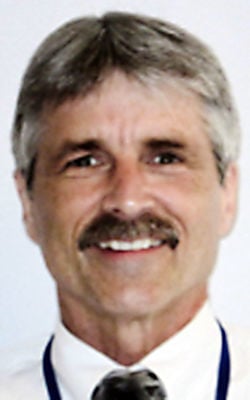 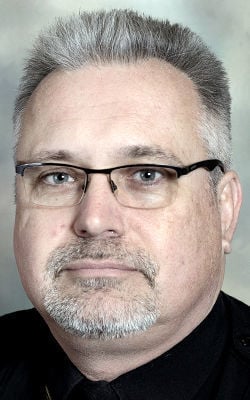 Every visitor to the Rock County Courthouse will go through an airport-like security screening starting Thursday, county officials announced Monday.

Until now, people paying taxes, getting marriage licenses or accessing dozens of other services could enter the courthouse through multiple doors.

Only those entering the side of the building that houses courtrooms and related offices have been screened for weapons.

Those familiar with the longtime security checkpoint at the entrance to the courts area will find the new arrangement similar, except for those who wear steel-toed shoes.

Those wearing the protective footwear will have to take off their shoes and place them on a belt so they can be scanned, said Brent Sutherland, county facilities director.

In the past, visitors have been allowed to keep their shoes on, and when they trip the security scanner alarm, guards check them with a scanning wand to confirm the shoes.

But a person easily could conceal a knife in a steel-toed shoe, Sutherland said, adding that people with knives concealed in belt buckles have been found in the past.

Purses and other bags also will be scanned, and people will walk through one of two metal-sensing portals, Sutherland said. Those in wheelchairs will be scanned with a wand.

Starting Thursday, visitors will be allowed entry only through the main entrance from the parking lot on the courthouse’s west, or downhill, side.

Visitors should park in the west-side surface or underground lots, Sutherland said.

Janesville city bus riders with handicaps will be dropped off on the Court Street side, push a buzzer at the door near the bus stop and wait for a security escort.

Courthouse employees, meanwhile, will park in the east-side lot or underground parking structure and enter on that side with an electronic key.

A contractor has been working on updates to the courthouse for months, including the new security screening checkpoint inside the main entrance. The county board approved the $5.2 million project, which included parking upgrades, in its 2019 budget.

The question of whether guards should be armed is still not settled after a county board committee tabled a resolution in February.

Sutherland said five county board members have now submitted a letter requesting that the full board vote on the resolution.

The vote should come at the Nov. 14 or Dec. 12 meeting, Sutherland said.

Global Security Services, which provides the guards at the checkpoints, has supported armed guards, as has the sheriff’s office.

Wood said the sheriff’s office has a good working relationship with Global Security, and he doesn’t see any major problems if the private guards are armed, but he said deputies are better trained and equipped.

People who visit the courthouse have an expectation of safety, and they should have it, and that includes armed deputies, Wood said.

Deputies working the courthouse are armed, but their duties do not include visitor security screenings.

Objections to deputies replacing the private guards include cost and the effect on some visitors, especially those from disadvantaged populations, at seeing guards with firearms.