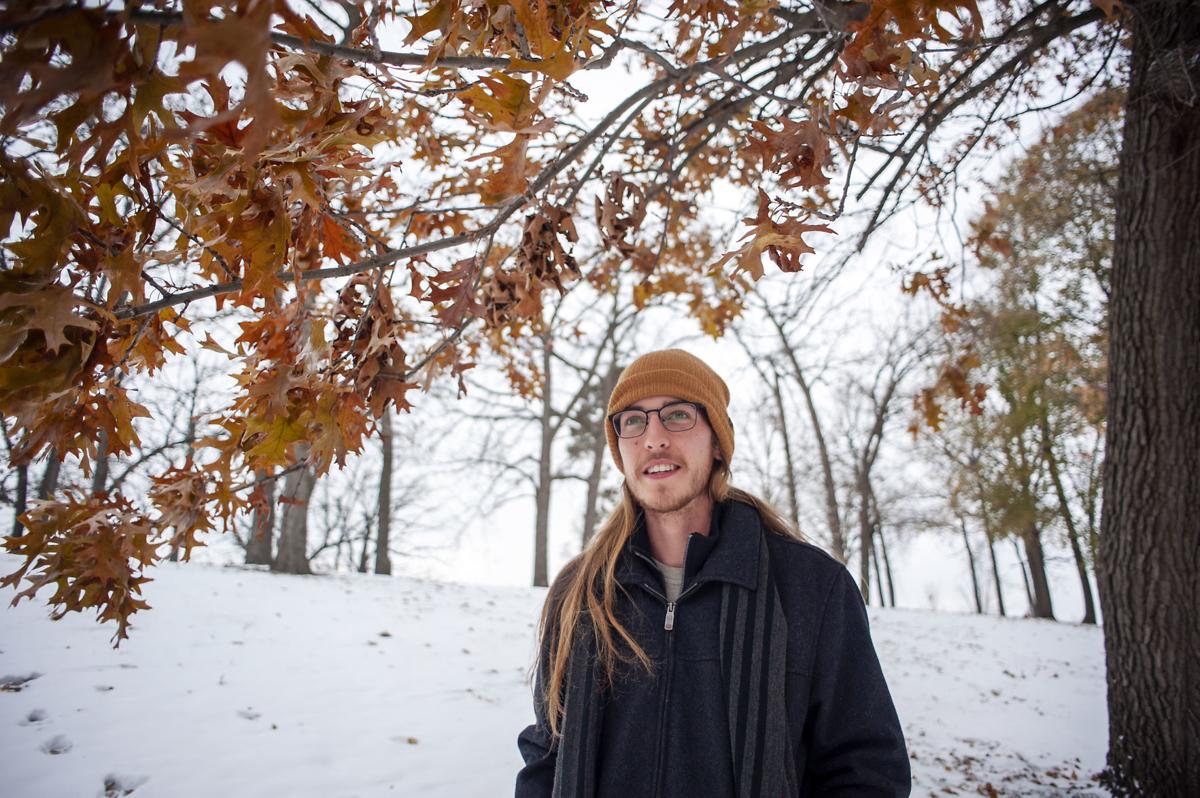 Jonathan Roberts, a UW-W student, will be among speakers at a Nov. 21 gathering on climate change at UW-Whitewater at Rock County. 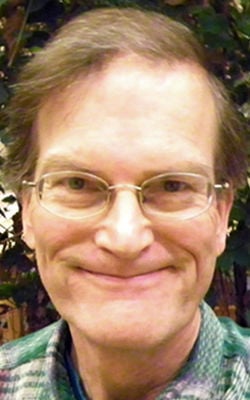 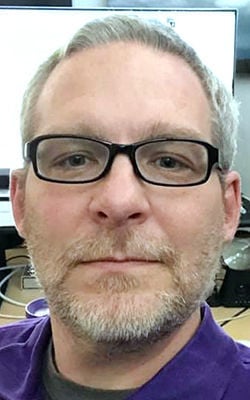 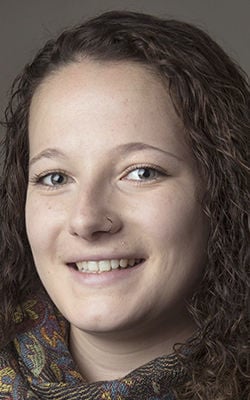 Bob McCallister promises an energizing evening about what he believes is the most important issue of our time: climate change.

The professor of geography, geology and environment at UW-Whitewater at Rock County has organized a discussion on campus Thursday, Nov. 21.

Featured will be presentations by a climate scientist and three student climate activists. The audience then can ask questions.

People who attend will be able to brainstorm ideas to create a sustainable future.

“This will not be a debate about climate science,” McCallister said. “…We are beyond that. The evidence we have now is clear. It is time to act.”

He wants participants to leave “on solid footing” and to know they are not alone.

“We will sit around tables so we can talk to one another,” McCallister said. “People will come up with ideas about what they can do. It’s just a start but hopefully one more positive thing we can do.”

McCallister wants people to know it is OK to be angry about climate change.

“But it is important to channel the anger in a positive way,” he said, “especially since there are so many in government now who are trying to slow action on responsible changes.”

Youth activist Jonathan Roberts believes most people know about climate change, but many are not doing anything about it.

“There seems to be a disconnect on knowing about it and taking action,” the 22-year-old said.

The UW-Whitewater senior takes every chance he gets to talk to people about the topic.

He will be among student speakers at the climate-change event.

“I want to spread the message of hope,” Roberts said. “We all have a role in this fight, and everyone can do something about it. Everyone can shop differently or take action at home.”

Roberts learned about climate change when he got involved in Students Allied for a Green Earth, UW-W’s student environmental group. He quickly became a leader.

Eventually, he got a job at the campus sustainability office, where he does research on how climate change will affect the university and what the university can do to adapt.

Roberts has connected with environmental groups in the state and the country.

He is part of the worldwide youth movement leading the way on climate change.

“We have high school students who are more articulate on climate change than politicians in office,” Roberts said. “The level of awareness in our generation is so much higher. A lot of state and federal politicians are nervous because these people will turn 18 and be able to vote.”

Taylor Stevens is another UW-W student and a climate activist who will speak at the gathering.

She works hard to share her knowledge on climate change.

“I attend public hearings and testify. I march through communities. I participate in local and national environmental conferences for social and environmental justice,” Stevens said.

She also works at the campus sustainability office.

Stevens is both hopeful and worried about the future.

“We don’t know what the full impacts will be,” she said. “However, we have so much power to do something about it. These next 10 years will determine the future of the planet.”

She added: “If we act now, we can change the future forever. But if we decide to operate with business as usual, I am terrified to see that outcome.”

John Frye of UW-Whitewater will talk about climate change in Wisconsin.

The associate professor of climate is trained as a climatologist and as a meteorologist. He currently teaches an upper-level class on why the climate changes and the impacts of climate change on humans and other species.

Frye has studied how temperature and precipitation patterns in the state have changed since the late 1800s.

Using climate data from across the state, he has done statistical analysis and has found that temperatures have increased, with most of the warming occurring in the last 30 years.

Frye and a student also looked at precipitation from the 1950s to the present day.

“The total amount of precipitation is increasing over most of the state,” Frye said, “but the number of days in which it occurs is going down.”

Frye is still investigating, but he said the state is seeing more extreme precipitation events, which cause flooding and erosion.

“More and more people are connecting the dots and starting to see the impacts,” Frye said. “I hear stories from farmers who say in their lifetimes they notice changes.”

He called climate change “something we are living now. If we don’t make changes, it will continue and get worse in the future.”

“Climate change is backed up with scientific facts,” Frye said. “I would encourage anyone who wants to learn more to come and hear the talk.”

He invited people to take action.

“This is a grassroots effort,” Frye said. “We can do something as individuals. That is where we are seeing movement on the topic. It starts at the local level, with cities and states that will put into place policies that will help us combat climate change.”