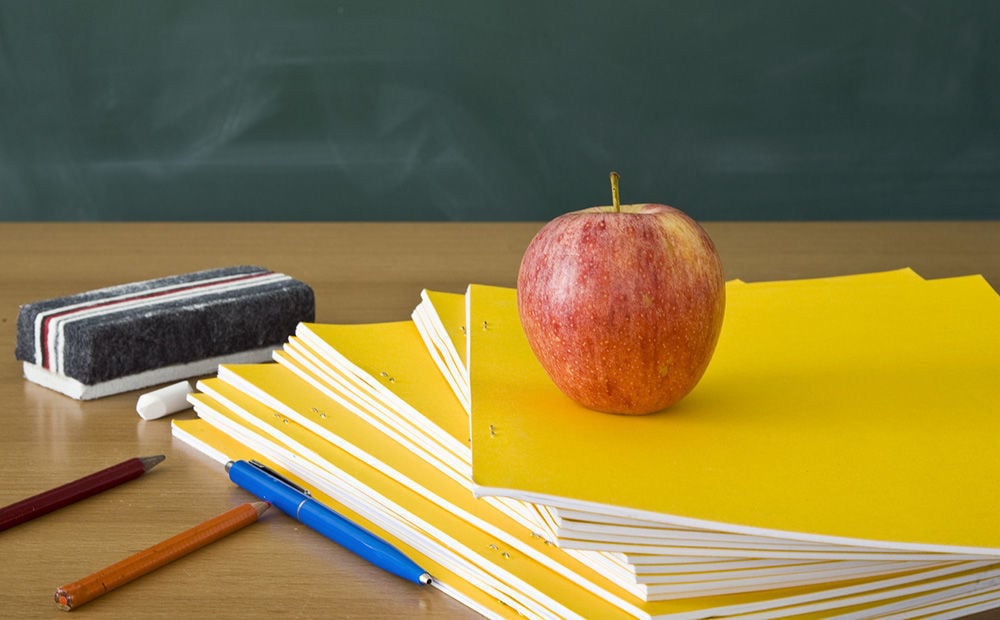 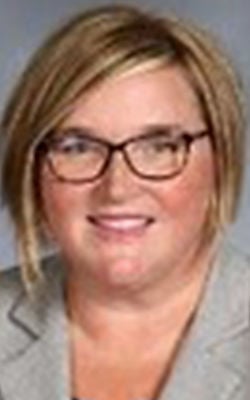 A Janesville School District principal who is on paid leave for the remainder of the year submitted her resignation letter Dec. 12.

A severance agreement between the school district and Marshall Middle School Principal Synthia Taylor allows her to be on paid leave for the remainder of her contract and to pursue her doctorate at the district’s expense, according to a copy of the agreement obtained by The Gazette.

When asked why the district is paying Taylor and paying for her schooling even though she will not be returning to her job, district spokesman Patrick Gasper referred The Gazette to district legal counsel Kirk Strang, who did not respond to an email by deadline Thursday.

Taylor “tenders her unequivocal and unconditional resignation” from the school district effective June 30 when her contract ends, according to the severance documents.

The severance agreement includes Taylor’s resignation letter. It informs the Janesville School Board of her intention to resign at the end of her paid leave of absence.

“It has been an honor and a privilege to serve the Marshall school community as principal for the past 11 years,” Taylor wrote in the letter.

“Although it is with great sadness that I leave Marshall, I am also looking forward to the next chapter in my career. I wish to thank our school community for making my experience so special and for their persistent support of our school and the students we serve,” her letter reads.

The school district sent the documents to The Gazette on Thursday in response to an open records request.

Taylor’s resignation will not be official until it is accepted by the school board.

Taylor started working for the district in August 2008, when she was hired as Marshall’s principal. She is paid $121,609 for a 12-month contract that runs July 1 through June 30.

Other provisions of the agreement include:

At the same time, “the district shall be under no obligation to withhold information or make any false or misleading statements” to the state Department of Workforce Development.

Last week, school district officials said Taylor was on paid leave “to concentrate on completing coursework for her doctoral degree and obtaining her Wisconsin licensure for director of instruction.”

Scott Garner, assistant superintendent and director of human resources, said it is standard practice for educational costs to be covered as part of a principal’s contract. He agreed last week that it is unusual for the district to provide a paid leave of absence for a principal to pursue a degree.

While she is on leave, Marshall Assistant Principal Mike Matteson is filling in as principal with district administrators from the educational services center, “stepping in to assist as needed.” None of that creates additional cost to the district, Gasper said last week.