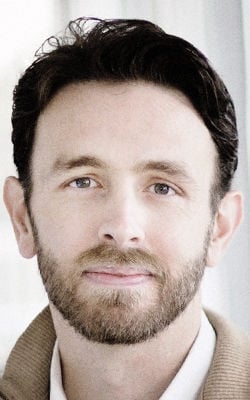 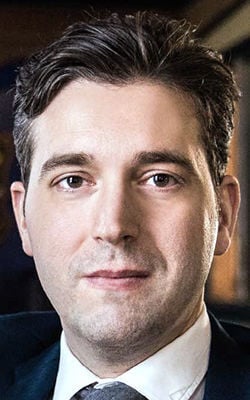 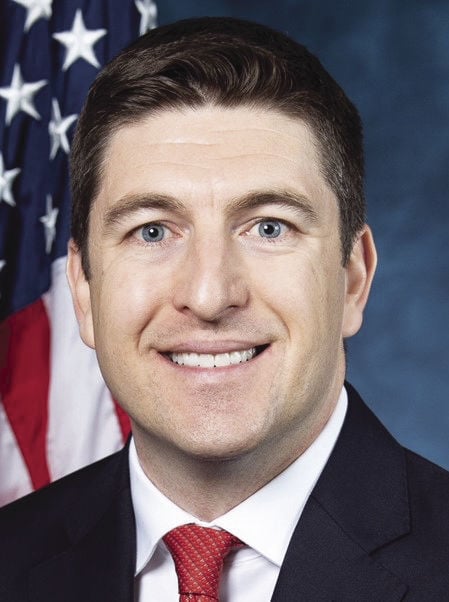 One of the Democrats in the 1st Congressional District race has released a poll showing he might be competitive against the Republican incumbent.

The poll of 1,007 district residents July 7-8 was done for Roger Polack’s campaign.

But when told Polack is a Racine native, a national security expert and an attorney, the response was 41% for Polack and 47% for Steil.

The poll has a margin of error of plus or minus 3.1 percentage points.

The 1st District is thought to lean Republican, and Steil has a huge advantage in funding.

Polack’s national security expertise comes from time he worked for the U.S. Treasury Department. According to his campaign biography, he was a civilian intelligence official and senior policy advisor in the George W. Bush and Barack Obama administrations, serving tours in Afghanistan and working to stop funding of terrorist groups in Asia and fight corruption in Afghanistan, among other duties.

But Polack might not be the Democrat challenging Steil. Polack faces a challenge in the Aug. 11 primary from Josh Pade, also an attorney, from Kenosha.

Pade has worked as an intern for former Sen. Russ Feingold, D-Wis., and Sen. Dianne Feinstein, D-Calif. He also ran for governor in 2018.

Pade said in a news release that he plans on winning the primary and flipping the district to the Democrats. Republicans have held the 1st District since 1995.

“I’m the only candidate in this race who is a Washington outsider. I’m the only one who isn’t accepting donations from special interests and corporate lobbyists. I’m running a campaign for all of southeast Wisconsin,” Pade said.

Polack spokesman Christian Duffy noted Polack has pledged from the beginning not to take any money from corporate political action committees.

Both candidates style themselves as advocates for working families.

Polls can give an indication of voter sentiment at one point in time, but that sentiment can change before Election Day.

One thing that could change voters’ minds is election propaganda. The more times a candidate delivers a message to voters, the greater that candidate’s chances are. Delivering messages costs money.

Steil had $1.04 million cash on hand at the end of the last reporting period, March 31.

Polack’s poll was done by Public Policy Polling. The poll-rating service FiveThirtyEight gives PPP a “B” based on an analysis of 423 polls conducted.