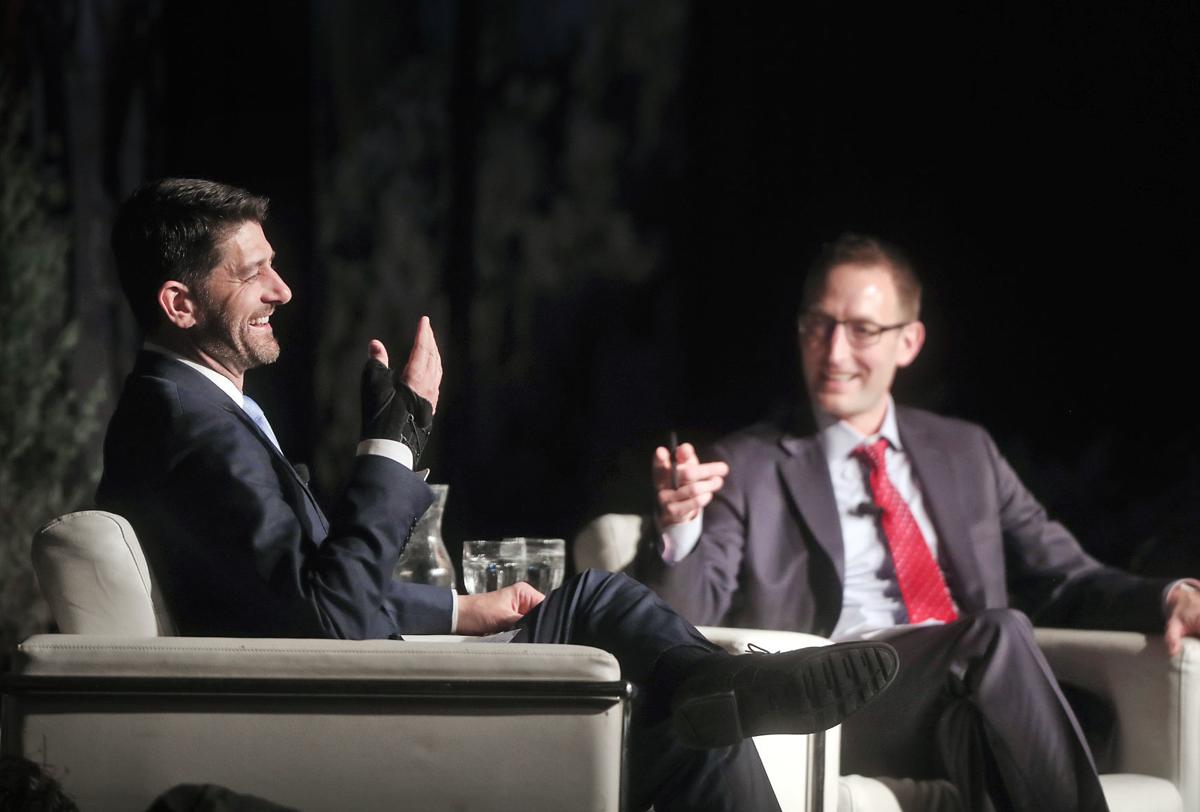 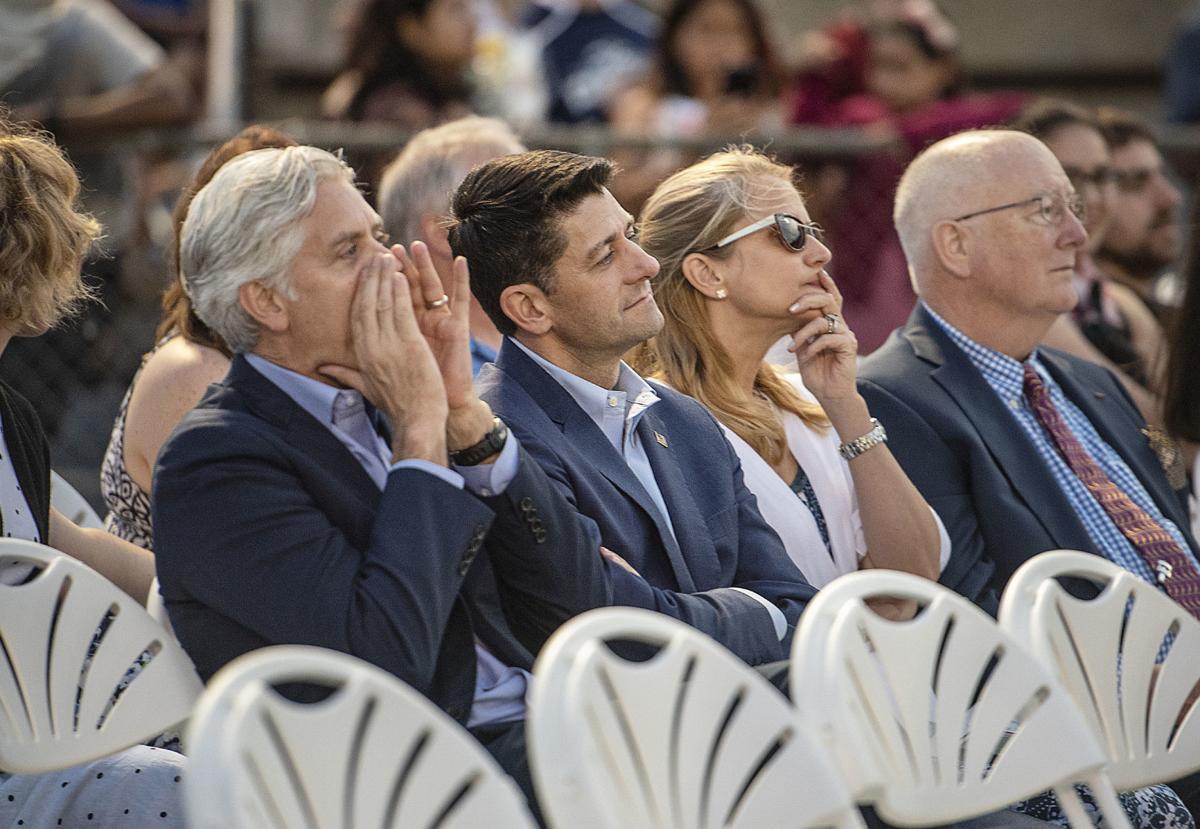 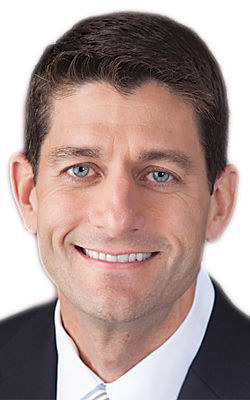 Janesville native and longtime congressman Paul Ryan is moving his family to a Washington, D.C., suburb, a Ryan spokesman said.

Politico broke the story Tuesday, saying Ryan and his family are temporarily renting a house in Maryland, “and he’ll be spending time there as well as their family home in Janesville.”

Ryan spokesman Kevin Seifert confirmed those and other details.

Seifert said he would not say more because “it’s a personal matter.”

Seifert did not respond to Gazette questions about whether Ryan is taking a job or other position in the D.C. area and how long the temporary move would last.

The move will place the Ryans close to the sisters of Janna Ryan, the former speaker’s wife, who live in the D.C. area, Seifert confirmed.

Ryan and the former Janna Little, an Oklahoma native, married in 2000. They have lived in Janesville, raising three children, ever since. The children are now all teenagers.

Janna knows the D.C. area well. She earned a law degree from George Washington University and worked as a lobbyist in Washington, D.C., before she met Ryan, according to news reports.

Ryan’s American Idea Foundation, which he announced in a speech in Janesville earlier this year, will remain based in his hometown, Seifert confirmed.

Ryan often touted his Janesville roots in his two decades in the House of Representatives and reportedly lived in his D.C. office the entire time, never renting or buying a home there.

Ryan, 49, spoke to the public in his hometown twice after he retired from the House of Representatives. He said in April he had started the foundation out of an office on Main Street in Janesville and would be guest-lecturing at Notre Dame University, but he never mentioned he might move.

Ryan also took a seat on the board of directors of Fox Corp., the parent company of Fox News and other Fox media properties.

Ryan ran for vice president in 2012, when now-Sen. Mitt Romney was the Republican nominee for president.

On April 11, 2018, Ryan announced he would step down as speaker and from the House when his term ended in January 2019.

The announcement led to the election of another Janesville Republican, attorney Bryan Steil, as the 1st Congressional District’s representative.

Steil received Ryan’s support, including funding, in his race against the Democrats’ nominee, Randy Bryce.

Bryce tweeted sarcastically in the wake of the news: “Wait. He lived in Wisconsin?”