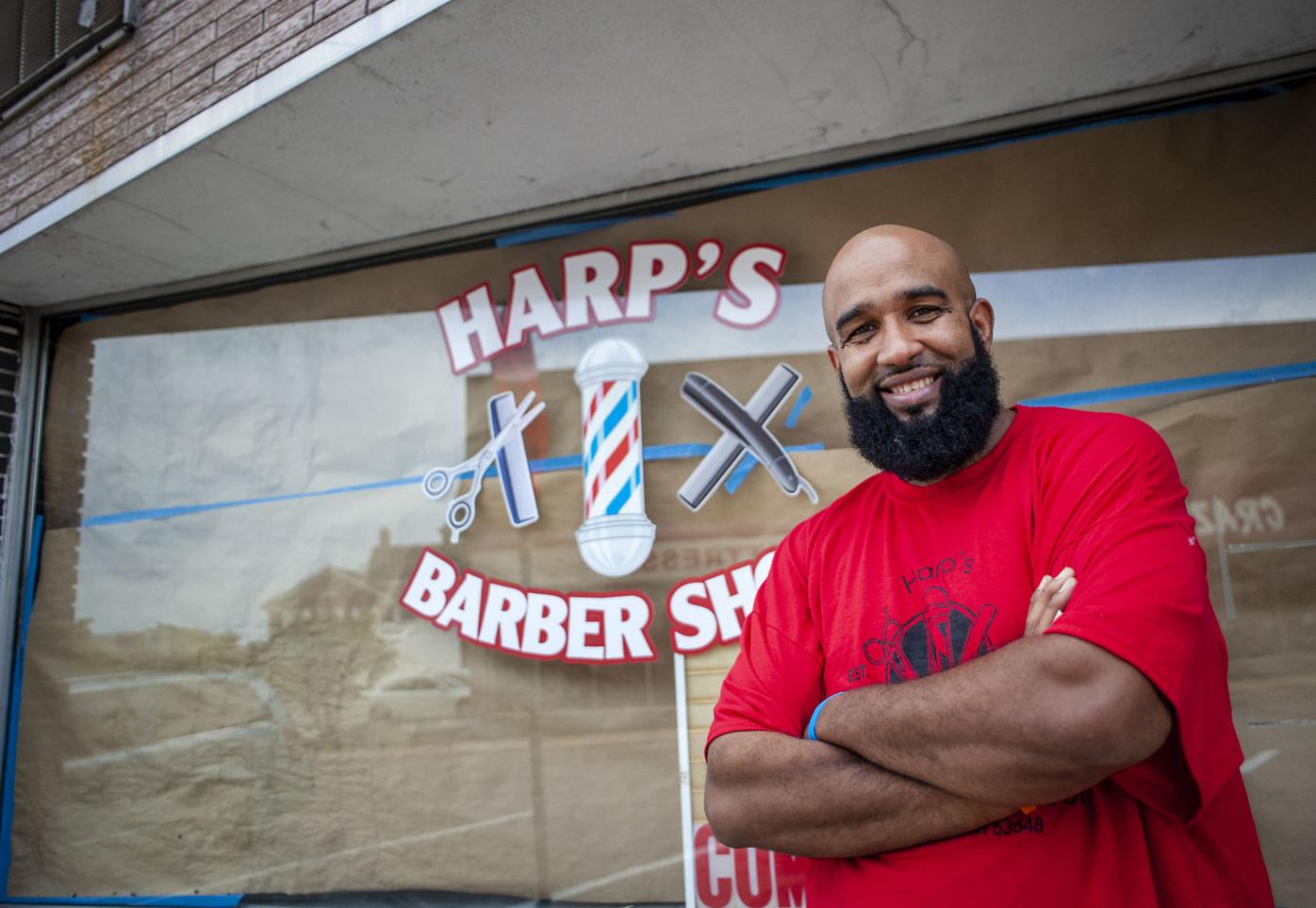 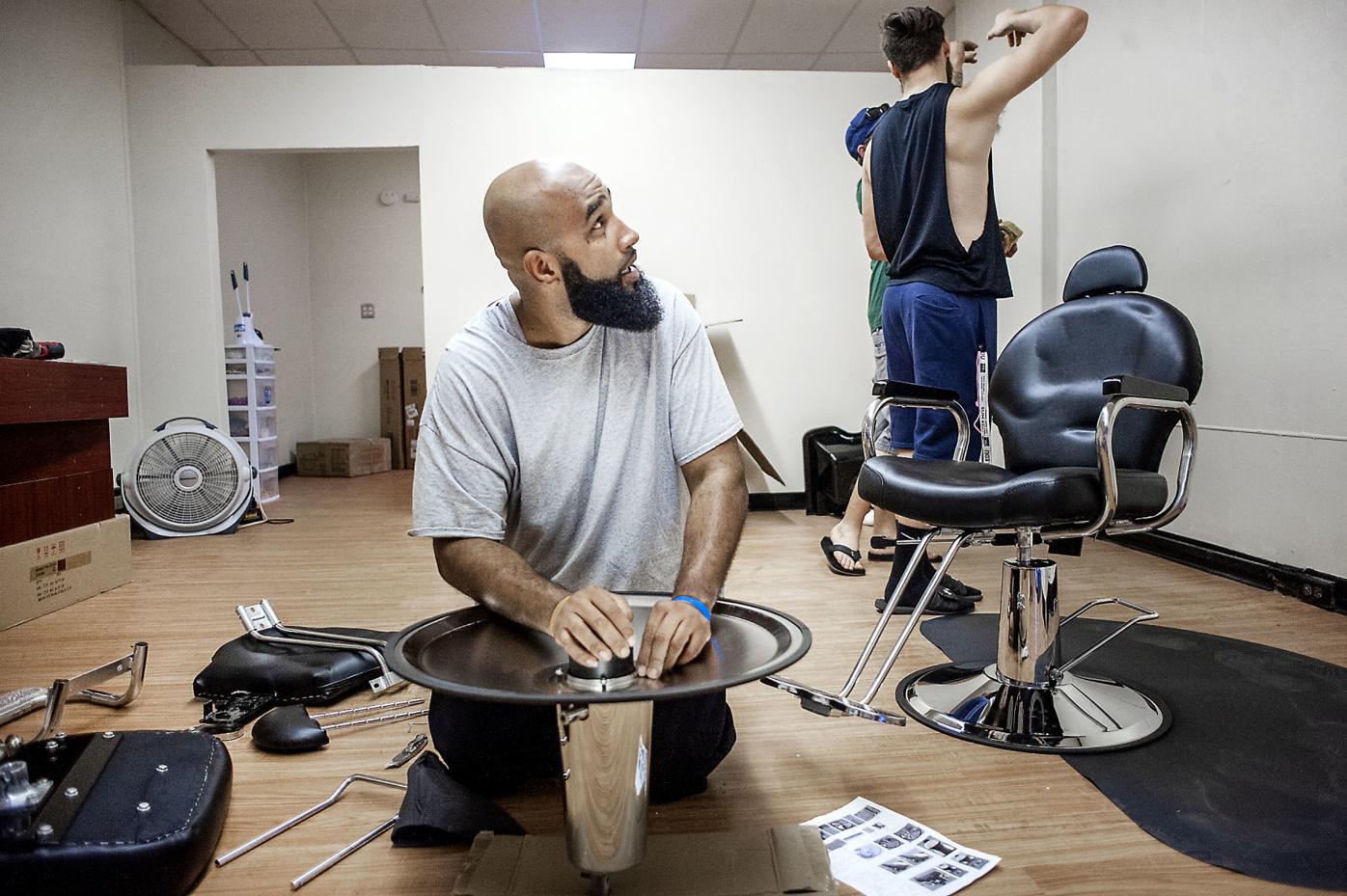 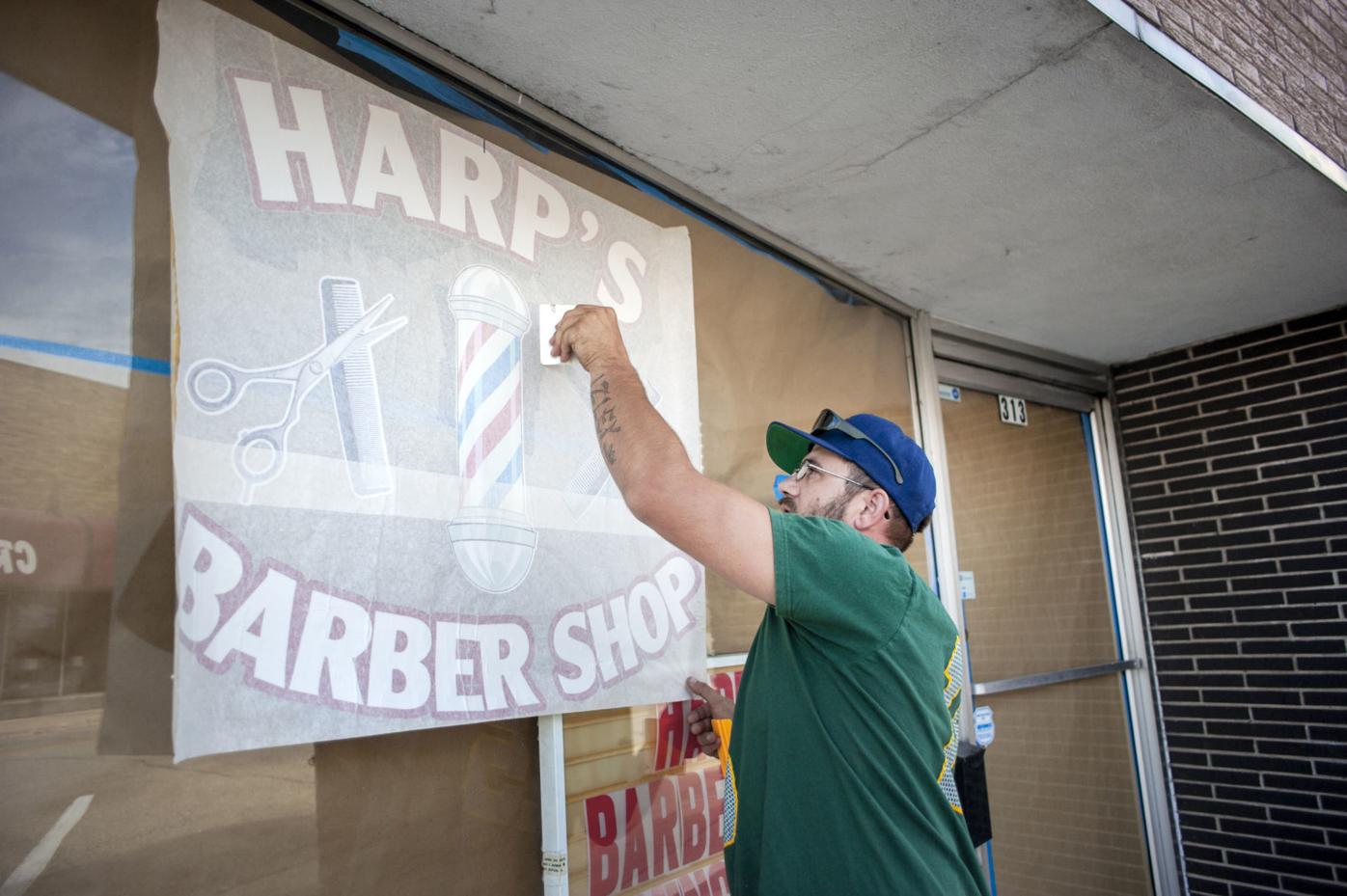 Sometime in September her son, Michael Harper, hopes to open a barbershop at 313 W. Milwaukee St., Janesville. It will be called “Harp’s Barber Shop” in her memory, and along with providing haircuts, Harper hopes it will give people a second chance.

“When my mom had trouble with medical expenses, the community came forward with food, money or whatever to help us,” Harper said Sunday. “I just want to give back to the community.”

Here’s the first thing you need to know: Harper is not a barber. He works at the Taylor Company in Rockton, Illinois.

However, he is hiring licensed barbers and renting out chairs to those working on their licenses.

Renting a chair in a barber shop can help people get started in the business, he said. He wants to find people who might have been overlooked or might have struggled to find the kind of work they enjoy. Harper has reached out to the job center and elsewhere to make sure everyone knows about the opportunity.

“It’s a great location,” Harper said. “I’ve been looking for the right spot for a while.”

Meanwhile, he’s working on a school-supply drive for children. Donations from friends—and perfect strangers—have meant he has been able to give the basics to children in need from Roscoe to Beloit to Janesville.

“I was that kid who didn’t have school supplies on the first day,” Harper said.

His business hasn’t opened yet, so he has been collecting supplies at his home in Beloit. Once his business gets up and running, he hopes to start something similar here.