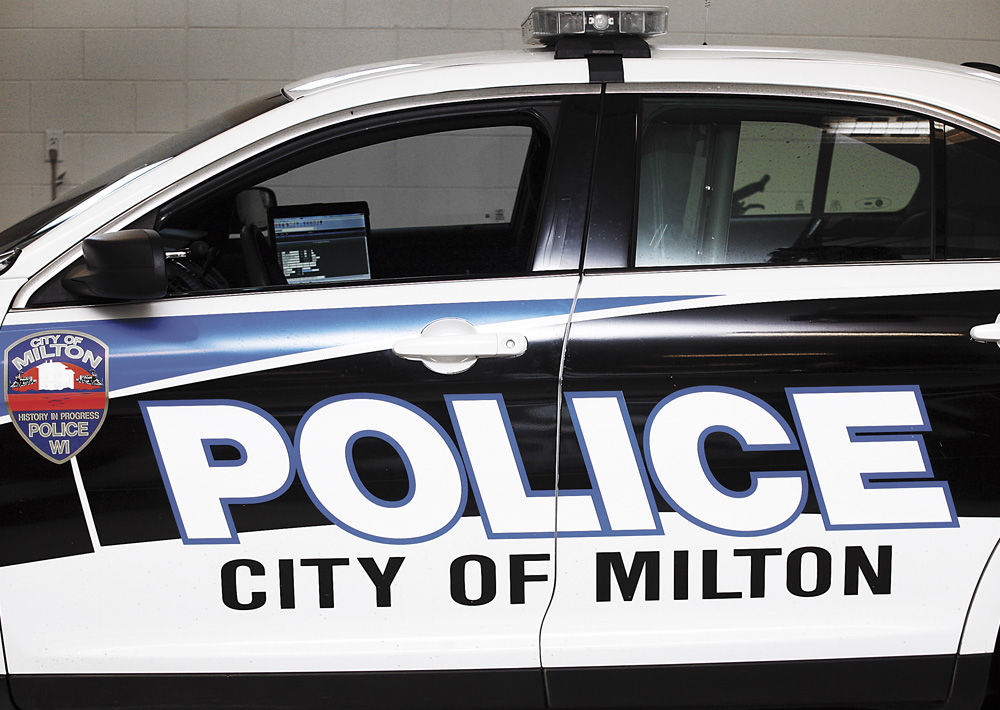 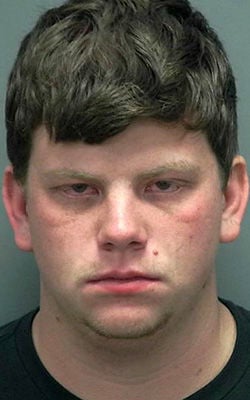 The Rock County Medical Examiner’s Department on Monday released the name of a man who died after a traffic crash in Milton on Sunday.

Derek Lee Garber, 20, of Milton, was a passenger in a car that hit a parked dump truck in the 900 block of East High Street.

The crash was reported at 2:56 a.m. Garber was taken to a hospital, where he was pronounced dead shortly after arrival, according to the news release.

Also Monday, the driver was charged in Rock County Court and held on a $20,000 cash bond after his initial court appearance.

If he posts bond, Overbeek is forbidden to drive or drink alcohol and must live with his parents with curfew from 7 p.m. to 7 a.m., according to online court records.

The criminal complaint indicates Overbeek told officers he was driving Garber home after attending a party in Newville.

Overbeek registered a 0.123 blood-alcohol content on the preliminary breath test, according to the complaint.

The driver’s-side airbag deployed in the crash, but the passenger-side bag did not, and officers saw a cooler had tipped over, leaving cans of beer on the back seat, according to the complaint.

Preliminary autopsy results confirmed Garber’s death was the result of injuries sustained in the crash, according to the release.

Additional testing is underway, and the death remains under investigation by Milton police and the medical examiner’s department.

A Delavan man faces homicide by intoxicated use of a motor vehicle.