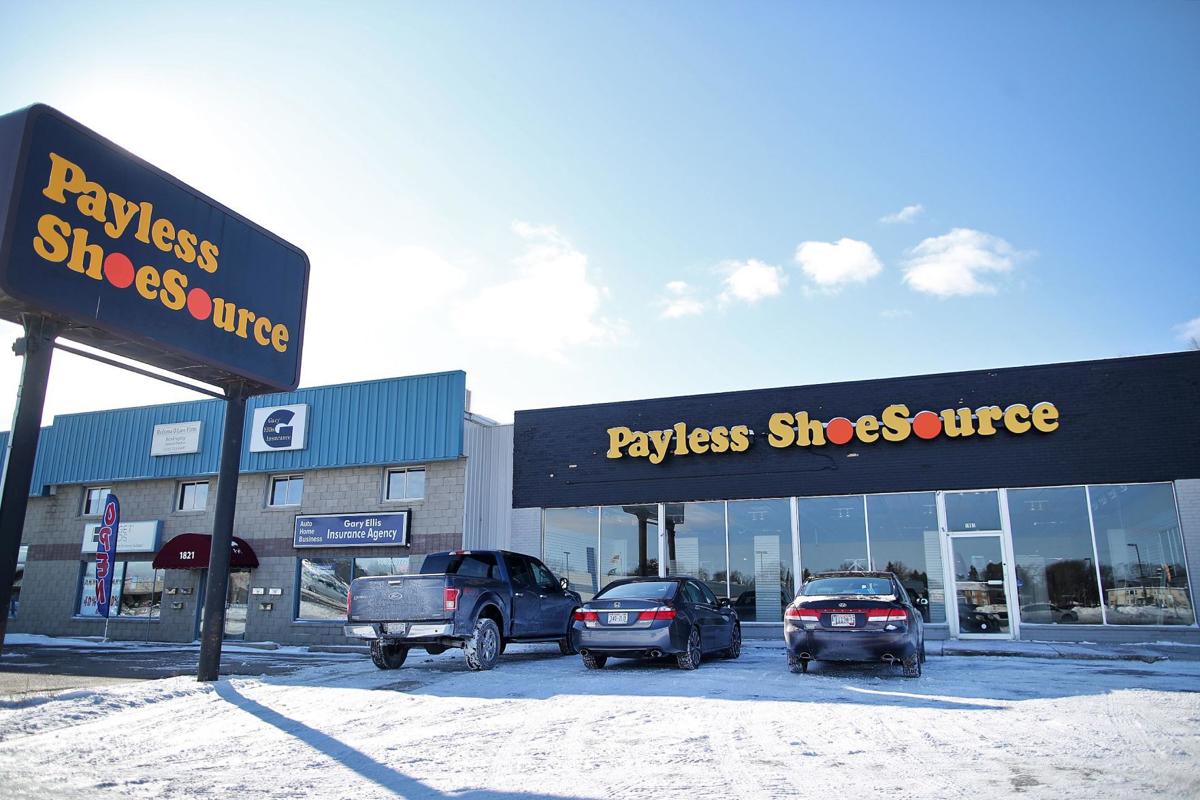 Mercyhealth’s Castaways Thrift Shop will move to the former Payless ShoeSource on Milton Avenue this summer. 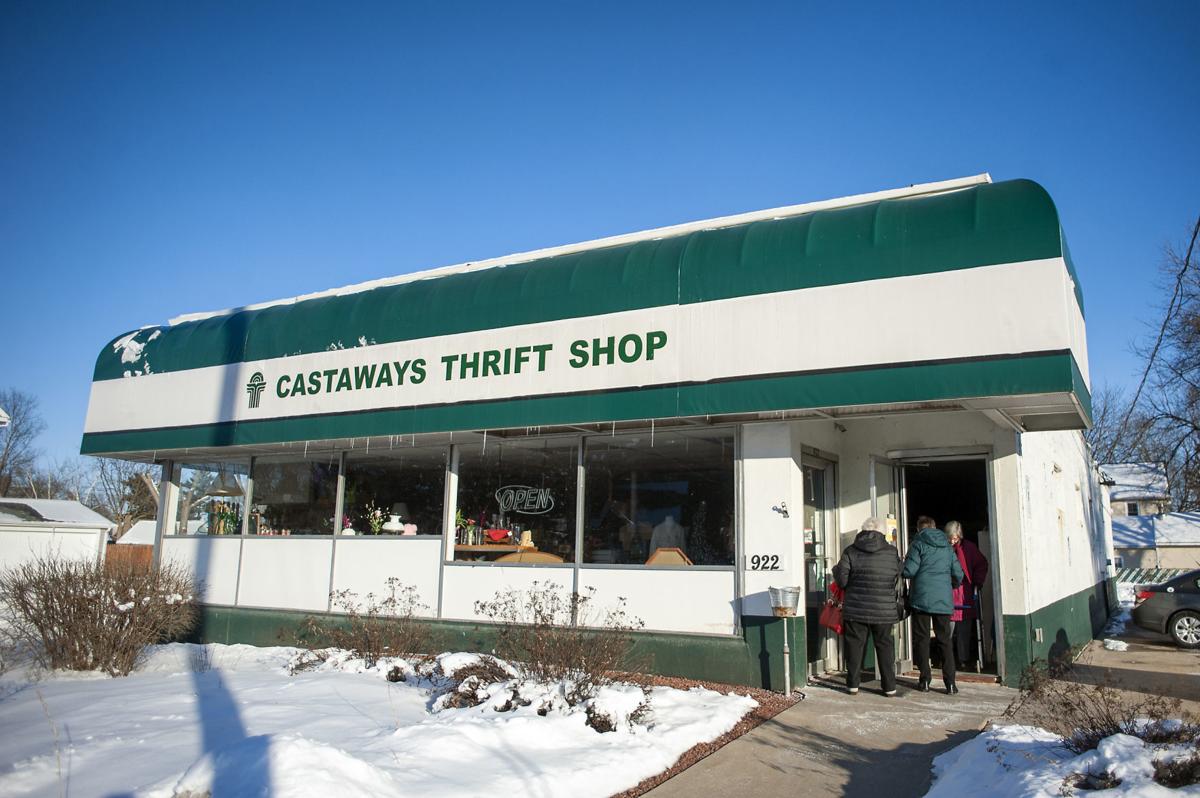 Castaways Thrift Store is moving this summer from this building at 922 Milton Ave., Janesville, to the former Payless ShoeSource building.

Mercyhealth has been looking for a new spot for Castaways for a couple of years because the thrift store has outgrown its current space, said Barb Bortner, vice president of the health care system.

Bortner declined to say how much Mercyhealth paid for the 0.48-acre property, but she said the seller appreciated the store’s mission and worked with Mercyhealth to reach an affordable price.

The new thrift store will reopen with a new name that has yet to be determined, Bortner said.

Mercyhealth volunteers have operated Castaways since 1982.

Its first location was on Washington Street. It moved to its current spot—the site of Janesville’s first Woodman’s grocery store—in 1993, Bortner said.

Proceeds from the store support charitable programs such as Wigs for Patients, the House of Mercy Homeless Center and scholarship funds.

The new location will give the store more visibility and space for more clothes, books and household items, Bortner said. It also will improve the shopping and donation experience.

Officials hope to eventually accept furniture and expand store hours at the new location, she said.

“The new name and fresh look will really reflect more of a boutique-like feel,” Bortner said. “We will change the concept and make it more visible and convenient for shoppers.”

Discount shoe seller Payless ShoeSource plans to close all 2,300 of its stores under an anticipated move into bankruptcy, sources say. A local manager said Friday she hadn't heard from Payless on its plans.