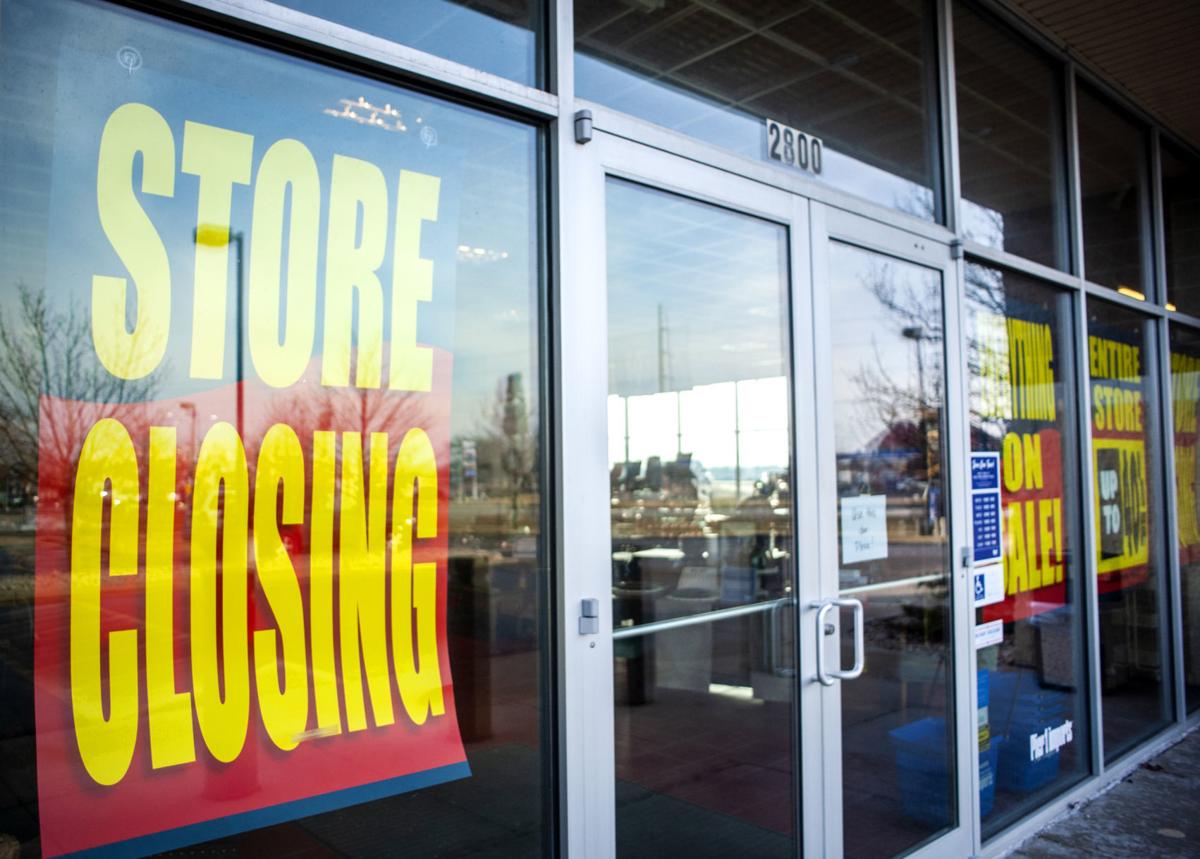 Signs placed Friday morning in the windows of the Pier 1 Imports store in Janesville indicate the store is closing. 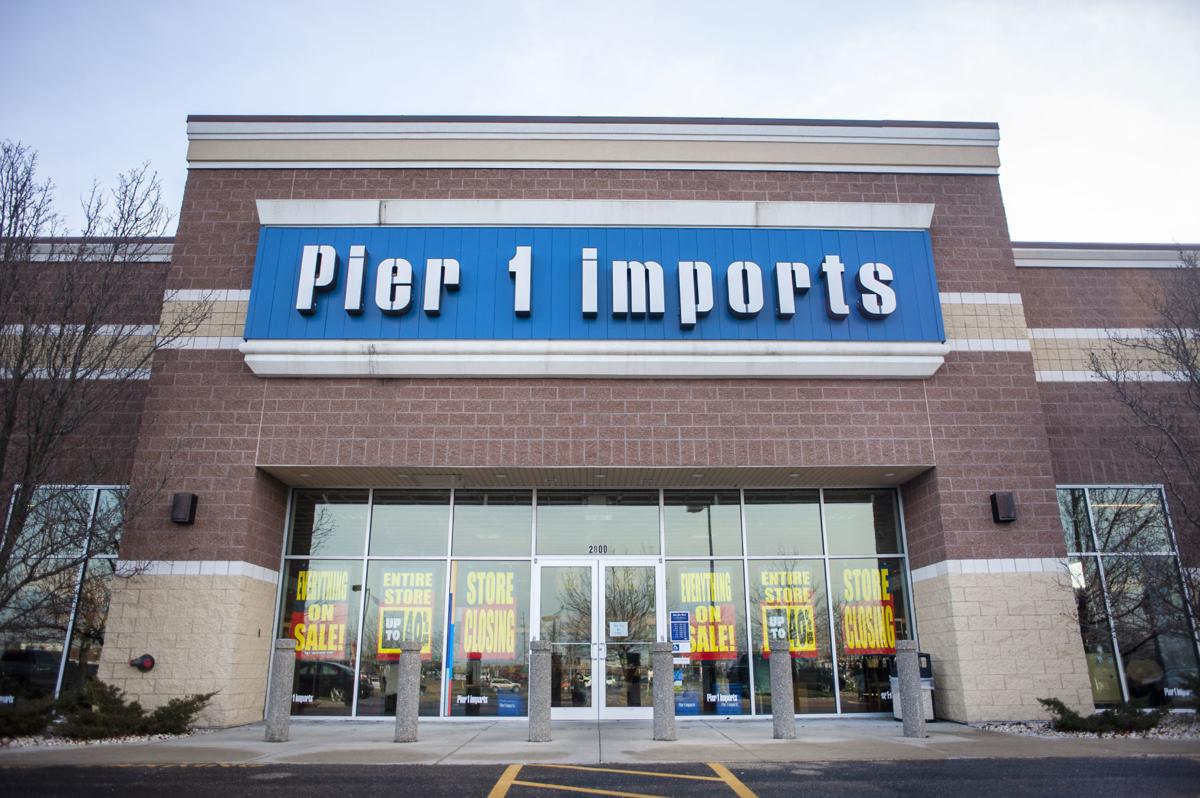 Signs in the windows of the Pier 1 Imports store in Janesville notify customers that the store is closing.

Signs placed Friday morning in the windows of the Pier 1 Imports store in Janesville indicate the store is closing.

Signs in the windows of the Pier 1 Imports store in Janesville notify customers that the store is closing.

Signs announcing the closing of the Pier 1 Imports store in Janesville went up in the store's windows Friday morning.

Pier 1 Imports had announced Monday that the company is closing about 450 of its 942 store nationwide and also will close distribution centers. The company didn’t say where the store closures would occur. Pier 1 also plans layoffs at its corporate headquarters in Fort Worth, Texas.

The manager and an assistant manager at the Janesville store, 2800 Deerfield Drive, said Friday morning they were not allowed to comment to the media.

The Gazette received no response to inquiries sent to a Pier 1 public relations email address provided by local store managers.

It was not clear Friday morning how many employees will be affected or when the store will close.

The corporation's moves had some investors wondering if a bankruptcy filing was imminent. Also Monday, Pier 1 added two members to its board with expertise in corporate restructuring.

Pier 1 named a new CEO with a background in corporate turnarounds in November. Robert Riesbeck previously served as the company’s chief financial officer.

“Although decisions that impact our associates are never easy, reducing the number of our brick-and-mortar locations is a necessary business decision,” Riesbeck said Monday in a statement.

Pier 1 said sales in its most recent quarter fell 13% to $358 million as store traffic fell. It reported a net loss of $59 million for the quarter, which ended Nov. 30.

The company—which was founded in California in 1962—has been trying to revamp its cluttered stores and change its offerings to appeal more to younger customers. But it is struggling to compete with budget-friendly home décor sites such as Wayfair.