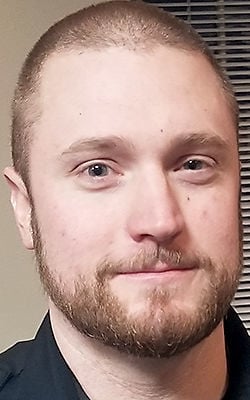 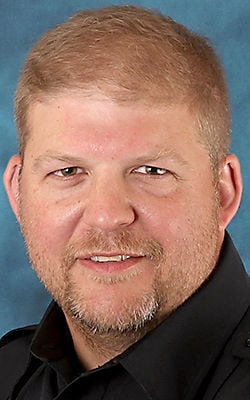 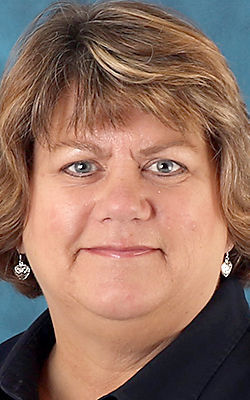 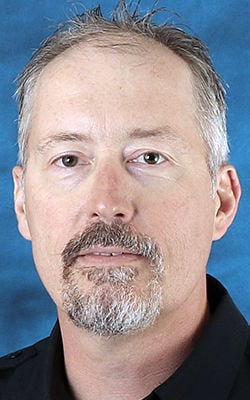 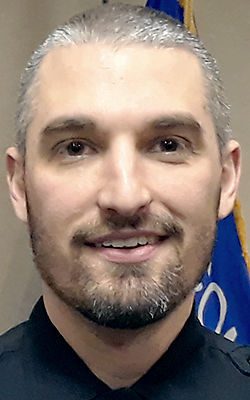 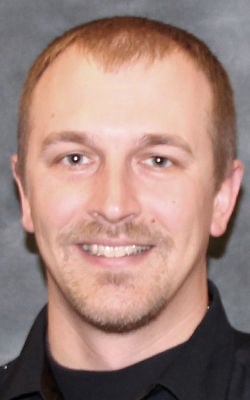 It could have been any local cop who spotted the armed robber who had held a half-dozen gas stations at gunpoint during the last weeks of October 2019.

But Matthew Zimborski was the one cop who helped area police connect the string of robberies and arrest a desperate, drug-addicted man who held up two Janesville gas stations and robbed four others in Beloit, Milton and Fort Atkinson.

On Oct. 30, 2019, Zimborski saw similarities between the Janesville robberies and another holdup he learned of in Beloit. He thought the crimes were linked. Zimborski called Beloit officers he knew from years as a town of Beloit officer and got the only photos police had that showed the Beloit suspect’s face and vehicle.

While staked out at an east-side gas station, Zimborski saw a vehicle pull in that matched the car in the Beloit photos. He worked with another officer to approach the driver and search the vehicle.

Police recovered a handgun and clothing used in robberies. The man later confessed that he had committed the six local robberies. Police believe the man would have committed more to support his drug habit.

Zimborski, a seven-year veteran officer spoke humbly about the case in an interview with The Gazette, saying he was “in the right place, right time and able to get lucky, I guess.”

“I’m just doing my job,” he said. “I think our department did a good job responding to the information with having the extra patrols at the right place.”

Here’s a look at the awards issued to Janesville police and citizens Thursday. Among them were two service citations that involved police preventing violent crimes involving people armed with guns.

Welte, a 20-year veteran officer on A-shift patrol, is a member of the department’s SWAT, Domestic Violence Intervention and Crisis Intervention teams, an OWI investigation specialist and a dedicated volunteer for the department’s honor guard who donates his time to attend special events, funerals and parades. In the award, Janesville police call Welte a “great role model.”

Burr has worked as a police records clerk for 21 years. She helped the department through a period in which the records division had four of nine positions vacant, aided in training new clerks and took on leadership roles working with the department’s electronic records system, including implementation of a new online parking ticket system.

Aagaard, a 27-year department veteran who leads the detective bureau, has served on the department’s General Order, Commendation and Safety committees, and is an instrumental member of the Mobile Field Force and honor guard. A former sergeant and lieutenant in the patrol division, Aagaard guides investigations of serious crimes in Janesville, often on calls that wake him in the middle of the night.

Holford led the department’s Street Crimes Unit as police located an armed robber on July 25, 2019. He commanded four police agencies in the search and “placed his life in harm’s way in a deadly force situation” by facing down an armed man who police said dropped his gun, ran and later was arrested. He was honored for commanding and unifying officers and keeping police from four agencies safe during a volatile situation.

Severson used a “calm demeanor, a great deal of patience and high-level decision-making” during a Jan. 12, 2019, pursuit and arrest of an intoxicated man who, armed with two handguns and a semiautomatic rifle, told others he aimed to “shoot it out with police.” Severson took the lead during a high-risk vehicle stop and separated the man from his weapons. Police believe Severson’s actions kept police and residents safe and averted a police-involved shooting of a man who appeared to have sought “suicide by cop.”

Janesville police also handed out awards to these residents: