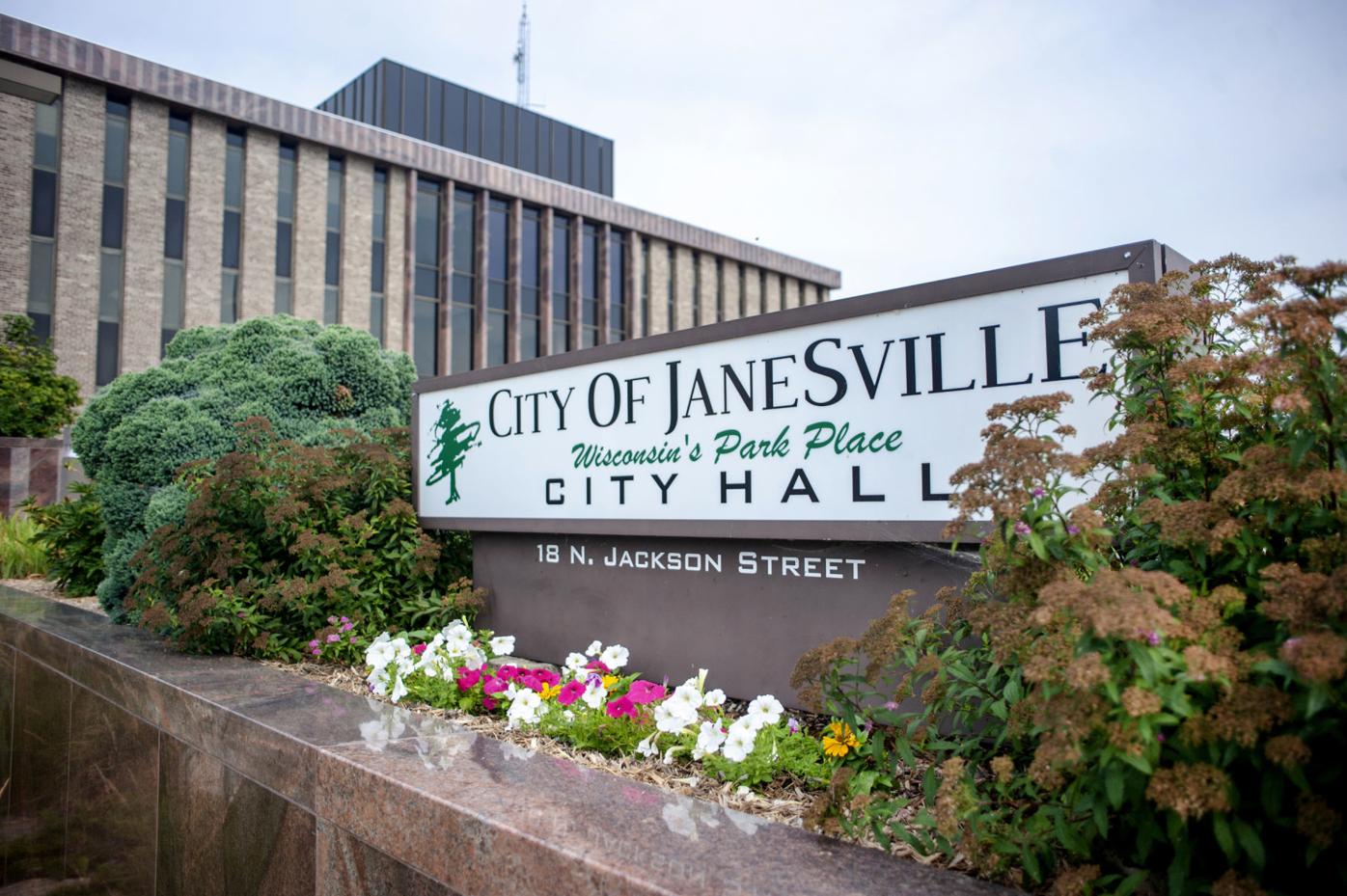 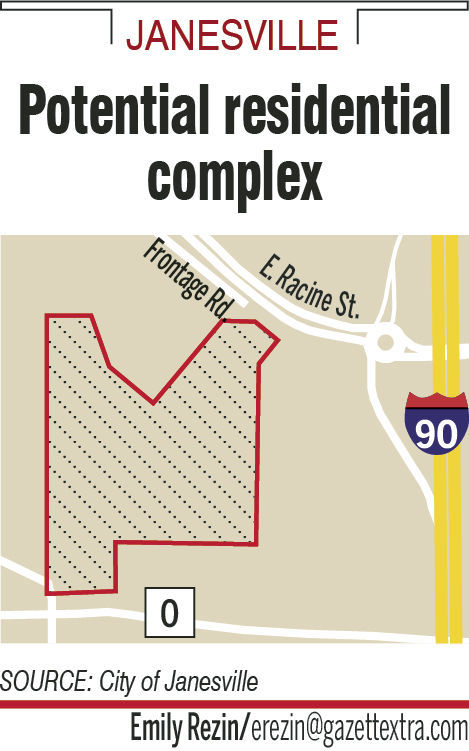 The Janesville Plan Commission on Monday approved a plan to develop 260 apartment units just west of Interstate 90/39 off East Racine Street—but not without a lengthy discussion to clarify some details.

Representatives from the project’s developer, Hovde Properties, had questions about some of the conditions on the development’s plans.

Developers worried if the extension of Myrtle Way—a project the city and property owner Ryan Shoelace are working on—would hinder their ability to move in tenants next summer.

The road work stemmed from a traffic impact study, but it is not necessary for the apartment project to be completed, Hovde Properties CFO Randy Guenther said.

The city made the road extension a condition of the apartment project, but, as commission member Carl Weber explained, such conditions are assigned to help the commission understand how a given project should unfold, not to be used as a checklist that developers have to finish to complete a project.

For example, one other condition says the City Council must annex and rezone the property before the apartments are built, another thing the developers can’t control.

After more than an hour of back and forth over how to adjust the conditions to accommodate the developers, city and property owner, the commission chose to change some conditions before approval, including:

Each change was approved unanimously. The conditions as a whole were approved with yes votes from each commissioner except Andrew Udell, who abstained.

The City Council will vote Monday on annexing the land and whether to approve the two TIF agreements, thus giving developers the go-ahead to build.

Developers hope to start construction this year and have tenants move in next summer.