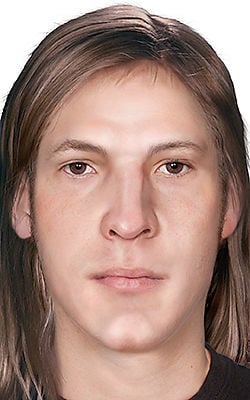 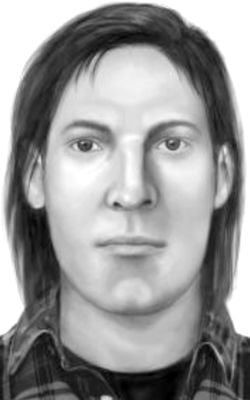 This is an image of what John Clinton Doe might have looked like. An FBI artist produced the image in 2014.

Rock County sheriff’s officials say they could get an update next month in the case of a deceased teenager known as John Clinton Doe, whose body was found in rural Rock County more than two decades ago.

In February 2019, the DNA Doe Project announced it had tentatively identified the teen. Meanwhile, the sheriff’s office was doing an independent investigation into the teen’s identity with the Rock County Medical Examiner’s Department.

The DNA Doe Project reached its findings using genetic analysis by officials at the University of North Texas, who were trying to match DNA from the 16-year-old with potential relatives.

“We have heard nothing at all,” Press said.

She said the organization would “love to know” of any breakthroughs in the independent investigation.

“We do not have any updates at this time,” he said. “I am hoping that we have an update within a month; however, it is largely in the hands of the medical examiner’s (office) at the moment.”

A former investigator told the Beloit Daily News in 2019 that the early stages of identification “didn’t go as smoothly” as expected.

The case dates to 1993, when the body of a male, possibly 16 years old, was found along Turtle Creek outside Clinton in the town of Bradford. The teen has since been referred to as John Clinton Doe, but his real identity remains a mystery.