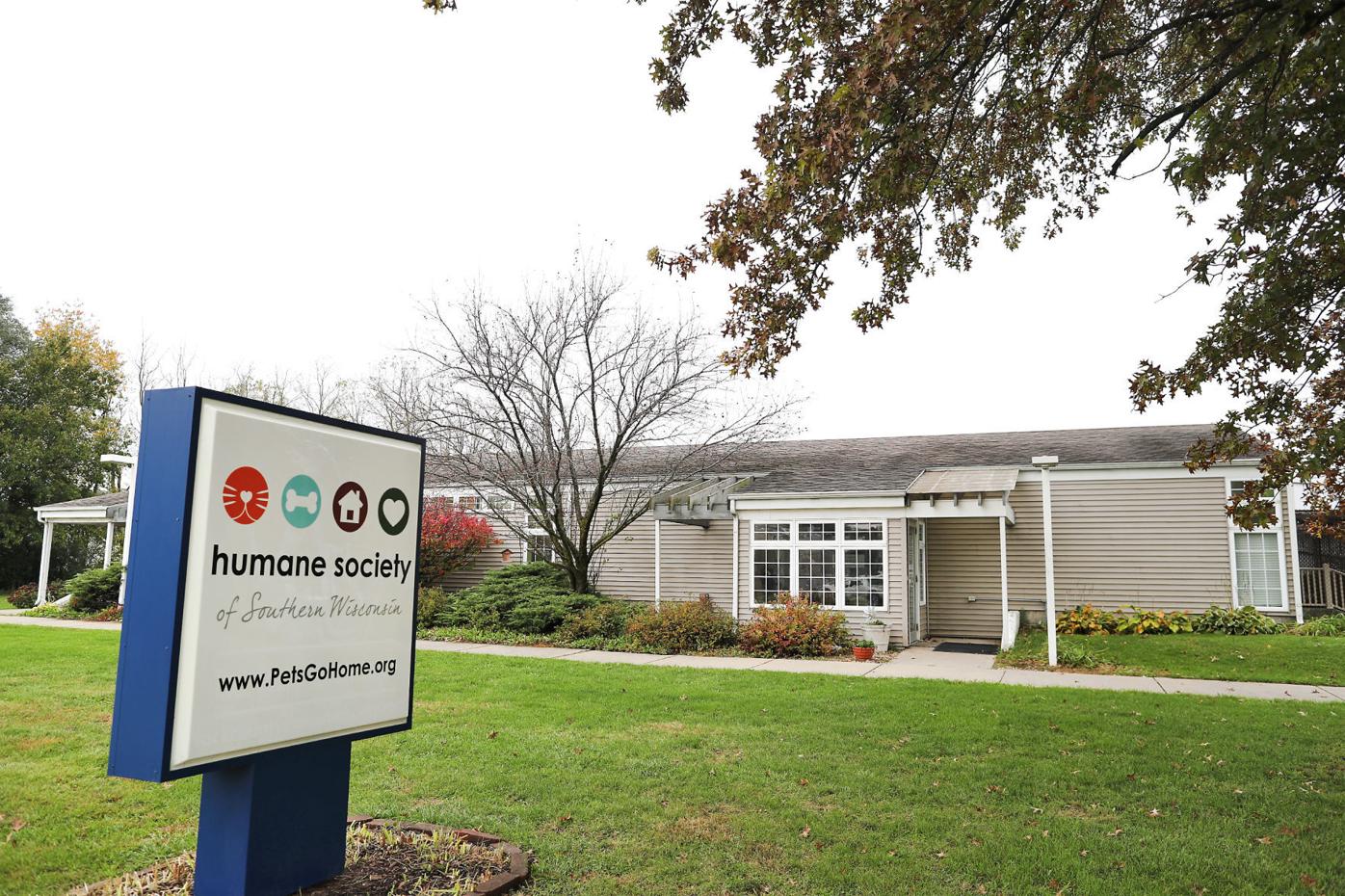 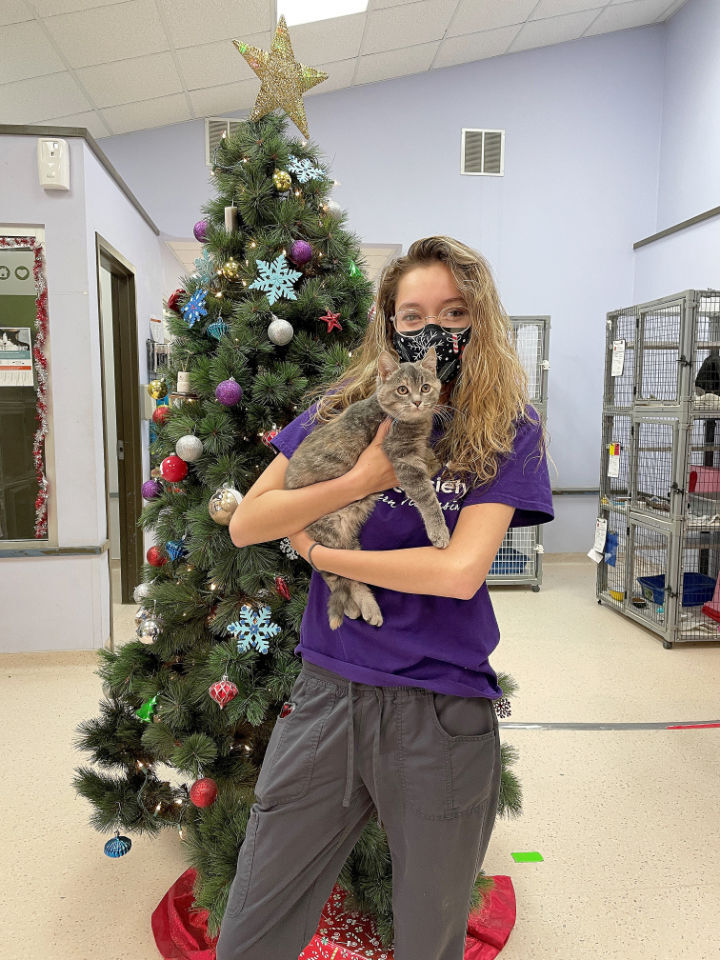 The Humane Society of Southern Wisconsin wasn’t able to host its much-beloved Mutts & Martinis fundraiser in December, but it found a creative, fun new activity that has raised more than $20,000 so far.

Development Director Kaitie Swedlund said humane society staffers were debating how to have a virtual event with all the virtual competition out there. Then they asked themselves: “What if we throw the idea of a virtual idea out the window and come up with something else?”

They decided to call on their most daring and fearless heroes—also known as great and persuasive fundraisers—to help. Staff chose 18 “heroes” to don their capes, gather their allies and collect monetary and in-kind donations with a deadline of Dec. 31.

“We called around to supporters and picked people who would not only love this but who also have a competitive edge and would like to compete,” Swedlund said. “We asked them to leverage their sphere of influence and talk to those they already were talking to and ask them to donate.”

The top prize is a crystal trophy, and there are second- and third-place trophies, as well.

“They are all traveling trophies, so each year the superhero will have to decide if they are going to compete and defend their honor and keep the trophy or forfeit the trophy,” Swedlund said.

All the heroes were excited and hit the ground running. The competition launched Dec. 1, Giving Tuesday.

The goal was to raise about $6,000—similar to what the Mutts fundraiser has raised. However, as of Wednesday, the heroes had raised $21,070. The fundraiser also offers the opportunity to buy a keepsake heroes ornament.

The top three teams’ progress is posted on the society’s website, pets gohome.org/donate/to-the-rescue. In first place, as of Wednesday’s update, was board President Sandy Bennett; second, Konya Schuh; and third place, a tie between All Creatures Small Animal Hospital and the Janesville-Beloit Kennel Club.

Proceeds will be used to care for humane society animals, including veterinary care and food.