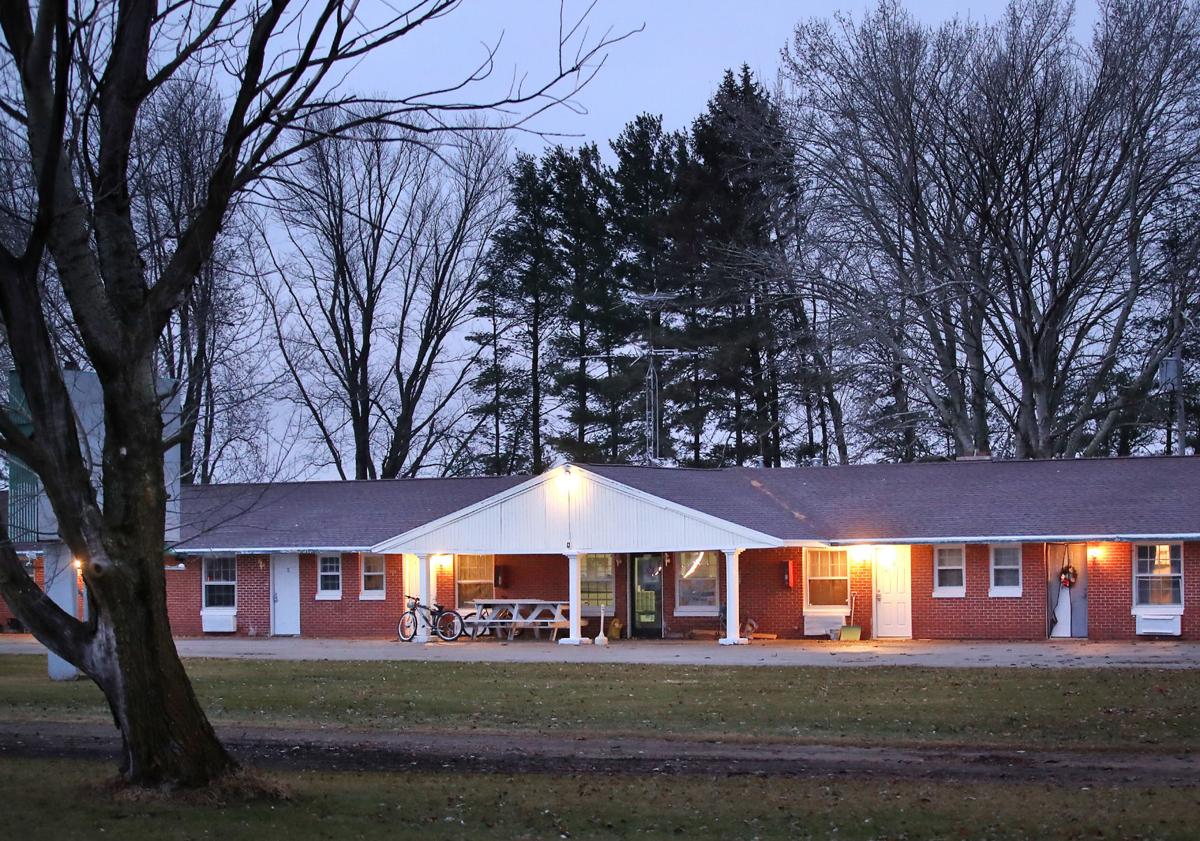 The former Pine Tree Inn, which the Harmony Town Board says is now being used to house several sex offenders. 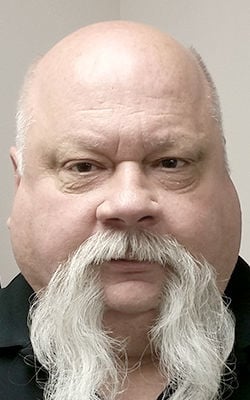 Community leaders in the town of Harmony are examining next steps regarding the placement of sex offenders in the former Pine Tree Inn.

The building at 4544 W. Highway 14, Janesville, is run by the Jessie Crawford Recovery Center. The organization’s website says the building serves as a recovery center for people with mental health and substance abuse issues.

The original conditional use permit for the facility was for a motel, but the building is being operated as a rehab center, Klenz said.

“Because it is no longer being used as a motel, they are in violation of the conditional use permit,” he said.

Klenz said the last time he checked, up to 10 sex offenders were living in the building. He said the township is looking to create an ordinance that would impose housing restrictions for sex offenders equivalent to state statutes.

The town attorney sent a letter to the center a few months ago notifying the operators of the breach and asking what services were being offered. The town never received a response, Klenz said.

Klenz said the township is open to working with the recovery center to modify the permit or work out something else, but the center’s silence isn’t helping.

At the town board meeting Monday night, board member Matt McNall agreed, saying the recovery center’s silence after the letter is concerning and the township should be in the loop when a sex offender is placed.

“That doesn’t bode well with me,” McNall said.

Town Clerk Tim Tollefson said the township doesn’t receive notifications for placement of sex offenders within town limits unless the offense was violent.

Klenz said the town board realizes that each case is different, and residents might be more comfortable in certain situations.

“Unfortunately, when you put that label on, people think the worst, and I’m sure not all of those offenders are in that type where they (residents) have to worry about them going after the kids next door,” he said.

Regardless, he thinks giving the public more information would help. Klenz said the state or the center answering questions about monitoring, policing and other general information could help residents understand and be more comfortable with the situation.

“I’m fearful that the citizens—when all of a sudden they see in the paper that a sexual offender is going to be located in a particular place because they don’t themselves really know what that consists of—they get frightened, and you can’t blame them,” he said.

Klenz said sexual offenders need a place to go when they are released, but towns should have more knowledge and a say in the process.

“Those people have to stay someplace, but it would just be nice if we could have a little more control,” he said.

The township could take action on the ordinance at its meeting next month.