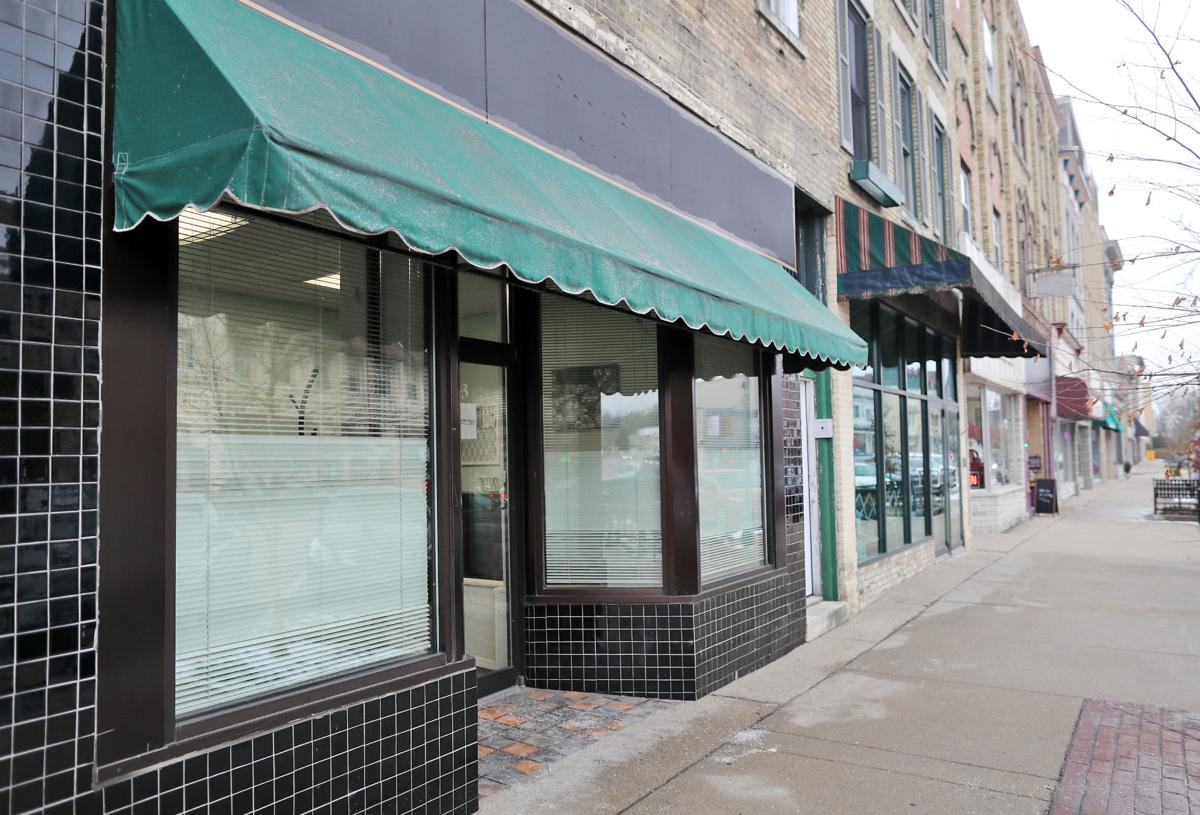 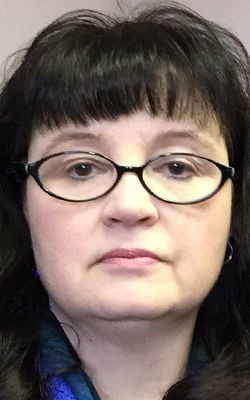 An organization trying to bring a domestic violence shelter to Elkhorn has picked a desired location, expanded to another office in Whitewater and changed its name.

New Beginnings APFV, which used to be called the Association for Prevention of Family Violence, shared a proposal Nov. 1 with the Elkhorn Plan Commission to locate its support center in downtown Elkhorn.

Aurora Medical Group and a former physician, Dr. Edward S. Kapustka, own the building but have agreed to donate it to New Beginnings, according to documents submitted to the city.

New Beginnings has worked to bring a shelter to Elkhorn in part because the closest shelter for domestic violence victims is 30 to 50 miles away, and it often has no out-of-county openings.

In 2017, New Beginnings served 704 victims of domestic and sexual violence in Walworth County, according to its website. The year before, 48 families—118 women and children—needed relocation but could only go to local motels.

New Beginnings, which is in its 40th year, hopes to move from its current office at 735 N. Wisconsin St., No. 101, in Elkhorn to the new location, which would provide space for four or five efficiency shelter apartments with adjoining bedrooms for women and children fleeing domestic violence.

The organization also would offer its other support services at the new location, which was the one of at least six sites it scouted, the conditional-use permit states.

Scharnott said the new facility can serve those in “real desperate need for help.”

“These are people who are victims,” she said. “We don’t know it, but we’re walking past them in the supermarket. We are sitting next to them in church. Some of them are literally our neighbors.”

The new office at 143 W. Main St. will expand the group’s geographical reach and assist in instances of domestic violence, sexual assault, harassment and stalking, she said.

Former Whitewater Police Chief Lisa Otterbacher is the Whitewater office’s volunteer coordinator. She retired from the police force in June after 28 years.

“I’m dedicated to walking this journey with you, to successfully navigate a complex legal and court system to overcome choices that you had no voice in, as you renew the person you were designed to be,” she said in a newsletter.

In the newsletter, New Beginnings said the Spanish version of its website should be up and running Saturday, Dec. 1.

New Beginnings officials still must schedule a time to return before the plan commission. The group’s newsletter said the first meeting drew more than 50 attendees with several people speaking for and against the shelter.

'We need to do something.' Groups working to bring domestic violence shelter to Walworth County

Citing the “unsettling” lack of places for victims of domestic violence to go in Walworth County, local groups are working to build a new shelter in Elkhorn.