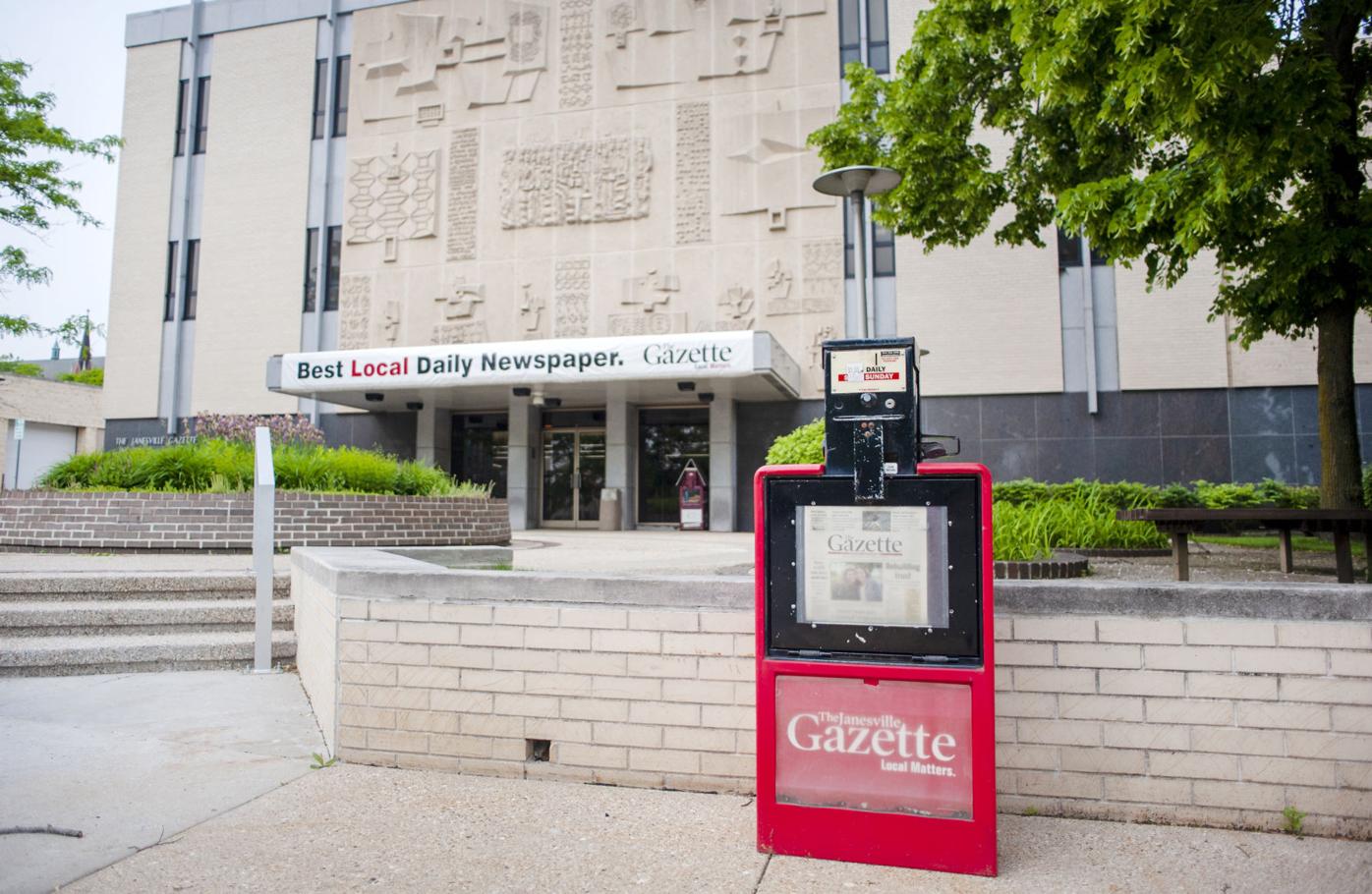 The Gazette was named overall Newspaper of the Year by the Wisconsin Newspaper Association in its 2020 Better Newspaper Contest. 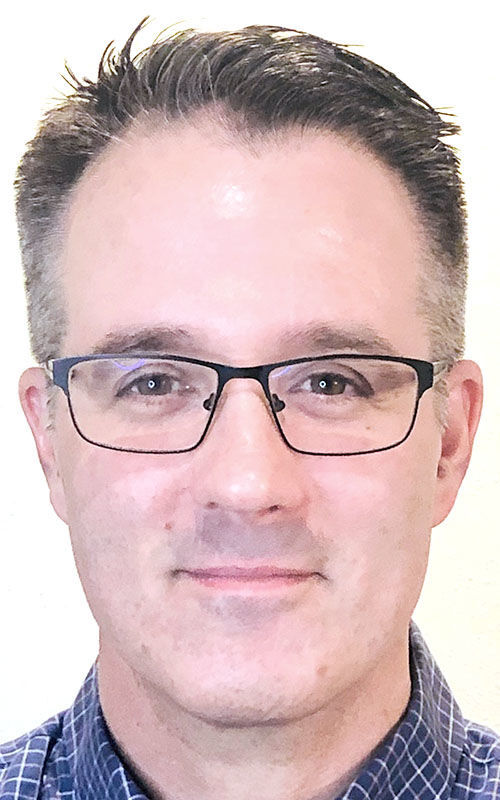 The Janesville Gazette newsroom is going through significant changes.

With the recent retirement of Regional Editor Sid Schwartz and the departure of Managing Editor Ann Fiore, we get to take a moment and rethink how the newsroom of the future will be built.

We are evolving our team in many ways to use data about what interests readers online and in print to help us understand what our audience really wants.

We want to make sure we plant the seeds that will grow into a longtime media source for our community while engaging in conversations that foster communication, collaboration, diversity and accountability among our readers and the communities we serve. It is difficult work.

As we think of the evolving newsroom, we have been tackling issues such as:

These questions will remain as we put new pieces in play and recruit new assets to our team.

To that end, this week we completed one phase in the re-creation of our Janesville Gazette newsroom with a new hire for the managing editor role. Joel Patenaude, most recently of Madison Magazine, will join us in this capacity.

Patenaude joins a highly decorated newsroom where local content is the focus and where the digital evolution of our products and services takes high priority.

We continue searching for individuals who can help us drive this mission, and we are excited to bring someone like Joel to the team.

Patenaude’s career as a journalist started in the late 1980s at The Viking Voice, his high school newspaper in Mount Horeb, 20 miles west of Madison. He went on to earn a degree in journalism at UW-Madison before parlaying an internship abroad into more than a year as a copy editor and reporter at an English-language publication in Cairo.

From the Middle East he returned to the Midwest to serve as a local government and general assignment reporter at two daily newspapers, the Telegraph Herald in Dubuque, Iowa, and the Beacon-News in Aurora, Illinois.

Patenaude also covered the Colorado Legislature for a year at The Daily Camera in Boulder.

In the early 2000s, Patenaude became a father of two while serving as managing editor, reporter, columnist and assistant page designer for The Mille Lacs Messenger, a weekly newspaper in central Minnesota where he won state awards for editorial writing and public accountability.

Patenaude then veered into magazine writing and editing, serving 12 years at the helm of Silent Sports, a regional monthly magazine devoted to non-motorized recreation. There he oversaw several redesigns of the magazine and its website as well as a dynamic online events calendar for runners, cyclists, cross-country skiers and paddlers across five states.

In late 2020, Patenaude ended a nearly four-year stint as associate editor at Madison Magazine, when it won its first general-excellence award from the national City and Regional Magazine Association.

Patenaude brings his varied experience, devotion to community journalism and high expectations for fair and thorough reporting to The Gazette. He will oversee the newsroom in Janesville, allowing the soon-to-be-hired regional executive editor to focus on cascading our strategy and vision across the newsrooms in Beloit, Janesville, Fort Atkinson, Watertown, Sun Prairie, Marinette and Antigo in the southern Wisconsin group.

Adams Publishing has 15 groups nationwide, including the southern Wisconsin group, to manage our publishing and digital business.

Patenaude begins his new role Monday, June 7. He is a former marathoner and currently lives in Verona, near where his son and daughter go to high school. You can reach him via email at jpatenaude@gazettextra .com.

If you have any questions, concerns or ideas, please reach out to us. We would love to hear from you.

Thank you for being an engaged reader.