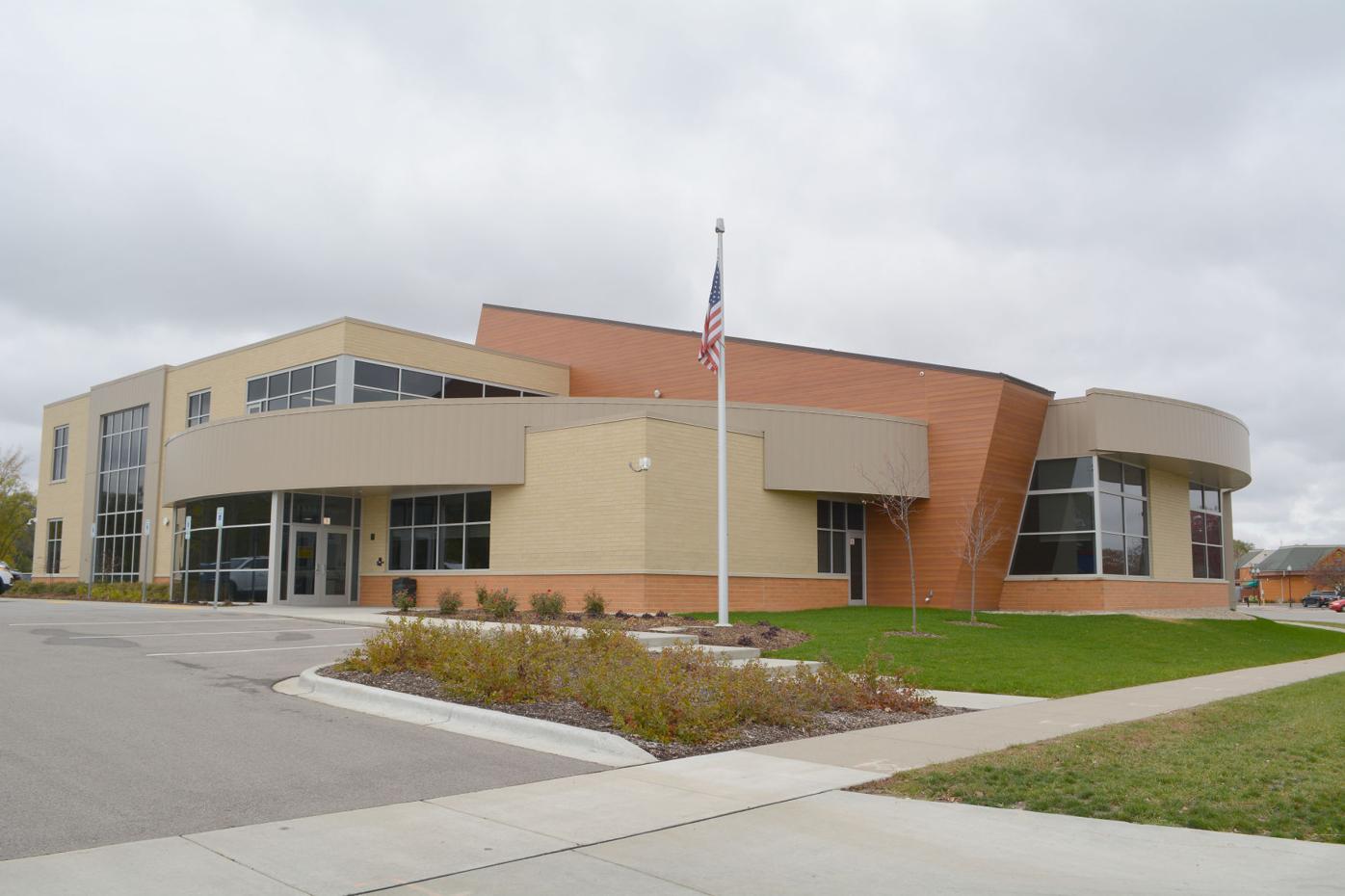 The Kolak Education Center is the home to School District of Beloit administration. Four candidates are running for two seats on the Beloit school board. 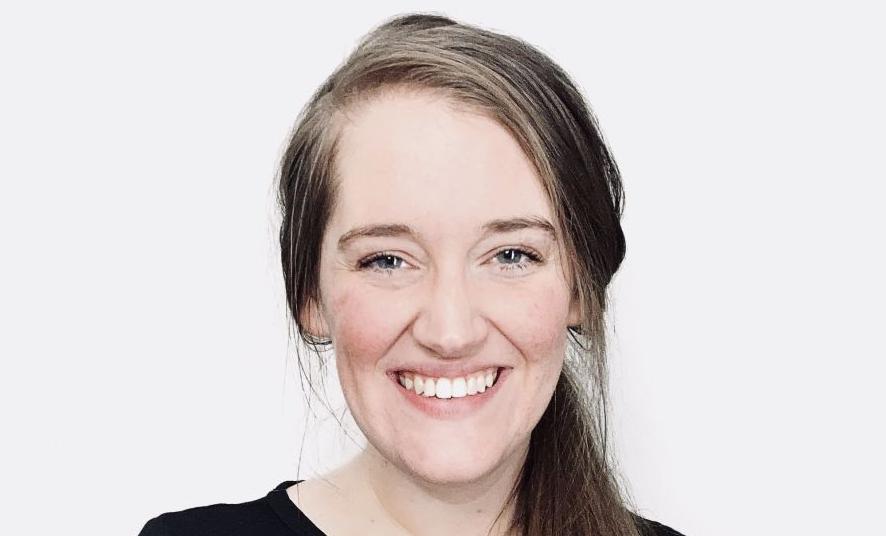 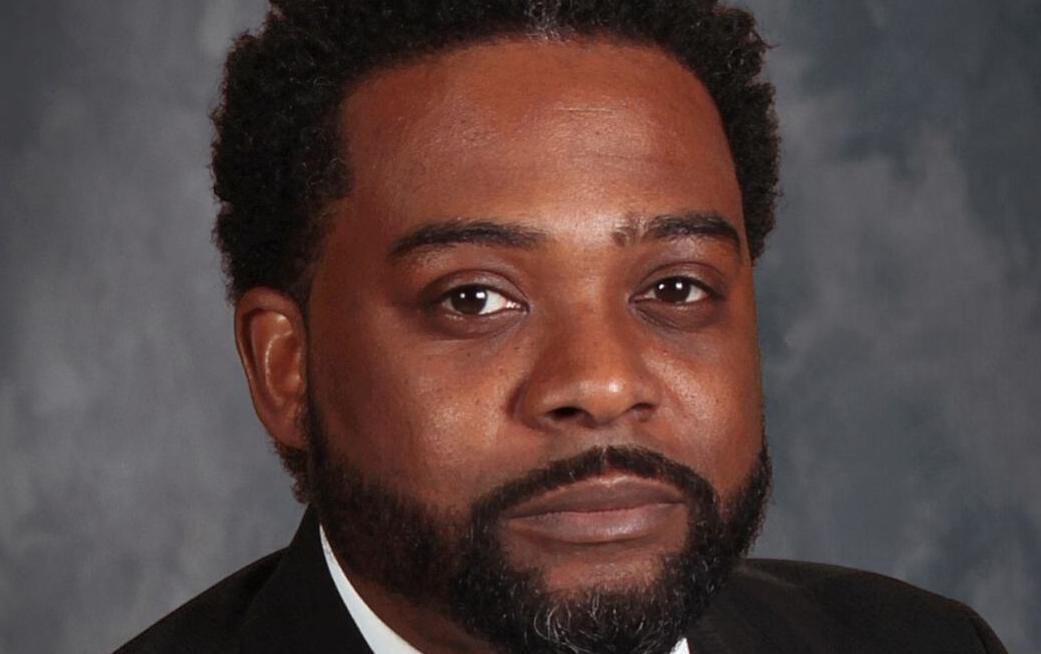 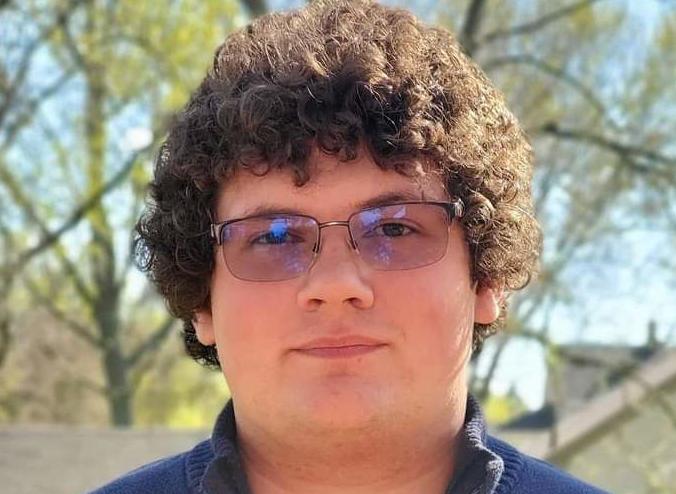 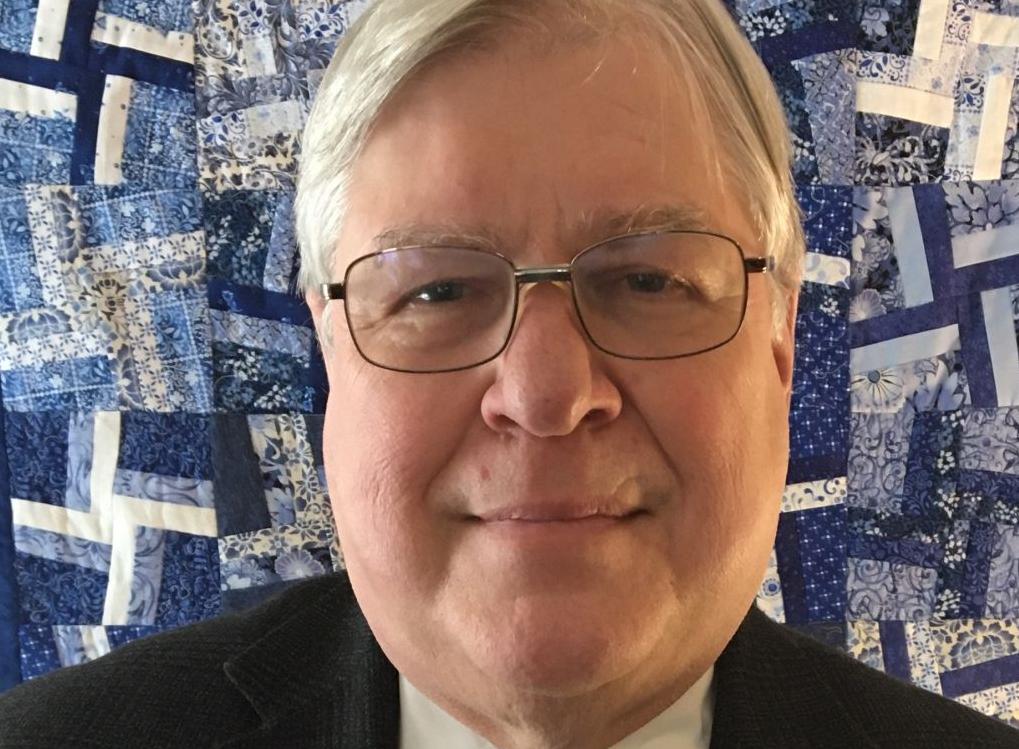 Anderson, 24, is a pilot for Skydive Milwaukee. He has a bachelor’s degree in flight operations from the University of Dubuque. He has been a board member since April 2020, worked in the school district as an instructional technology coach and is a 2014 graduate of Beloit Memorial High School.

Anderson lives with his mother, Donna Anderson, who is a secretary at McNeel Intermediate School.

He said anytime there is a conflict of interest he has stepped back and not taken part in any discussion or votes on the issue. He said the issue only came up one time during his service and he recused.

Anderson said he hopes to bring stability to the board as he focuses on teacher retention and student achievement.

He said the board will be working on a district strategic plan this year which will guide and improve the district’s academic performance. Having more consistency in leadership will also be important as well as addressing academic achievement and disciplinary issues at a younger age to make sure students don’t fall behind.

The key to keeping students in the district, he said, is to reach out to families and to find out what they need. He said it’s important for the board to listen to the community and work to gain trust.

The board can improve, he said, by running meetings more efficiently.

When asked if he would be open to face-to-face full-time school by summer school time, he said decisions would be made based on what health officials recommend such as those with the Rock County Health Department and CDC.

When asked if they would be full-time in-person learning this fall, he said: “I’m hopeful, but anything is possible at this point.”

“If we are in the same area we should have an open dialogue and figure out what we can do together to help,” he added.

When asked if he would be open to closing a building or reducing staff in light of declining enrollment, he said it would have to be a last resort as it would impact students.

“The last thing we want to do is limit kids’ education. As soon we talk about getting rid of teachers or closing we are directly impacting students,” he said.

Anderson is endorsed by the Beloit Education Association and Beloit Secretarial Union.

Leavy, 43, is in his 10th year as associate principal at Central High School in the Westosha School District. He has also worked in the Beloit School District from 2006 to 2009 and in Columbus, Ohio. He coaches youth basketball at the YMCA and has attended school board meetings for the past decade.

Leavy is a 1995 graduate of Beloit Memorial High School. He has an undergraduate bachelor’s of science degree in education from Mississippi Valley State University. He also has a master’s degree in educational administration from Ohio State University. He is completing his superintendent’s license at Viterbo University and is licensed as a director of instruction. He is also a student at Virginia Union University Samuel DeWitt Proctor School of Theology, completing a master’s degree in divinity.

Leavy is the husband of board member Amiee Leavy who is employed as the Racial Justice Director at YWCA Rock County. The Leavys have two children in the school district.

Leavy said he hopes to bring his professional experiences in education and leadership to the Beloit school board. His priorities are a strategic plan for the district and a return to in-person learning that is based on science.

As a parent, and the product of Beloit schools, Leavy said he has the technical expertise to help provide vision and leadership for the board so it has a sound partnership with staff, district leaders, families, the public and business community.

To improve academics, Leavy said data needs to be used which can be measured.

“We have to help parents understand where their children are and get them to that level,” he said.

Improving discipline will be a matter of building culture and climate within school buildings and relationships between teachers and students.

When asked why is running, Leavy said the district is at a critical moment, with learning disrupted with the pandemic. Serving on the board is a service he can provide.

“I want the families in Beloit to have what the district provided for me,” he said. “Education is something to hold dear and to secure for others around you.”

He is endorsed by the Beloit Education Association and Beloit Secretarial Union.

Schneider, 64, retired in 2018 as the Beloit School District transitions specialist for students in the special education program. He has 24 credits past a master’s degree in vocational education. He is married to Susan Adams, president of the Beloit League of Women voters.

Schneider said he hopes to bring his passion for education, experience and leadership to the Beloit School District Board.

“We need better outcomes for a better economy and future,” he said.

“While communication has greatly improved, I still think there is more we can do to hear the community’s voices and thoughts,” Schneider said.

His other priority is fostering creativity in the classroom.

“The concept of the school system as a factory institution with an assembly line doesn’t work anymore,” Schneider said.

Schneider said the district needs to reach out to students and parents to find out why they are leaving and find ways to engage them.

“There needs to be a better working relationship between parents, community, administration, the board and teaching staff,” he said.

When asked what needs to happen to get kids back in school 5 days a week for in-person learning, he said opening up in a hybrid model gives the district time to get safety protocols in place and gives the teachers more time to get vaccinated. He said kids could be back in school full time by the fall. If vaccinations continue he would be open to possibly returning for full-time in-person learning earlier.

Today, he serves on the Rock County Aging and Disability Resource Center Advisory Committee, is a member of League of Women Voters, a member of Kiwanis and a deacon in the Episcopal Church. He is working to establish a branch in Rock County of the Poor People’s Campaign, is a member of Democracy Defenders which works to get out the vote and a member of Immigration Task Force of Beloit.

Raleigh, 32, has managed a small in-home clothing boutique since 2017. She has a bachelor’s degree in communications from Waldorf College, now known as Waldorf University. Two of her older children are attending Rock County Christian School where her husband, Dayetoven Raleigh, is a teacher. Her husband is running for Beloit City Council.

Raleigh said her priorities are academic achievement, a safe learning environment and accountability to taxpayers.

“Our city is composed of people who have lived their whole lives here as well as people new to town, and everyone has something unique to offer. I will bring a fresh set of eyes to challenges,” she said. “ I represent one who wasn’t born and raised in Beloit but I have a deep appreciation of all it has to offer and recognizes its potential for growth.”

Raleigh said families deserve a virtual and full-time in-person option during the pandemic.

“I don’t think the hybrid model is sufficient at all. The majority of students are not doing well with online learning. When you look at the data that there is no major risk of transmission, we need to get the students back so they can learn better than what they are online,” she said.

When asked if she was open to the idea of closing a building or reducing staff, she said focus needs to be on the root of the problem, which is student achievement and behavior.

Despite the wonderful opportunities the district offers, she said there are distractions in schools preventing kids from being able to fully learn.

“The code of conduct needs to be enforced fairly and consistently which will promote safety and improve the learning environment so students and teachers have potential to work to their fullest potential,” she said.

When asked if she was open to the district collaborating with the Lincoln Academy, she said it would be beneficial to embrace every opportunity to work with any resource in the community to help students achieve.

Raleigh said she is aware others may disagree with some of her ideas, but she’s not afraid to state the truth while being respectful.